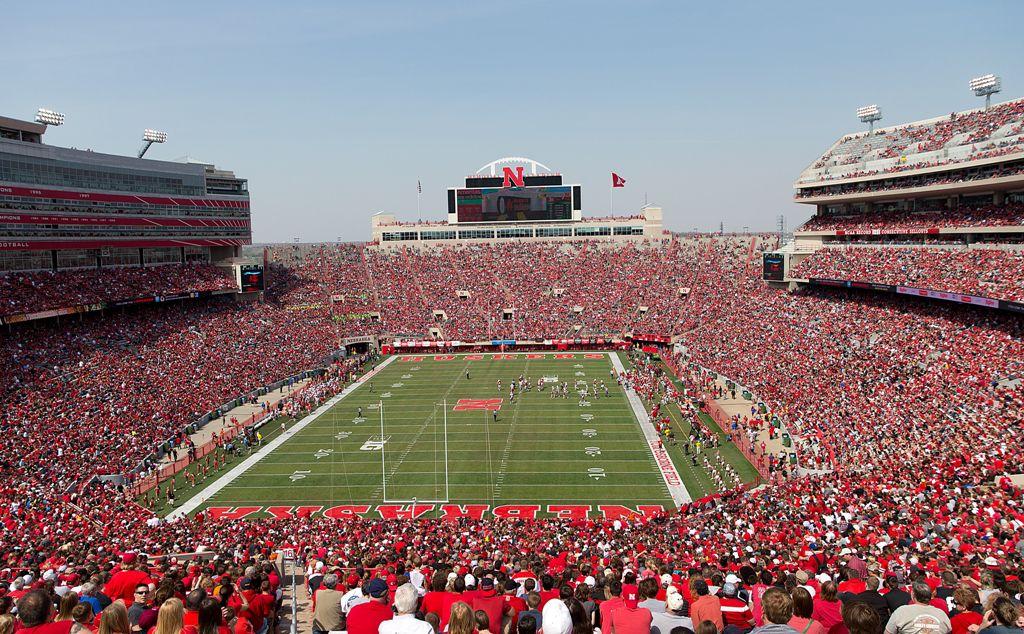 In the news currently are three separate bills related to sports gambling introduced to the Nebraska legislature. One of those measures – LB791 – would legalize sports betting in Nebraska for both pro and college athletics. While the bill would open up gambling on any sports team, if you are talking athletics in Nebraska there is obviously nothing bigger than the Huskers, specifically Husker football.

Iowa is one of the first states to have legalized sports betting. The Iowa Gaming Association, which represents the licensed casinos in Iowa, said Iowa has “attracted gamblers from surrounding states wanting to legally wager on the Minnesota Gophers’ football team when they were doing well as well, as the Nebraska Huskers.”

There are strong arguments on both sides of the proposed legalization of sports betting. Coach Tom Osborne testified against the legislation, saying sports betting plays on people’s emotions. He went on to say the legalization could “cause the environment to be more toxic” at Husker games
and could “threaten the integrity of the game.”

What do you think about sports betting and its impact, either good or bad for Nebraska and Husker athletics?