Monday Morning Quarterback: Should college football players be eligible for the draft at anytime? 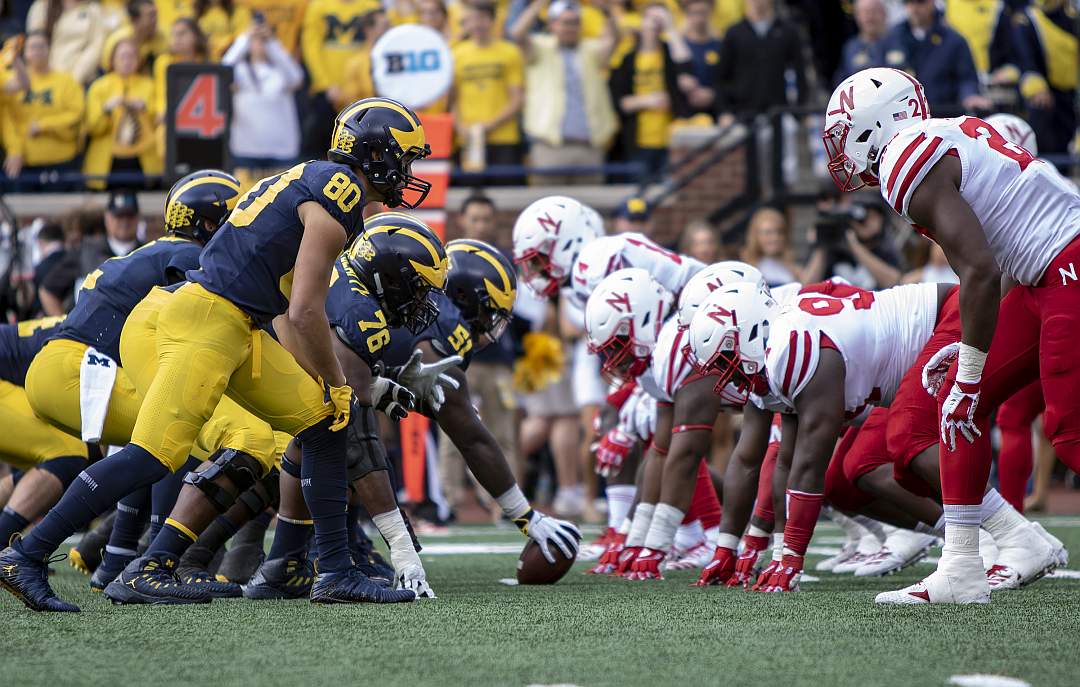 In a letter he published last week, Jim Harbaugh came out in favor of allowing college football players to declare for the draft at any time. And, if the player is not drafted, then he should be allowed to return to school and continue his college career.

This would require the NCAA and the NFL to remove the current rules requiring players to be three years removed from high school in order to be draft eligible, and which don’t allow non-drafted players to return to school if they are not selected.

Harbaugh says the current eligibility rules, dating back to 1990, are outdated and are not suited for players whose playing windows are limited and are ready and able to move on to the NFL. In Harbaugh’s words, it is time to “allow the individual to pursue his dream as a student and as a professional athlete in the time frame that best suits his best interests of his own free will and ability.”

So, would a Chase Young have been able to play a year or two earlier? Would Jonathan Taylor, who had over 900 carries in three years, have been a first-round pick if he had come out a year or two earlier without all the miles? Does the NFL even want to take on more of the job of readying players for the pro game, a job currently done by the college coaches and staff?

What do you think, should the rules be changed to allow college football players to declare for the NFL draft at anytime?