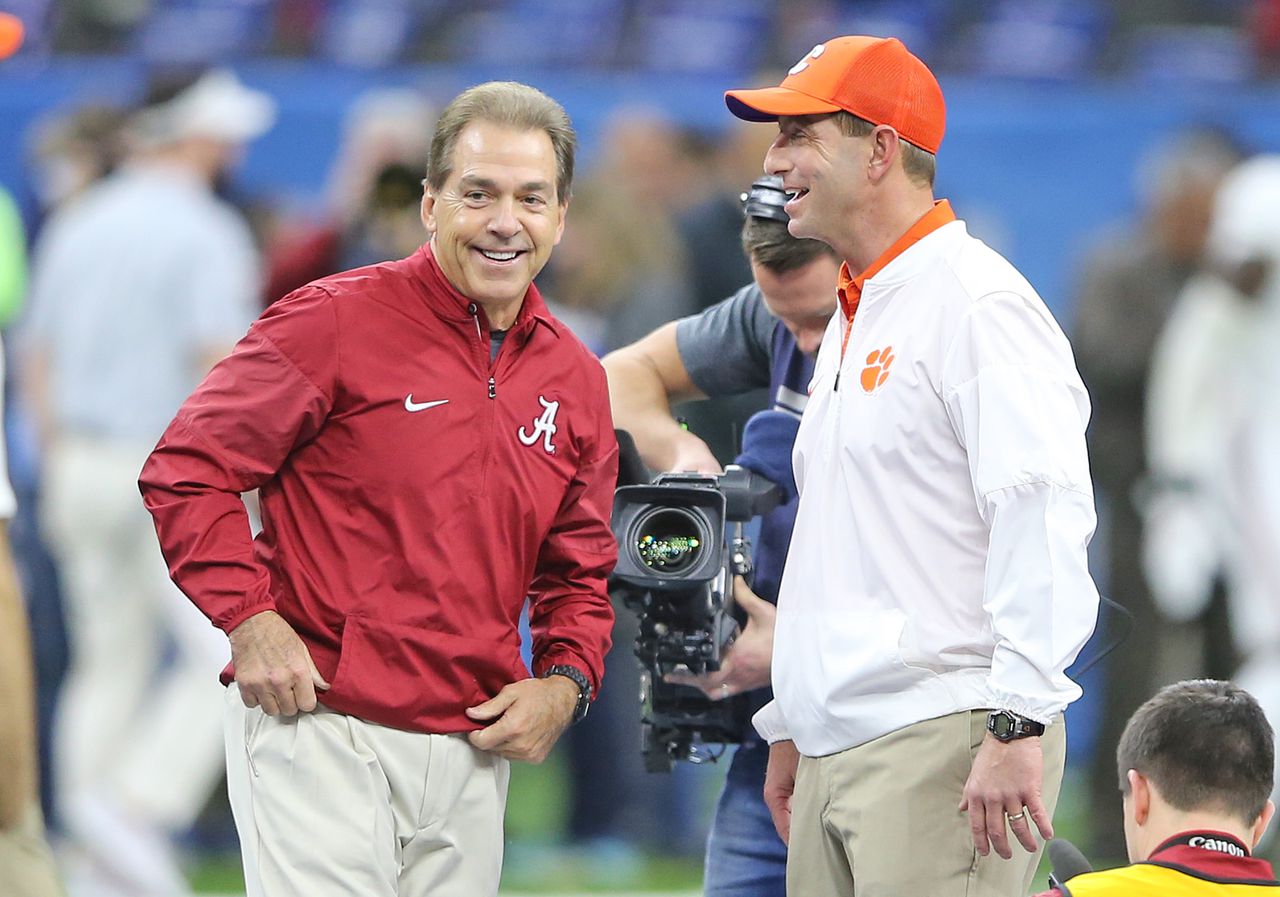 In this year’s CFP National Championship Game, the combined salaries for the Clemson and LSU coaching staffs was more than $27 million, with Dabo Swinney at the top with $9.3 million and with Ed Orgeron at $4 million. Salaries of college football coaches have increased dramatically over the past 10-15 years. In 2006 there was only one coach making $3 million/year, now more than 25% of D1 head coaches make that much.

This rise in salaries is not just the head coaches. In 2015 there were approximately 29 assistant coaches making $700,000 – that number is now 72 with LSU defensive coordinator Dave Aranda at the top at $2.5 million. The spending increases are also seen in facilities – stadiums, practice facilities, video boards and more.

Economists describe the situation as unique to the NCAA, because while these are nonprofit organizations and not profit-driven, they are incentivized to spend every dollar of revenue. As a result, there is a strong incentive to maximize revenues and to then utilize those resources to drive competitive outcome – basically acceleration of athletic department spending is itself incentivized.

It is believed a minority of schools actually profit from football (and basketball) programs. Whatever that number is, it appears that even the ones making money are not clearing enough to fund non-revenue-generating sports, as we are seeing more and more Power Five schools cutting some sports from their programs.

Proponents of some type of intervention say it is needed because there is no natural way for schools to control spending as currently structured. Pointing to the NBA and NFL salary cap models, they say a cap should be placed high enough to allow “aggressive” schools to pursue their plans (a significant number of FBS schools pay less than $1 million year to their head coach), while bringing program costs under control and potentially increasing competition beyond the current top programs.

What do you think – should there be a salary cap on NCAA college coaching staffs?