Monday Morning Quarterback: Is it time to play more of the new Husker recruits? 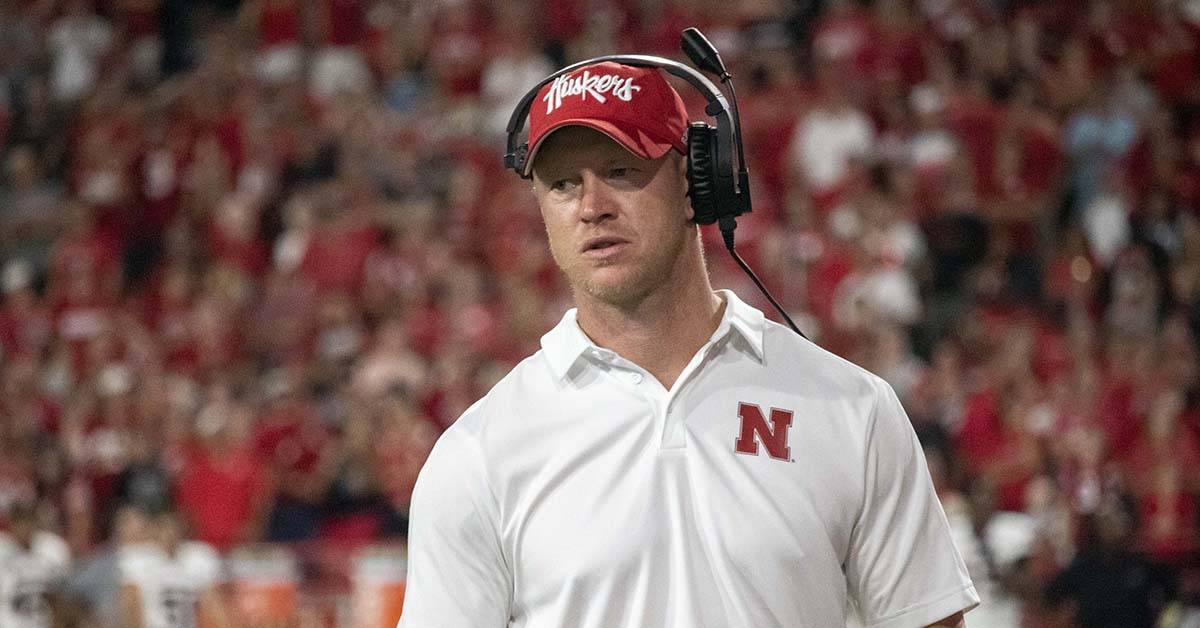 The season hasn’t turned out as hoped for the Husker faithful. It is clear that the road back to an elite program is going to take longer. And the path back is going to need greatly improved talent on both sides of the ball and don’t forget special teams

The tough question this week for the Huskers is what to do about the new recruits that have seen little or no action this year. Most have not reached their “four games or less” redshirt eligibility. Thinking here of new Huskers like:

Definitely major tradeoffs here: Two wins are needed for a bowl invite, but two of those games are going to be tough enough without going with more inexperienced players. And putting players in over their head is a risk. On the other side, getting game experience against big time programs can be something for these young players to learn and build from.

What do you think, is it time for Coach Frost to give more time to the newcomers and see what they got?