Monday Morning Quarterback: If Joe Burrow goes to Nebraska, does he get drafted first round? 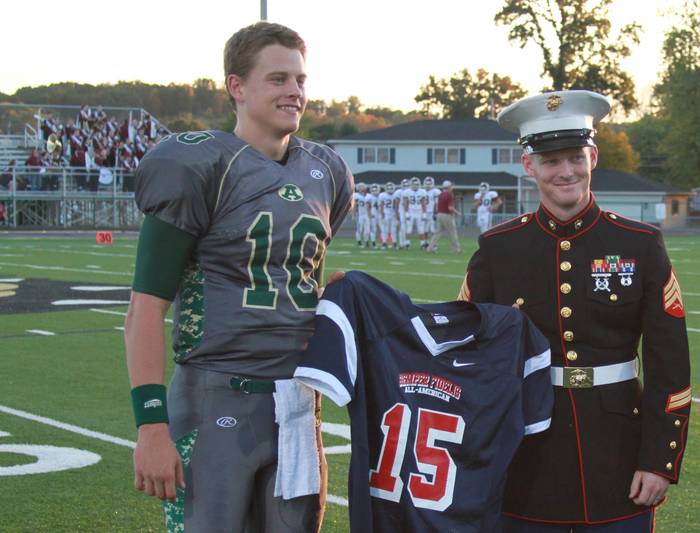 All Husker fans know the Joe Burrow story. His father Jim played for Nebraska in the ’70s. His two older brothers, Dan and Jamie, played for the Huskers in the early 2000s.

In Ohio, where his father coached at Ohio University, Burrow had a stellar high school career and was awarded the state’s Mr. Football Award and Player of the Year award as a senior in 2014. Bo Pelini, in his last year as Husker head coach, took a complete pass on Burrow – in Burrow’s words “they told me I wasn’t good enough.”

After a redshirt first year at Ohio State followed by two seasons as a backup seasons, Burrow decided to transfer in spring of 2018. Since he had already graduated after those three years, he would be eligible to play immediately as a graduate transfer. Once again, the Huskers took a pass on Burrow, with coach Scott Frost choosing to stick with incoming freshman Adrian Martinez and the others on his quarterback depth chart.

Burrow ended up transferring LSU. For Burrow it was the stuff of dreams and obviously couldn’t have worked out better. But what if he had been signed or transferred to Nebraska – would that have cost him getting drafted in the first round?