Monday Morning Quarterback: Do you think Husker football has a culture issue that needs to be fixed before success happens? 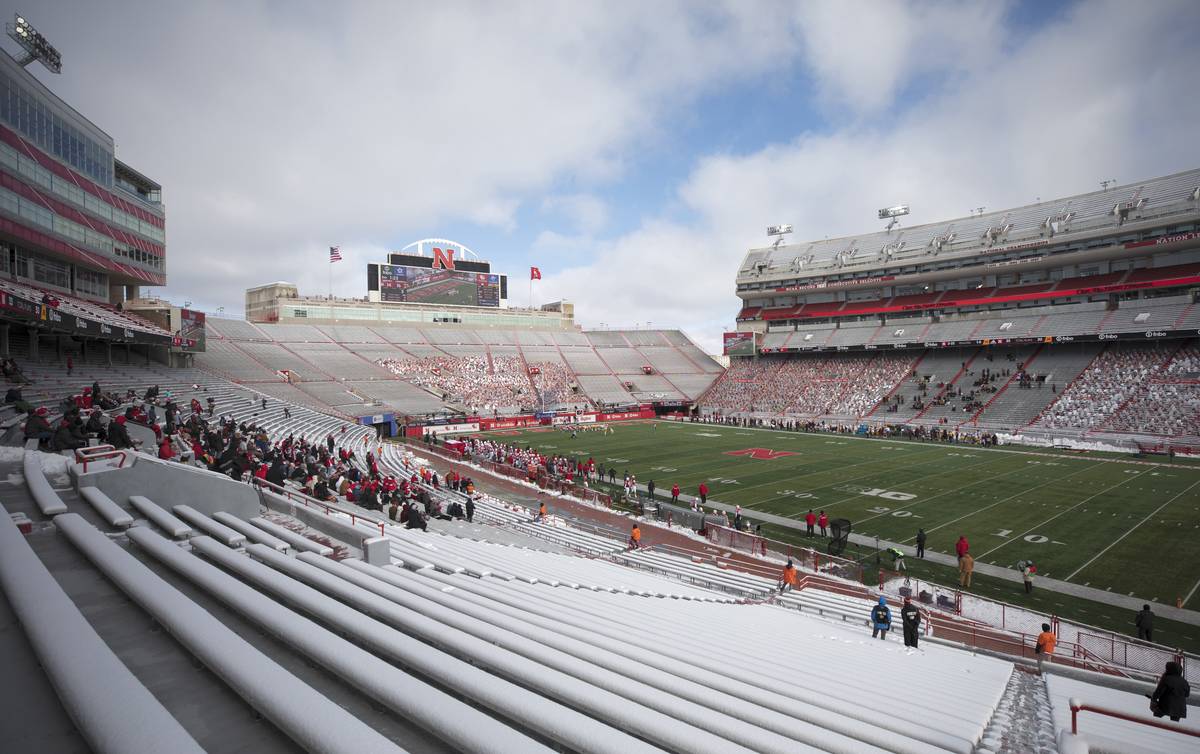 Numerous defections by young recruits. Top offensive players transferring. A team vote to not play a bowl game. A trial-balloon PR snafu, or whatever it was, to change out the Oklahoma away game for a different team at home. These all might be categorized as cultural issues, and it doesn’t seem to be a stretch to add the lack of stellar play on special teams, a huge part of the game that is really based on desire and the way for the unsung to show and prove themselves on a team.

Goodness knows, calendar 2020 was a heck of a year for the Huskers, with all the young men dealing with massive disruptions, stresses and personal challenges in the most trying of years. But, as senior safety Deontai Williams said recently when asked about the decision to forgo a bowl game, playing in a bowl was the right thing to do for the program.

And while the whole story about the Oklahoma game PR snafu seems to have blown over quickly enough, it is still a total “what the heck?” Just the idea that Nebraska would even publicly, or privately for that matter, float the idea of not playing the Sooners in the year of the Game of the Century’s 50th anniversary seems absurd, regardless of the program’s finances.

So, yeah, blocking, tackling, shutting down the run, putting points on the board, not having penalties kill drives – if the team does those things, then the wins will come. While maybe it is a stretch to say the special teams, and the effort and dedication required for that, are a culture issue, isn’t the drive to excel in all aspects of the game the epitome of a winning culture?

What do you think? Are cultural intangibles going to be the key that will determine how the 2021 season goes for the Huskers, or do you think that part is being overblown?