Monday Morning Quarterback: Do you take Nebraska to beat the 15-point line against Illinois? 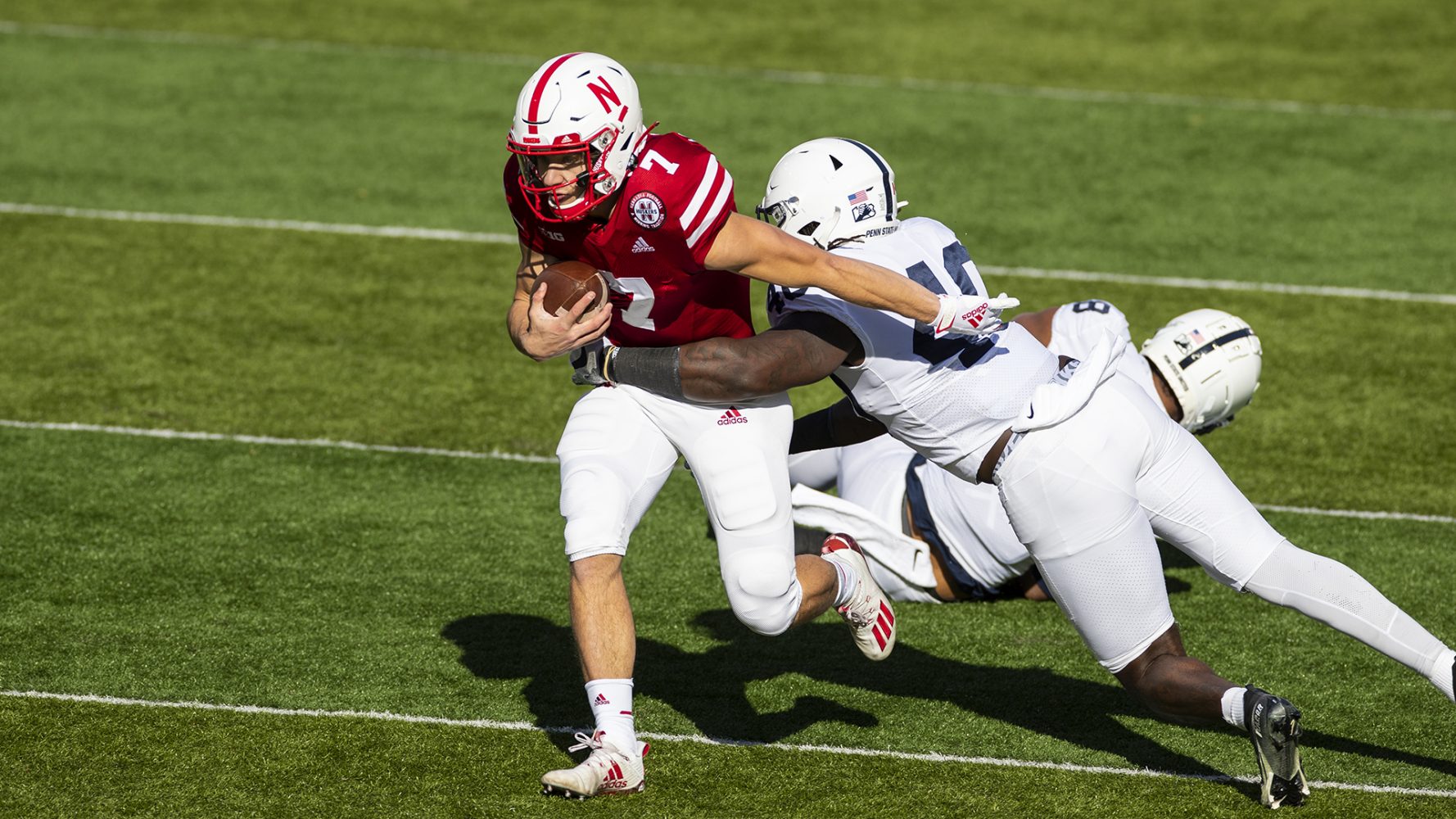 Not a thing of beauty, but a great win last week over Penn State. While Penn State is really struggling this year, and the Huskers should have won the game by twice as much, this was a tough, gritty win that the team can build from.

The Blackshirts definitely deserved the game ball with a solid effort of bending, bending but not breaking when it was most important. And while the offense wasn’t efficient, and once again disappeared in the second half, how great was it to see those first-half points on the board? Here’s hoping for two halves of scoring this weekend.

The Illini are definitely not going to be a cakewalk. While only 1-3, they have been averaging over 200 yards rushing a game this year. Their latest quarterback ran for almost 200 yards last week against a Rutgers team that has worked its way up from Big Ten patsy status.

The Huskers’ offense needs to put together two solid halves of scoring – and make some big plays to open things up. The defense needs to keep doing what they have been doing against the run, and keep the ball out of the end zone. A dominant win to get back to .500 would really set the Huskers up well for the Iowa, Purdue, Minnesota stretch run

The line has been moving since Sunday, as of this writing it is now at -15 for the Huskers. What do you think – do you see Big Red beating the spread and turning in their best performance of the season?