Monday Morning Quarterback: Do you agree with Bill Moos that six wins is a successful season? 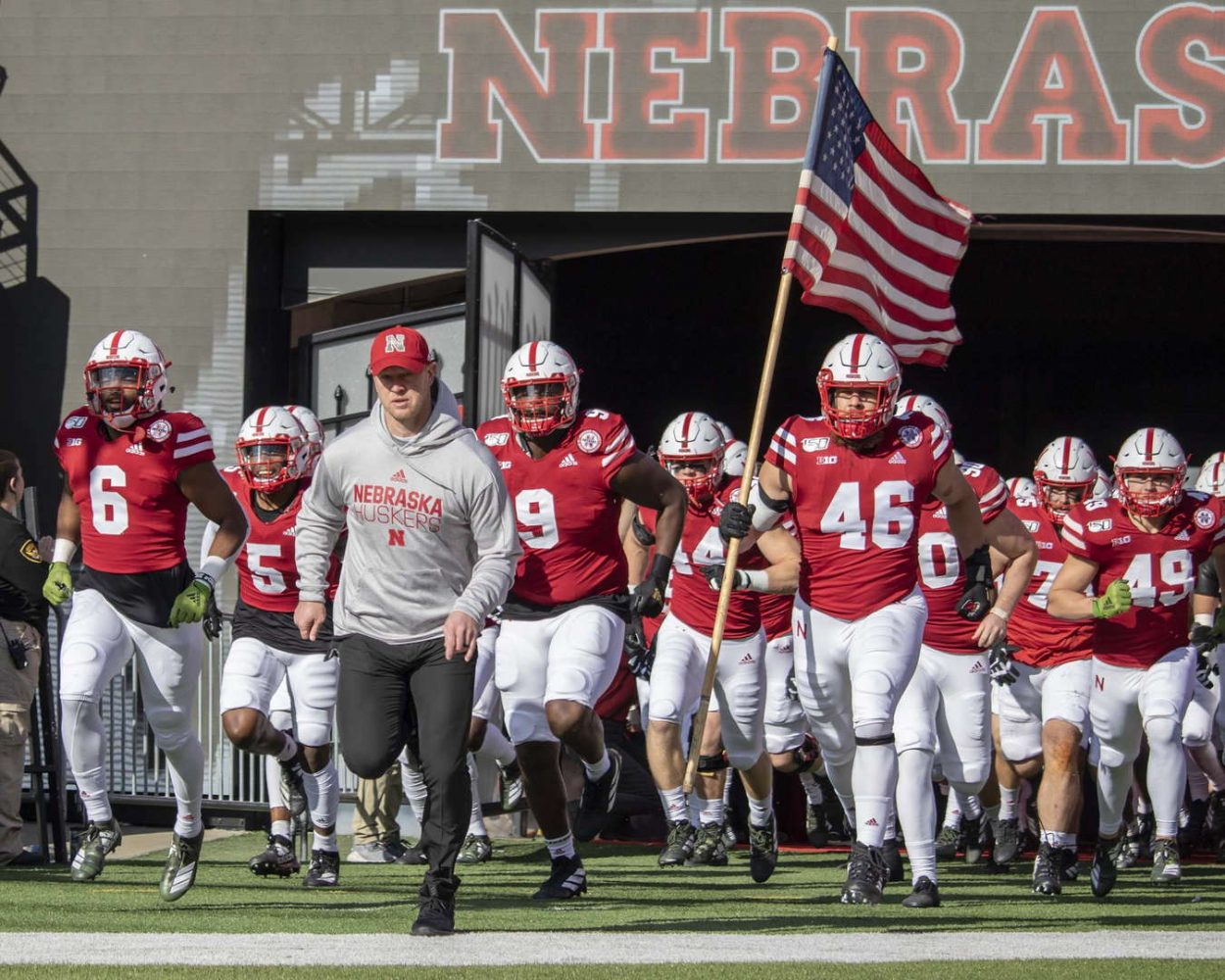 Kenny Larabee, KLIN
Scott Frost leads the Huskers onto the field, 2019 football vs. Wisconsin Badgers
By SquareOffs on 7/1/2020

Asked by Steve Stipple what would call a successful season this year, Bill Moos said gave the same answer as last year – six wins. While six wins would be a step up from last year, a lot of Husker fans took notice

Compare this year’s schedule to last year, and the degree of difficulty this year is definitely up a few notches. Last year, the first half of the season was well set up for the Huskers and they came out of it 4-2, with 5-1 in their grasp if it wasn’t for the Colorado collapse.

This year, the first four games, and five of the first six, being at home is definitely a positive. But there are no easy games in that first half run of Purdue, Central Michigan, South Dakota State, Cincinnati, Northwestern and Illinois. The three Big Ten schools have been tough for the Huskers, and the three non-Power 5 schools are all solid programs.

Second half starts with the one true slam dunk with Rutgers, then five straight top-level programs – Ohio State, Penn State, Iowa, Wisconsin and Minnesota – with only two of those at home. So the 2020 degree of difficulty is definitely up a notch or two for the Huskers as Scott Frost and team work to dig the program out of its hole.

At the same time, this is the University of Nebraska. This is year 3 with the 15th highest paid coach in the NCAA. There is no doubt that a season that doesn’t end in at least six wins and a bowl game would be a disappointment – and a major one at that. But is a six-win season something that qualifies as a successful season? Or is a successful season one where the Husker show they can hang with more of the big boys and get eight (or nine!) wins?