Matt Lubick: Let’s get Nebraska “back to the standard” 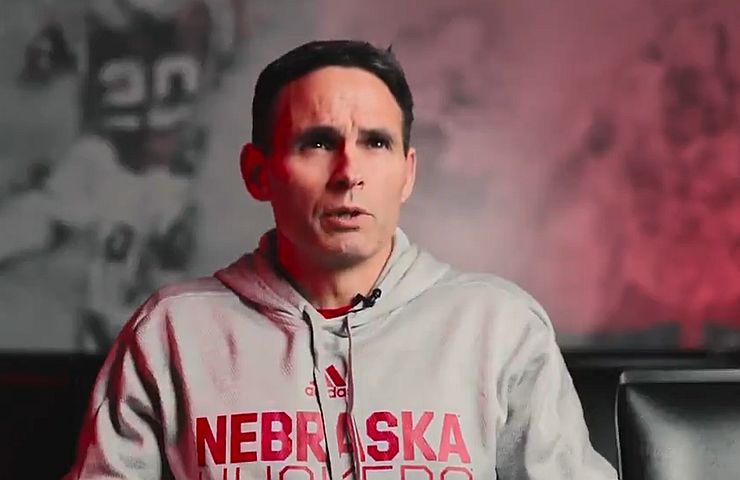 In an Athletic Department video released Friday, new Nebraska offensive coordinator Matt Lubick said he feels energized after his year away from coaching: “It just lit a fire underneath me because it really made me realize what I miss about coaching, and that’s the relationships, the camaraderie with the coaches and that daily give and take with the players.” Now that he’s in Lincoln, “I just want to do my best to get back to the standard Nebraska fans expect.” | Stories: LJS, OWH, H247