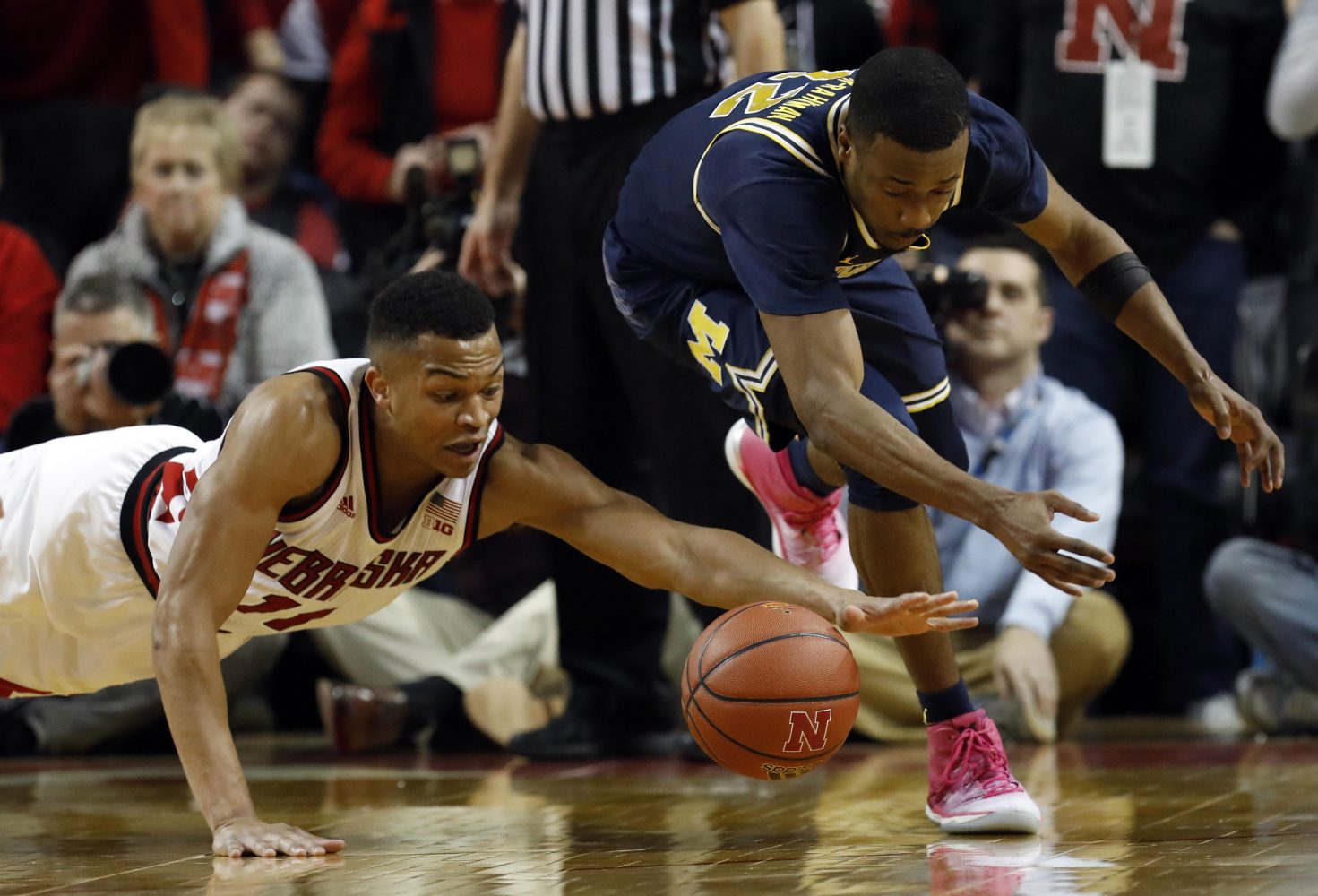 Nebraska shot 55 percent Thursday night and treated a raucous home crowd to a 72-52 rout of No. 23 Michigan.

It was the Huskers’ first win over the Wolverines since 1964. Michigan entered the game with an 8-0 record against Nebraska in Big Ten play.

James Palmer Jr. scored 19 points to lead the way for the Huskers, who had four starters finish in double figures.

Nebraska led 32-21 at halftime, and Michigan never got closer than 10 points in the final 17 minutes.

It was a far cry from last March, when Michigan won 93-57 in Lincoln, the most lopsided home loss in Husker program history.

View highlights of Thursday night’s game below, and get more coverage on the men’s basketball page.