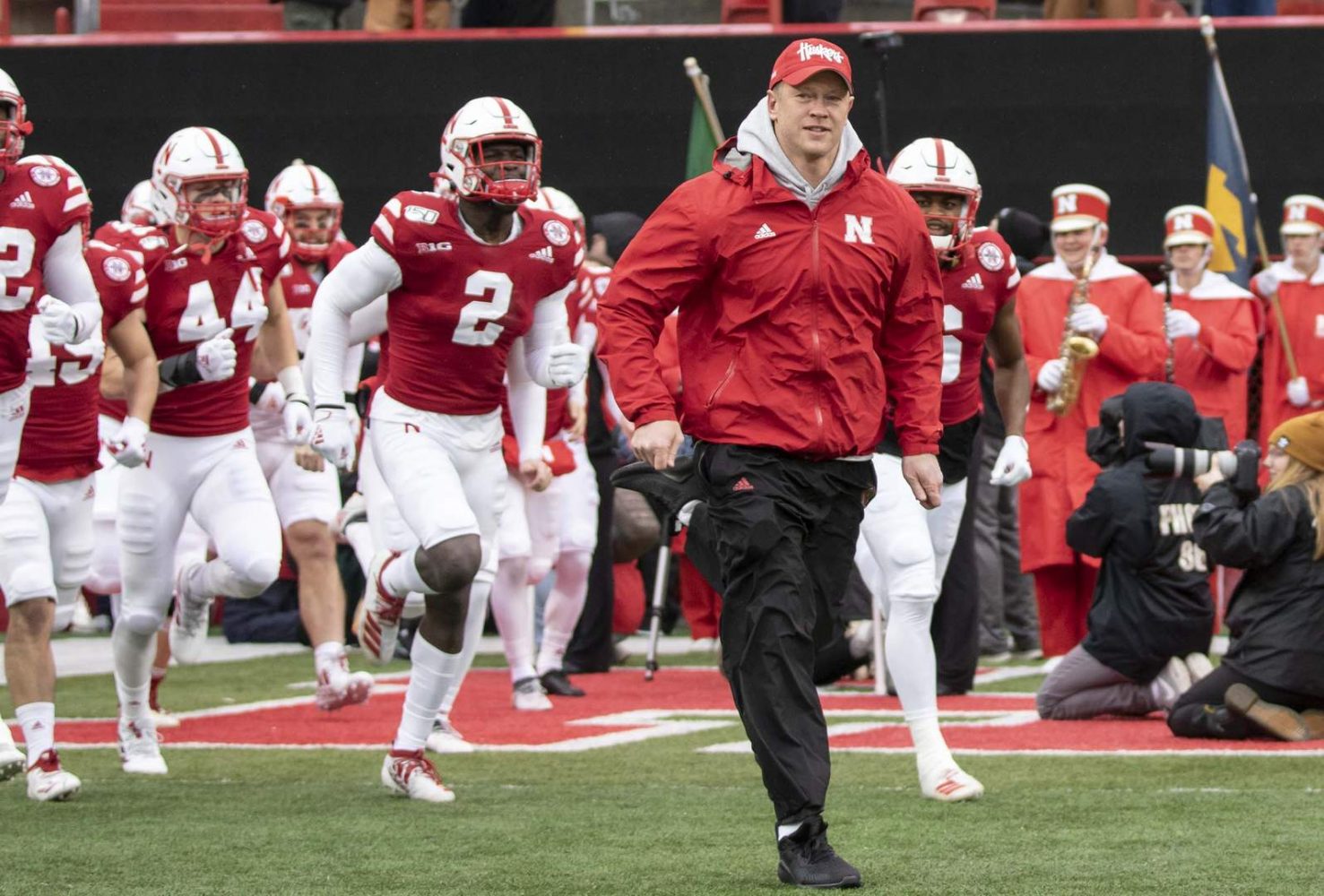 Now is the winter of our discontent.
– From “Richard III” by William Shakespeare

Judging by the mail I’ve been receiving in the wake of the Huskers’ loss to Iowa last Friday, Husker fans are not in a good mood.  What’s more, they have every right to feel that way.

The 2019 Husker football season was one that was greatly anticipated by most Husker fans.  The year was going to be measurably better – one that was going to include a winning record and an appearance in a reasonably good bowl game.  In the preseason, Husker fans heard talk of a 10-2 season, winning the West or at least an 8-4 regular season.

And there was good reason to be optimistic about ’19.  Sure, the Huskers went 0-6 in the first half of last year, but Nebraska finished strong by going 4-2 for the second half of the season.  Although that made for a second consecutive 4-8 season, the Huskers’ stock was trending upward.

Then came reality.  The Huskers went 4-2 in the first half of this season but plummeted to 1-5 in the second half.

QUESTIONS?
How is this possible?  Wasn’t Nebraska to be much improved this year?  Weren’t the players going to be better with another year of knowing the playbook and another year in Rick Duval’s Strength and Conditioning program?  Wasn’t the schedule going to be easier?  (NU had Ohio State, Wisconsin and Iowa at home.)  Why did the Huskers seem to get worse this year?  Why did Adrian Martinez struggle?  Why were special teams worse this season?  Why did players seem to be uninspired at times?  Why was the play so erratic?  How could NU lose to a two win Purdue team?  And how could Nebraska squander a 17-0 halftime lead at Boulder?  Why did Nebraska look so inept at tackling again this year?

These are all great questions.  Here we are at the end of Year Two of the Scott Frost Era and we have more questions than we had after last season.  Once again this year, there is no divisional championship, no winning record and to add insult to injury, no bowl game – for the third straight year.

If you are a red-blooded Husker fan and you aren’t mad, you have no pulse.  Grieving and anger come with 5-7 seasons.  The day Husker fans are satisfied with such performances will be the day the Husker football program will be officially dead.

AWESOME HUSKER FANS!
What has held the past 5 seasons together has been the absolute support of Husker fans who buy tickets, invest countless hours to attend games and buy Husker gear to support their beloved Huskers.

But how long will they be willing to spend that kind of time and money to see an inferior product?  And the last time I checked, there aren’t any rebates for ticket holders if the product is bad.  Once again, Husker fans paid top money for steak and lobster dinners each week, only to be served a menu of leftovers.

I know, Scott Frost is convinced that NU is this close to turning around the program.  And maybe he’s right.

As we’ve discussed earlier, of the starters on offense, only 5 of the 11 are SF recruits.  And on defense, there are only 3.  And of the nearly 150 players on the team, 105 of them are either freshmen or sophomores.

Next year, the roster will be mostly Frost players.  Is there enough talent to make a difference in 2020?

BUYING THE HYPE?
Perhaps we all bought in a little too much of the Frost Hype.  Maybe we should have examined the Frost hiring a bit more closely.  What we now know is that after 4 years as a head coach, Scott Frost’s teams have had 3 losing seasons.  And Frost and no one on his staff has had any experience recruiting or coaching in the Big Ten Conference.  Maybe that should have been a red flag for all of us.

But it wasn’t.  We all bought in to the amazing turnaround he did at Central Florida.  He and his staff took over a program that went 0-12 the year before and in one year, Frost took the Knights to a bowl game, finishing the season at 6-7.  And the next year, UCF went 13-0 and beat a very good Auburn team in the Peach Bowl.

And if what I’ve written in this column sounds like a negative slant to the future of the Husker football program, that’s not what I’m saying.

LEARNING CURVE
What Husker fans need to keep in mind, Scott Frost has been a Division I head coach for only 4 years.  He’s learning.  He’s doing the best he can.  As I’ve said before, I am not in favor of making any coaching changes – even with his staff.  Are his assistants the best at their positions in the country?  Right now, no.  But Husker A.D. Bill Moos believes Frost will get the football program back to an elite status.

Frost may not make any changes to his staff, but he will likely make some changes to the way his staff has been coaching.

And the changes can’t come soon enough.  In next week’s column, we’ll take a look at another rough time for the Husker football coaching staff and what they did to recharge the program.

TICKETS FOR VETS
Thanks to all of you who responded to my request to donate tickets (football, basketball, baseball, volleyball, concert tickets etc.).  Those tickets were given to veterans in the Omaha/Lincoln area.  Because of your kindness, the program is a hit!  If you or anyone you know has tickets of any kind and would like to donate them, email me at HuskerDan@cox.net.  I have sources for military people who will be grateful for the donation.  The more advance notice we have, the more likely we’ll find a home for your tickets.

As we keep saying, Husker Dan is a legend in his own mind.  He’s been a regular contributor to Huskerpedia and HuskerMax since 2003.  Danny actually has a bumper sticker that says, “Typo Is Not Just About A Stenographer’s Blood.”  You may contact Danny at HuskerDan@cox.net.  We’ll leave the light on for you…