Husker Dan: Now Is the Time for the Fans 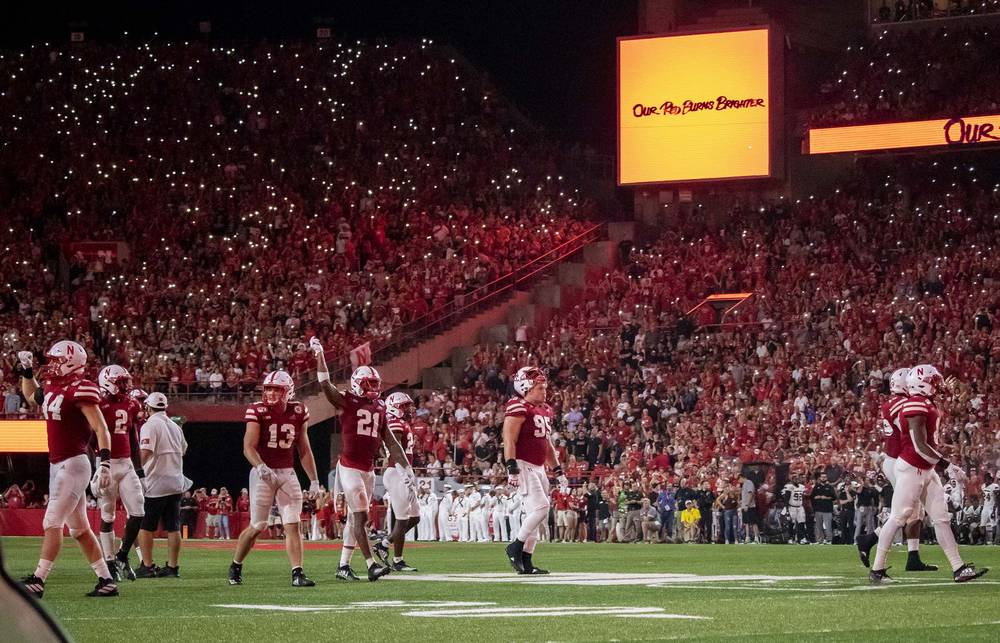 Now that Big Ten football might actually happen this fall, it might be time to thank those whose collective efforts made it all happen.  I’m thinking about Husker head football coach Scott Frost, AD Bill Moos, UNL Chancellor Ronnie Green and University President Ted Carter.  These people were steadfast in their efforts to get the Big Ten Conference to reconsider its August 11th decision to cancel the 2020 fall season.

And we shouldn’t underestimate the efforts of the eight current Husker players who filed a lawsuit with the BT or the role the parents of Husker players had in getting BT football back on track.

Great work by all of them!  It just doesn’t make any sense to me that for their efforts these people were vilified by members of the media.  I won’t dignify them by mentioning their names, but how could anyone be criticized for wanting to see the conference play football?

At least for the time being, it looks as if the players are going to get their wish and will begin playing the weekend of October 23rd.

But as far as the fans go, the situation isn’t quite as rosy.

WHO NEEDS FANS ANYWAY?
Good question.  All fans do is buy tickets, donate tons of money to their favorite university.  And on game days, they show up to support their team, sometimes despite losing records, crappy seats, exorbitant parking prices, Death Valley heat, monsoon rains and Siberian winters.

They pay ridiculous prices for concessions, pee in smelly bathrooms, fill hotel and motel rooms, buy airline tickets, football magazines and souvenir programs.  They rent cars, buy gas, dine at restaurants, visit bars, buy memorabilia, have tailgate parties, drive hundreds of miles to see their teams play and when they can’t catch the games in person, they watch them on TV and support the sponsors of those games.

But BT Commissioner Kevin Warren treats the fans with contempt.  To be sure, as part of the conference’s mandate, no fans will be allowed into any of the football games this fall.

Doesn’t Warren know who pays his salary each month?  I’ll bet he hasn’t missed a paycheck since he’s taken on his role as the BT commissioner.  (If you said the fans pay Warren’s salary, you go to the head of the class.)

SLAP IN THE FACE?
Banning fans from the games is a big slap in the face for all these great people.  And there are millions of BT football fans throughout the 14 conference teams that span 11 states and about 1,300 miles of real estate.

So why is it that one size fits all for the fans being banned from attending?  Is Warren just trying to flex his muscles to show he’s the boss?  How in the name of Bob Devaney was the decision made?  Who made the decision?

Why wasn’t the ban discussed at last week’s Zoom meeting?  Amazingly, it was mostly ignored by the media.

The ban is punitive at best and an outrage at the worst.  Of course there is a pandemic, but why should Nebraska be treated the same as New Jersey or any of the other states in the league?  No one is talking about having the Huskers play in front 90,000 fans at home, but the state of Nebraska does allow up to 30,000 fans to attend outside events this fall.

POWER TO THE FANS?
Warren needs to hear from the fans — emails, letters, phone calls, texts and maybe even lawsuits.  They need to protest (peacefully) outside the Big Ten headquarters (I know, the offices are currently closed because of COVID-19).  The fans need to express their displeasure at being dissed by the man whose salary they all pay.

In my view, Warren is in way over his head.  People don’t trust him any longer.  And without the trust factor, I don’t see that he’ll last much longer in his role with the BT.