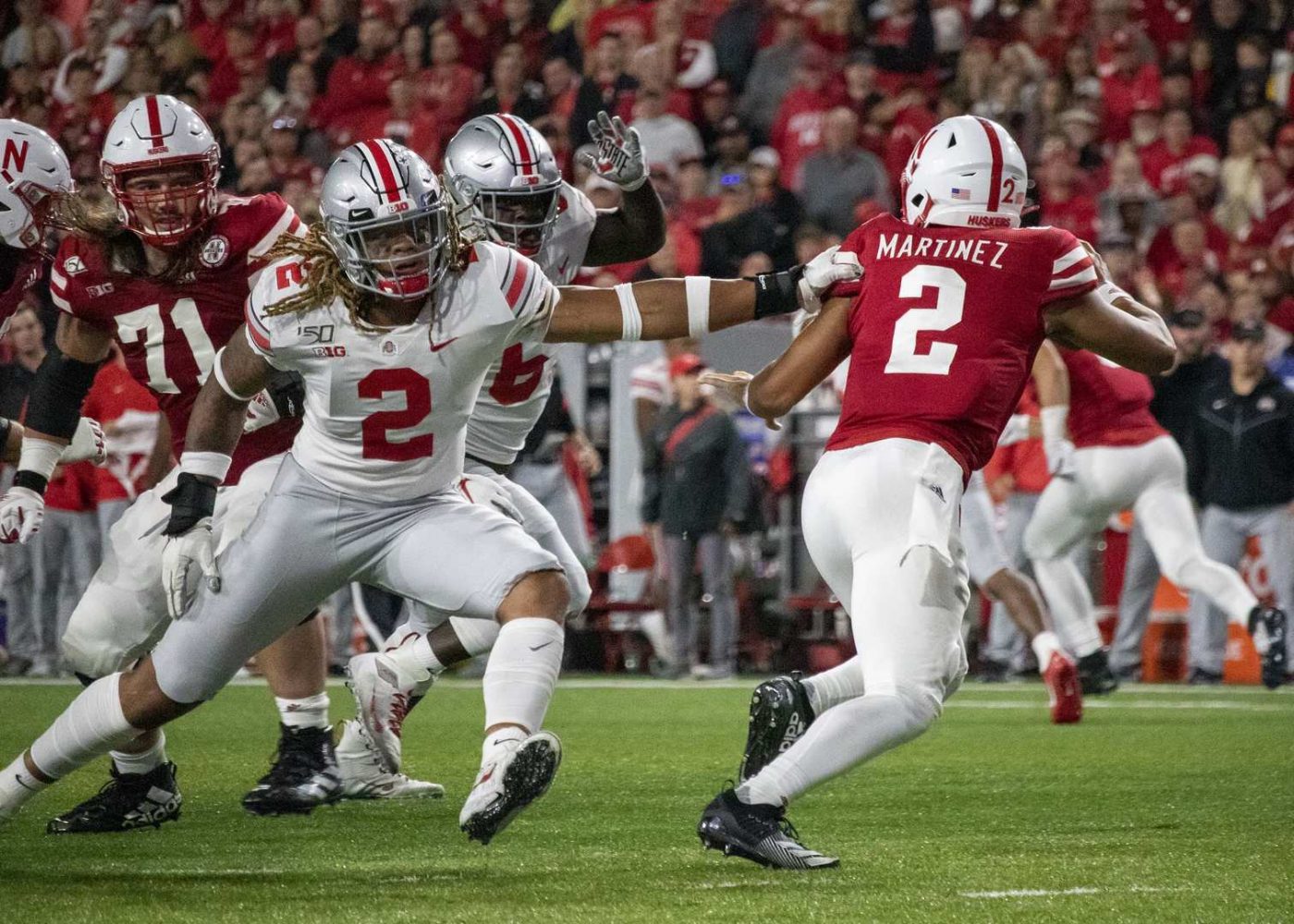 As everyone in Huskerland knows, Big Ten football has been given the green light to begin the 2020 season in about three weeks.  After two earlier schedules were scrapped by the BT this summer, new nine-game schedules were revealed September 19th.

IT’S BEEN A LONG TIME!
And when Husker fans found out who their opener was this year, they weren’t too happy.  And that’s partly because the Huskers (5-7 last year) will not have played a football game in 330 days. But nevertheless, Nebraska must open on the road at the Horseshoe in Columbus, Ohio, to face the preseason #2 Buckeyes.

Thanks a lot, Kevin Warren.

A daunting task?  You bet.  So I got to wondering, how does this year’s opener compare with other tough Husker openers in the past?  We’re looking at games played during the span of 1962 to the present.

(If you’re keeping score, the Huskers went 3-3 during those six games.)

And there you have it.  Because of OSU’s preseason rankings this year, I would put that game as the new #2.

WHAT’S THE RECORD FOR THE LATEST STARTING DATE FOR NU?
Another question that has come up is that since the Big Ten season was moved to a start date of October 24th for Nebraska, what’s the latest date any Husker team has begun its football season?

We have to go back over a century to find the answer.

Would you believe there was a Husker season opener that wasn’t played until November 27th?  That was clear back in 1890, when the game of football was in its infancy.  And in ’91, the opener wasn’t until October 31.  The following year, the season didn’t begin until this year’s start date of October 24th.

It wasn’t until 1899 that Husker football seasons started any games in September.  So while this year’s October 24th start date for Nebraska seems a bit strange, at least we can all be thankful that we don’t have to wait until November 27th.

ANOTHER STREAK
Another question has come up.  When did the Huskers begin their streak of beginning their football seasons in September?  Although there were several years earlier when the Huskers began play that month, it wasn’t until 1944, when Adolph Lewandowski was the head coach.  That’s when the string of September or earlier start dates began.  And sadly, the 75-year-old streak will end this year.