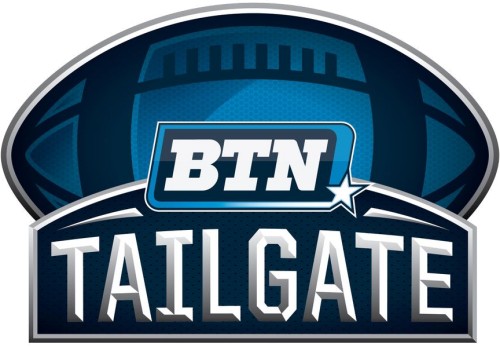 The BTN Tailgate show is airing Saturday morning from Lincoln before the Purdue-Nebraska game. Here’s what they’ve got planned:

The show begins live at 9 a.m. CDT from the South Plaza of Pinnacle Bank Arena. Students and fans can enter the BTN Tailgate area beginning at 8 a.m.

Thanks to Coach Osborne for going End Zone to End Zone with us. I've admired him for many years and he has always been very gracious with his time with us at BTN. Join us for Tailgate tomorrow 9ct at Haymarket. pic.twitter.com/sezDxdZtyL