Stryker: Young team may benefit from paucity of preseason info 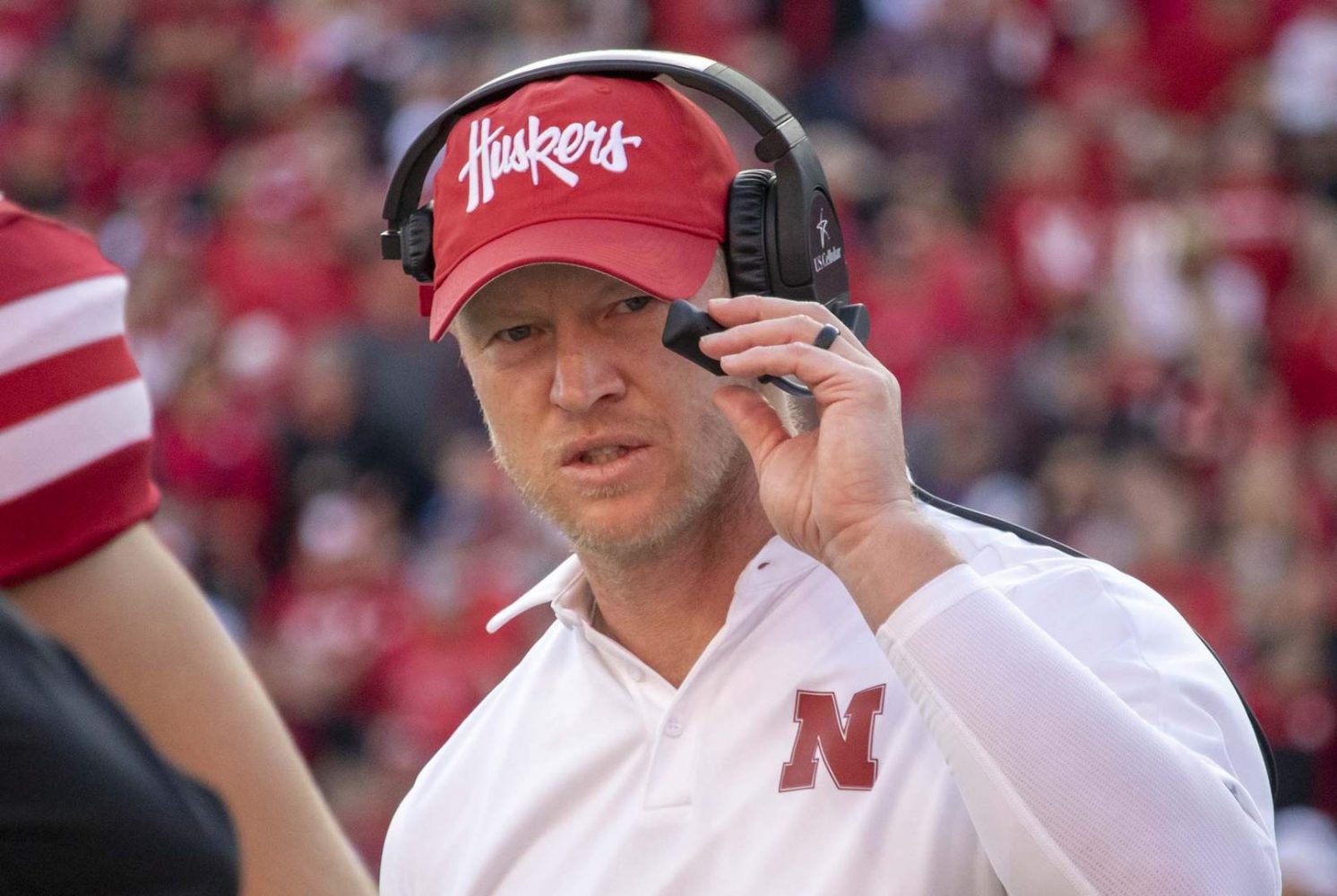 From the president and chancellor, down to coach Scott Frost, the University of Nebraska spoke with passion about the upcoming football season and the reasons it should be held despite the threat of COVID-19. Most news involving Cornhusker football has been centered around that theme, and the NU top brass took a lot of heat for it — which has obscured the fact there’s been relatively little other news which Husker fans of yore would consider normal in the run-up to a season.

This situation calls up a half-century-old metaphor. Like astronauts hovering in an artificially extended orbit on the dark side of the moon, the Nebraska football program has spent more than half a year relatively undisturbed by outside sources, with anxious onlookers waiting in anticipation for a peek at further developments. The main reason, of course, hearkens back to 100 years ago — a full-blown pandemic, which has (besides totally changing Nebraska’s 2021 recruiting strategy) in effect, shrouded North Stadium in secrecy — at least more secrecy than what Husker fans have grown accustomed to.

In his first two seasons, Frost proved to be more tight-lipped with the media than his predecessor, Mike Riley, and he greatly reduced practice “look-in” opportunities for media. As far as I’m concerned, that’s not a big issue. It’s personal preference on the part of the head coach. But this year has been much more so, and very likely, for a specific reason.

Husker football has been soaked in relative seclusion since the February national signing day, which was anticlimactic, anyway. Sure, there’s been more Husker football news than, say, Indiana Hoosier fans expect to hear about their team in a given preseason, but that’s not saying much. Few fan bases are more deeply invested in their team, so it’s no surprise that Husker fans eagerly devour whatever clues they can get about the upcoming season. Such clues have been scanty and more speculative than usual. Except for the year-round recruiting scuttlebutt, and occasional Twitter announcements of verbal commitments, the only reliable information about the young Husker team has come in the form of occasional coachspeak from Frost and several of his assistants.

No doubt the various COVID-19 governmental mandates have caused much of this. Who would have thought that Fan Day would ever be cancelled?

Beyond that, though, Frost likely has other motives. At the top of the list: he wants to remove as much pressure as possible from his team, whose roster is dominated by redshirt freshmen and sophomores.

Some would tell us that the relentless high visibility of Husker football is counterproductive. They say Nebraska fans have smothered the Husker players, creating artificial pressure over re-creating “the Nebraska way.” There’s too much Husker news, too much hubbub about the old days, including 375 consecutive sellouts in Memorial Stadium. Some have hoped out loud that the sellout streak will end soon, for that very reason. Their mantra is, “The 90s will never return.” Well, that’s obvious — nobody I know expects that kind of national dominance, although lots of fans would be overjoyed with a conference title every few years. But there’s the perception that Husker players have been intimidated by high expectations and that locker room speeches by the Jason Peters and Grant Wistroms of the world have not been received well. I’ve never understood that perception — why not challenge yourself to be the very best, and why not hear perspectives from those who have been there and done that? — but the perception exists.

I wonder if those folks are delighted that the Big Ten has closed stadiums to fans this fall. Less pressure on the players, you know.

If you believe too much visibility and expectations create too much pressure, this offseason has been tailor-made for you. COVID-19 has greatly reduced the look-in opportunities for fans starved for Husker news. Players like Omar Manning, Nick Henrich, Keem Green, Bryce Benhart, Rahmir Johnson and Casey Rogers — players Frost really needs to step up and be productive this fall — are practicing (or in some cases, missing practice) without much outside knowledge.

Is less exposure a good thing? Maybe so, at least for just one wildly unpredictable, virus-ravaged year. One thing’s for sure: it runs counter to the spirit of Big Ten’s recent decision to add Rutgers and Maryland to the league for the express purpose of more visibility — increasing TV revenue by showing off its product to more eyeballs on the East Coast. And who knows how long the pandemic will linger?

The lack of public pressure has enabled these Huskers to quietly develop under the cocoon of COVID-19. Will such an incubation produce a mentally tough team? The Huskers will need that quality in spades after playing Ohio State, Wisconsin and Penn State in the first half of the season. And speaking of the schedule, it has pretty much killed any national expectations for Nebraska football, which should further reduce the pressure on the young Cornhuskers. The key will be whether they develop enough resilience to bounce back from at least a couple of likely early-season losses.

It’s an interesting moment for Nebraska football. The Millennial generation, having grown up without ever seeing a nationally relevant Husker squad, could easily lose interest if Frost doesn’t produce a winner, and soon. On the other hand, if Nebraska splits its first four games and finishes the 2020 season strong, we will see a dramatic rebirth of Husker mania that will spread to the very young.