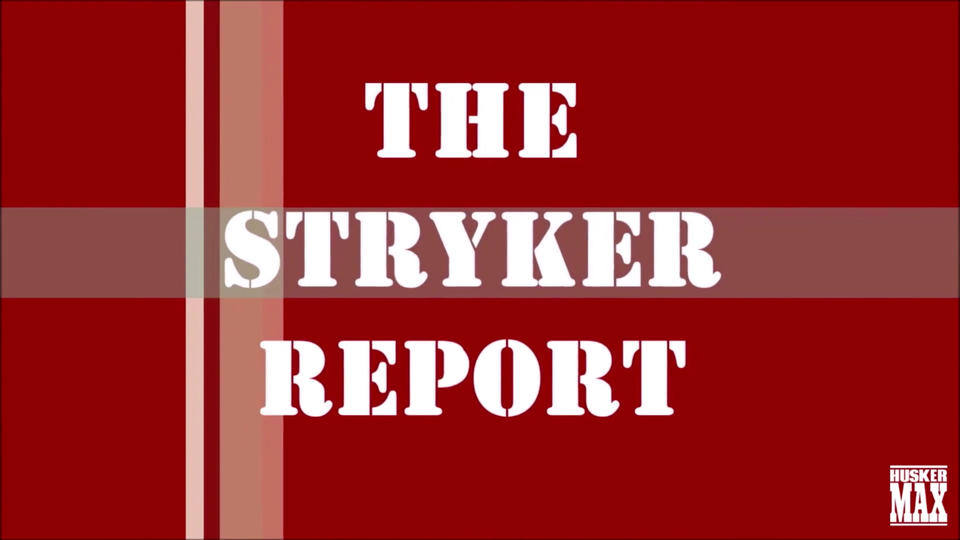 It was a day of black shirts. But not a day for the Blackshirts.

The Huskers wore black jerseys Saturday to honor the Blackshirt defensive tradition, and there was a lot of black sprinkled through the Sea of Red in Memorial Stadium.

But the Nebraska defense on the field could not hold up their end of the deal, squandering an 11-point first-quarter lead as backup quarterback Peyton Ramsey piled up nearly 400 yards of total offense to lead Indiana to a 38-31 victory, clinching a bowl bid for the Hoosiers but leaving the Huskers’ bowl hopes in doubt.

In the final minutes of a disappointing loss, Husker fans showed their customary class. There were no boos, just quiet acceptance.

Nebraska fans are patient, and they will continue to be patient. And frankly, that’s the best course they can take. There’s been too much coaching turnover during the past two decades. The Huskers have a strong group of freshmen and sophomores, but they lack talent and leadership among the upperclassmen. That will change within two years.

Nebraska travel agencies will keep offering Husker bowl game packages, and optimistic fans will sign up for them. One of these days, they’ll be able to go. Will it be this December? Reporting for HuskerMax, this is Tad Stryker.