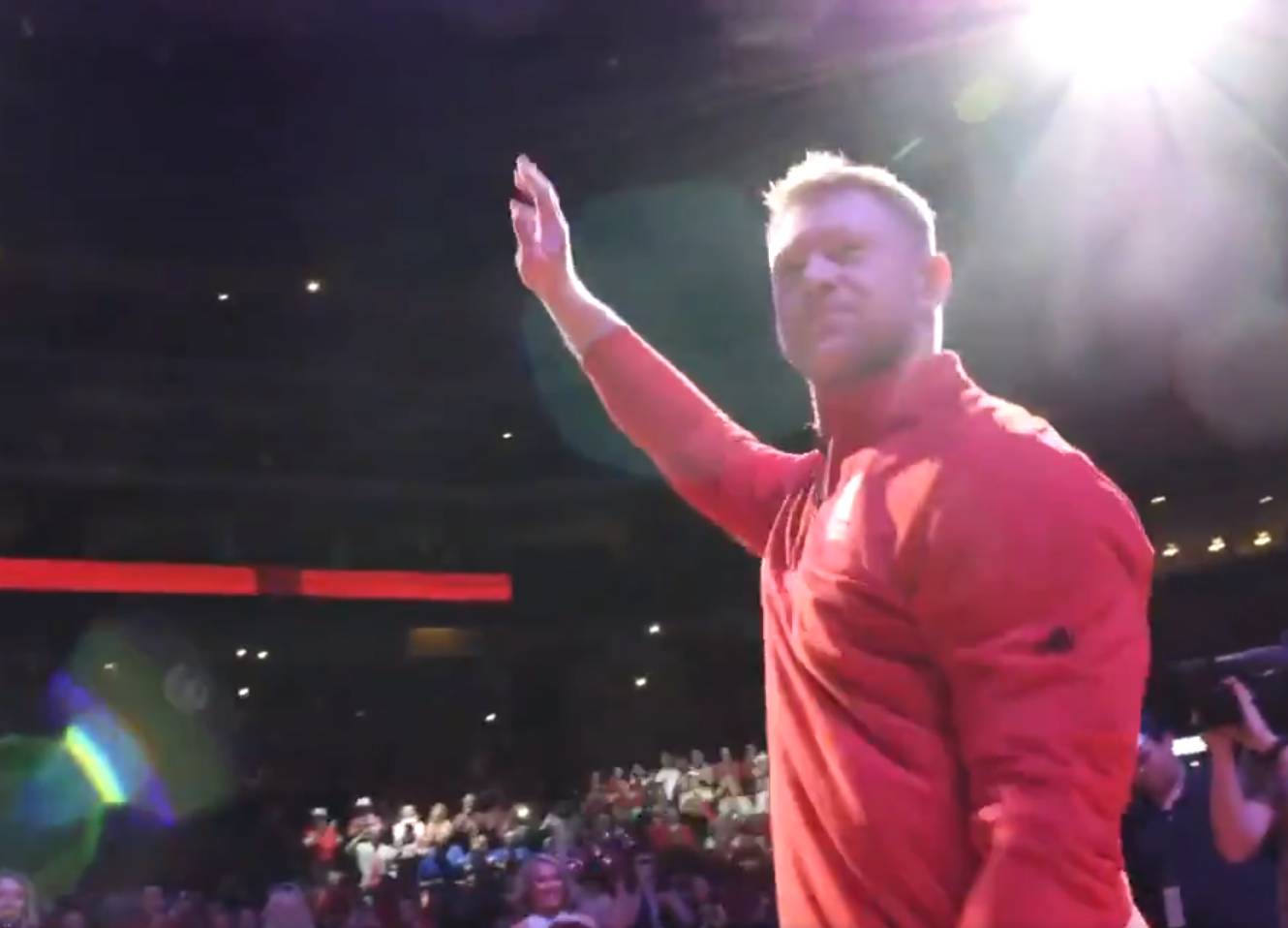 Decades from now, when sports historians sort through the early 21st century, they will view the end of 2017 and the 2018 football season as the turning point that ultimately pulled Nebraska football back from the brink. Two important hirings started healing the Huskers from The Slide — a low-grade fever that turned virulent, threatening to send the program quietly back into the dark night of irrelevance where it had wallowed three generations ago.

“Turning point” is probably too gentle a phrase. Frankly, Nebraska football needed a shot in the arm and a kick in the butt, and that’s exactly what it got in 2017. We are standing on the brink of a big transition into the seventh major era of Nebraska football history.

We already know that Bill Moos and Scott Frost both pack a big punch. Time will only make that more evident. Bringing them both to Lincoln in the same year reverses the negative inertia caused by a series of bad decisions made by Harvey Perlman, Steve Pederson and Shawn Eichorst. It takes a lot of force and leverage to reverse that kind of negative momentum, but Moos and Frost seem to have it.

Understanding this moment’s significance to Nebraska football requires a quick trip back to the days before ESPN walked the earth.

The Cornhuskers’ first half century could be called The Rise, the ascension of a young upstart to powerhouse status and national relevance, which ended suddenly during World War II. From 1941-1961, Nebraska had only three winning teams in 21 years, which could best be described as The Dark Ages.

Then Tom Osborne did the seemingly impossible, taking a top-level program and keeping it in or near the Top 10 for more than two decades. His 25 years encompass two major chapters of NU history, starting with The Age of Stability from 1973-92. He kept harvesting conference titles before bringing The Golden Age (1993-1997) to Nebraska with a 60-3 record and three national titles in his last five seasons.

The common denominator from Guy Chamberlin to Ed Weir to Wayne Meylan to Rich Glover to Aaron Taylor was disciplined, physical football.

It’s too early to say exactly what age is dawning. Suffice it to say it’s morning again in Husker Nation as Nebraska prepares to strengthen the Big Ten by resuming its place among the top programs in college football. The best gift Moos and Frost gave Husker Nation for Christmas was a big dose of hope — starting with the expectation that the Cornhuskers will be a physical football team once again. Frost’s infusion of “can-do” spirit is similar to what Devaney brought, and just as badly needed. His pledge to return a blue-collar work ethic and a physical style of play to Memorial Stadium is the foundation upon which this revival must be built.

If Frost can simply re-establish Nebraska as a physical team that pounds you all game long, it will profoundly change the dynamic of the Big Ten West. The biggest part of the battle will be won. Can that happen with his style of offense? I think so. Frost’s offense is designed to wear down the opponent both physicaly and psychologically. He runs a quick-hitting attack with more running than passing. Using a quarterback who can both run and pass well reveals a physical mindset that almost always results in more touchdowns, because it gives you more versatility when you’re inside the 10-yard line. When I watch Frost’s UCF’s 2017 rushing offense, I see quick-hitting plays with linemen and backs both getting upfield. It compares favorably to Mike Riley/Danny Langsdorf slow-developing running plays, where often, neither linemen nor backs ever got upfield at all. If Frost’s teams can run the ball 40 times for 200 yards per game, it doesn’t matter to me whether he runs a no-huddle system.

But when I think about Frost bringing physical football to Lincoln, I look to the other side of the ball. That’s where I have my main concern. Will Erik Chinander’s defense be able to handle the running games of Wisconsin, Iowa, Michigan and Ohio State? You know the Badgers will try to neutralize Frost’s offense with long, time-consuming drives. I’m trusting that Frost will make physical, run-stuffing defense a high priority. That’s why I was excited when he won a reruiting battle with Iowa and Wisconsin for JUCO linebacker Will Honas, for starters. I think Chinander’s Iowa background will greatly reduce any culture shock we saw when Riley and his staff coached their first round of Big Ten games. This bunch will know what it’s getting into.

Dave Rimington, after serving a month as acting athletic director, revealed his concerns about run defense when he said, “The Big Ten West belongs to Wisconsin and it will stay there until we can stop the run game. We desperately need man-eaters in the defensive line. I can’t stress that enough.”

I think the Davis twins could become man-eaters. They may need a better strength and conditioning system. I like the sound of Zach Duval a Lincoln native and Boyd Epley disciple, taking over as strength and conditioning coach. But mostly, Husker defensive-linemen need a philosophy that turns them loose to attack. Chinander says he wants to mirror Frost’s fast and aggressive style with his defense. That may take two or three years to accomplish, but it’s a mindset that would make Charlie McBride smile. Be disruptive and make things happen. The combination of Frost’s offense and Chinander’s defense yielded a plus-1.25 turnovers per game, tied for second nationally in 2017.

Too often lately, Nebraska players have been absorbing punishment instead of dishing it out. The sooner they get that fixed, the quicker the Huskers resume their place among the nation’s elite. The good news is now they have a head coach who sees that as a priority.