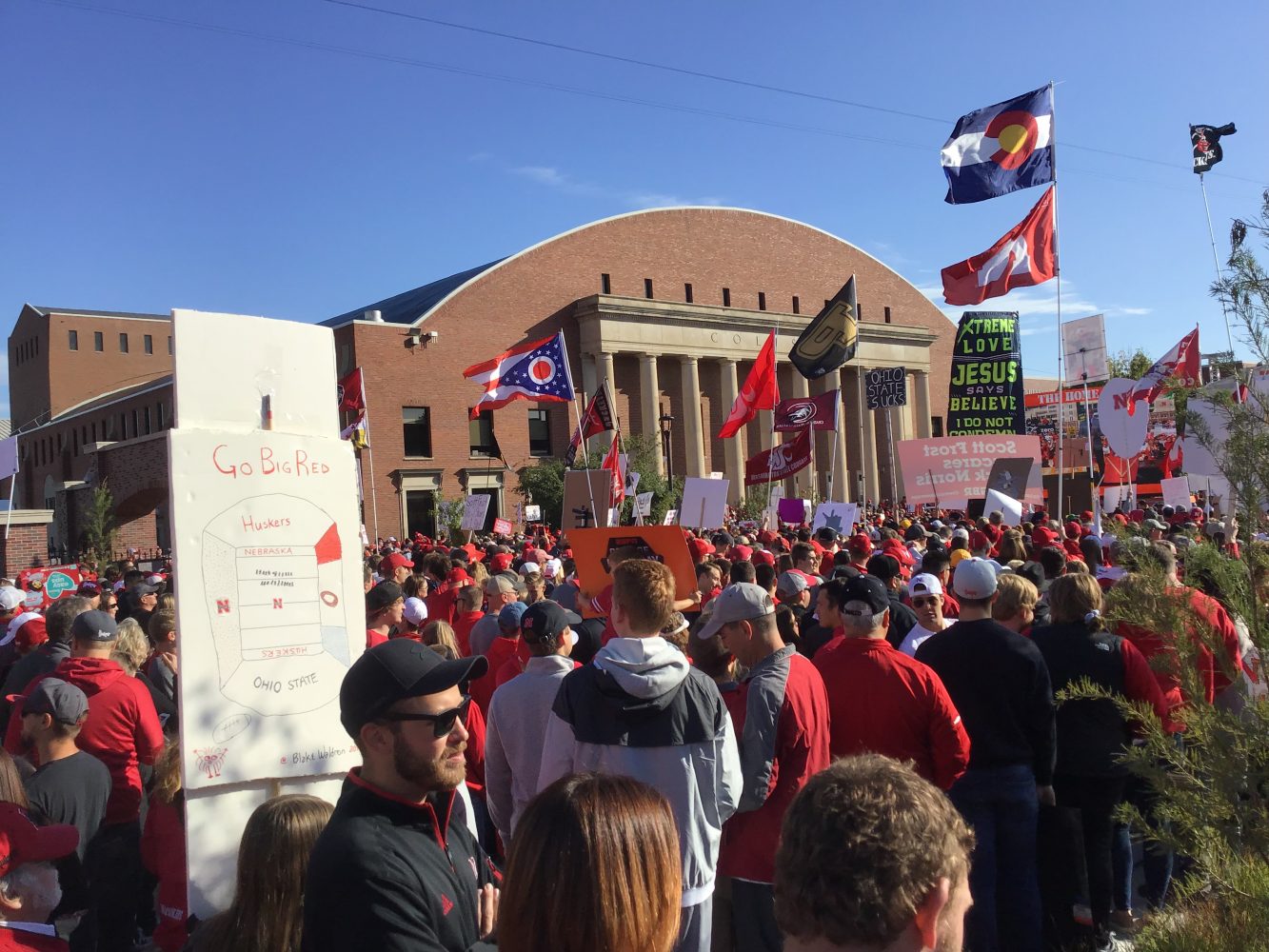 Today’s Pregame Perspective looks beyond the hype and immediacy of a big football weekend in Lincoln. As I mingled with Husker fans on a sunny, crisp autumn morning outside Memorial Stadium, I thought about the future.

ESPN College GameDay came to Lincoln Sept. 28 for the first time in 12 years. Acknowledging that, I asked 100 Nebraska fans who were part of the GameDay campus crowd, “When will ESPN GameDay return to Lincoln? Next year? Two years? Three years? Or longer than that?”

The response was optimistic but widely spread. A majority believe that GameDay will return to Lincoln within two years, and almost three-quarters think it will happen within three years. Several respondents pointed out that the Oklahoma game in September 2022 would be a prime candidate.

“I’ve got a bet that it will come back before I graduate,” said Weston Svoboda of Burwell, a freshman at the University of Nebraska-Lincoln, shortly before Lee Corso donned his Brutus the Buckeye head and Gabrielle Union threw the bones to honor the Blackshirts.

Plenty were even more optimistic; 21 percent said it will happen next season.