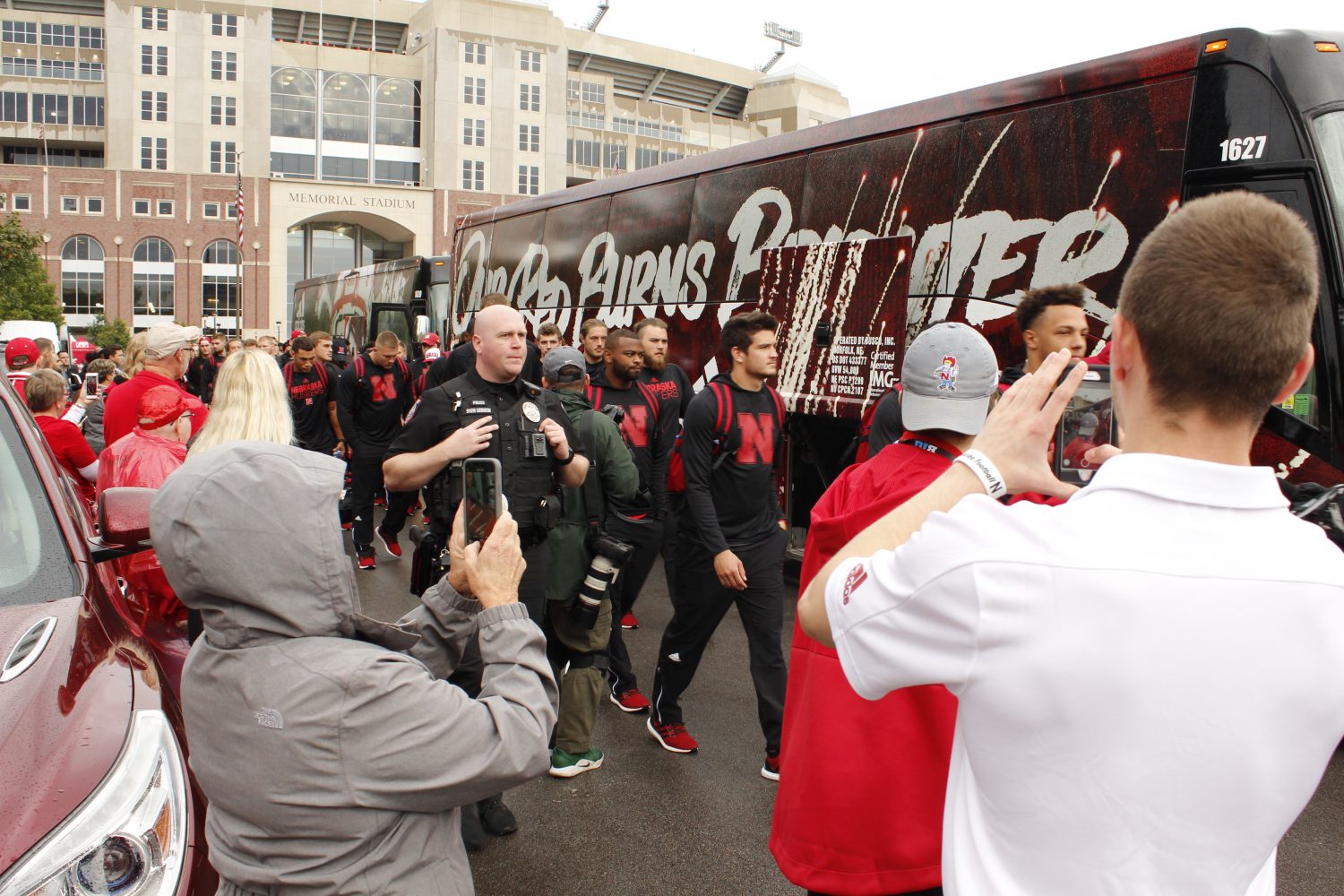 It’s Scott Frost’s second season in Lincoln, but Nebraska football seems newer than ever, and excitement was at a high level on campus despite rainy Saturday morning weather.

New faces bring new expectations, and my pregame question focused on Cornhuskers making their first game appearance. I asked 100 Husker fans this question before they entered the stadium for the NU-South Alabama game: “Which new player do you most want to see make his debut as a Husker today?”

Speed and pregame publicity apparently were an effective combination for Wan’Dale Robinson, a Kentucky native, who was the runaway winner with 45 votes. “He’s highly touted” and “There’s been a lot of hype; let’s see how he does,” were common responses.

Junior college transfer running back Dedrick Mills was second with 19 votes. Center Cameron Jurgens, a Beatrice native, was the only other player to get double digits; Jurgens had 11 votes. 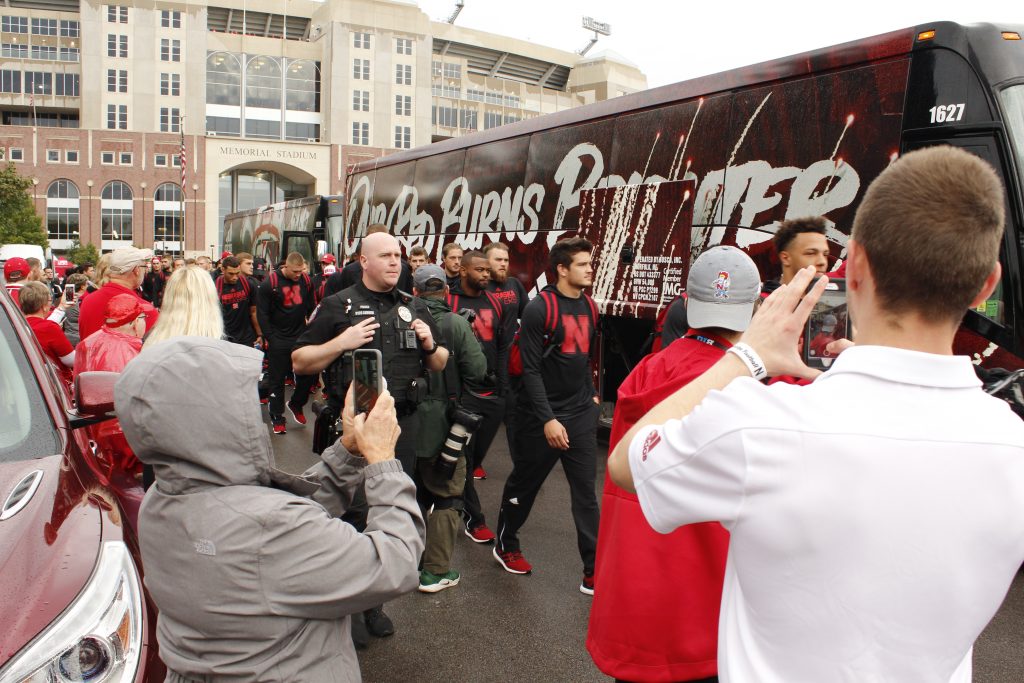 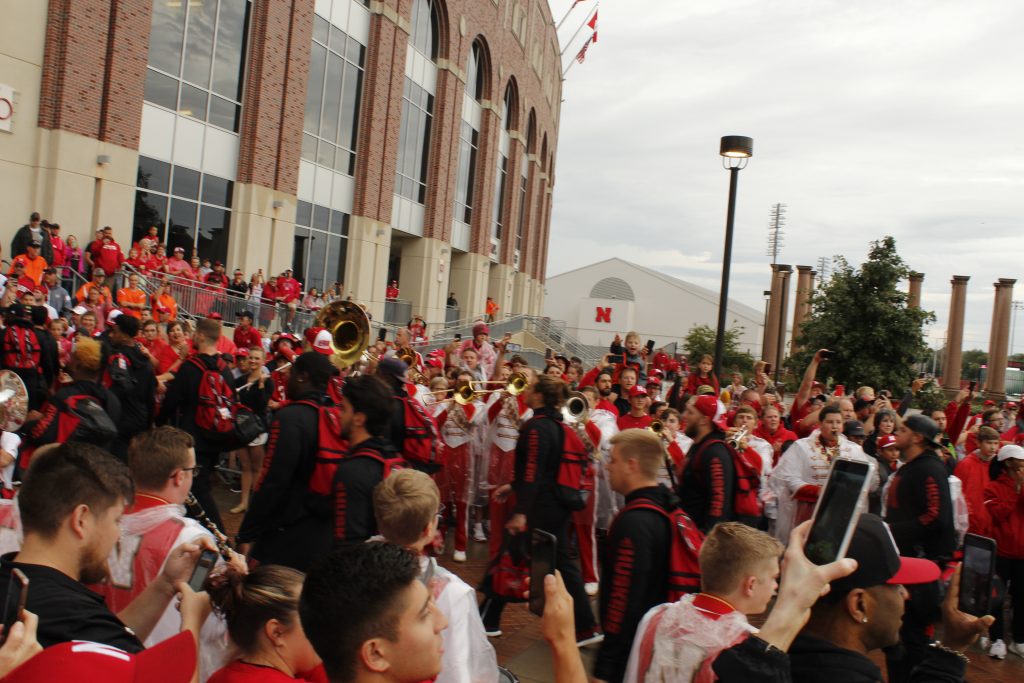 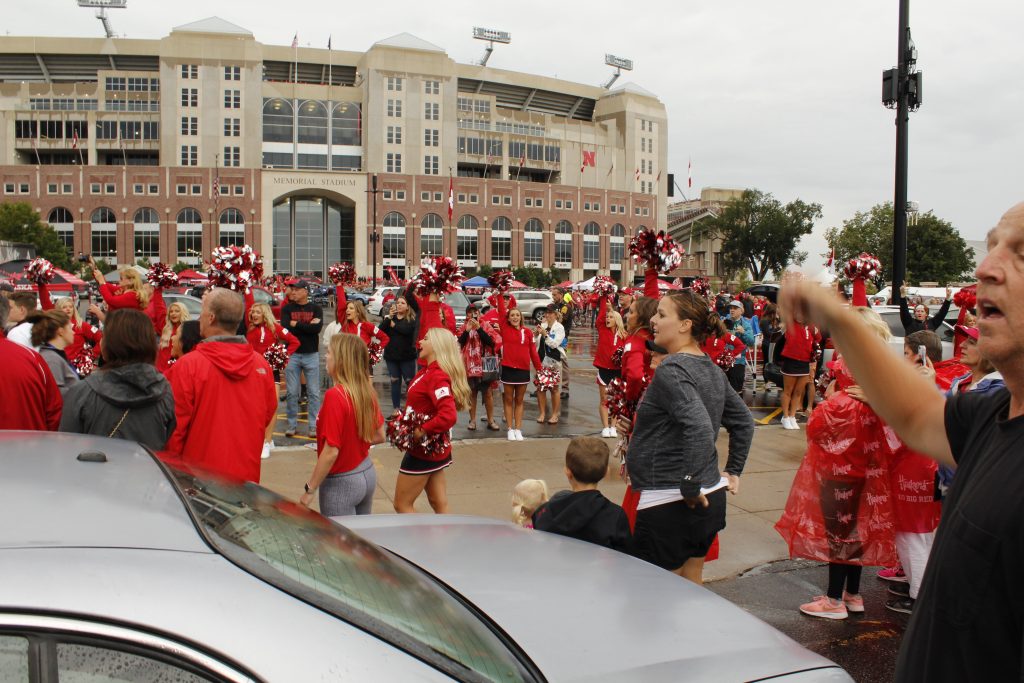 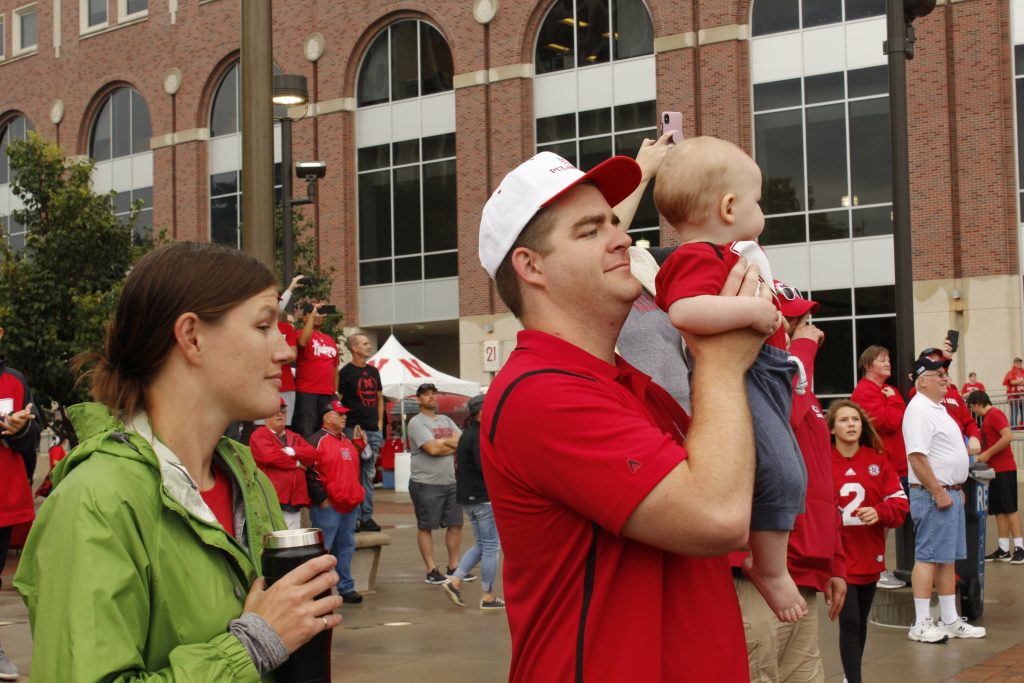 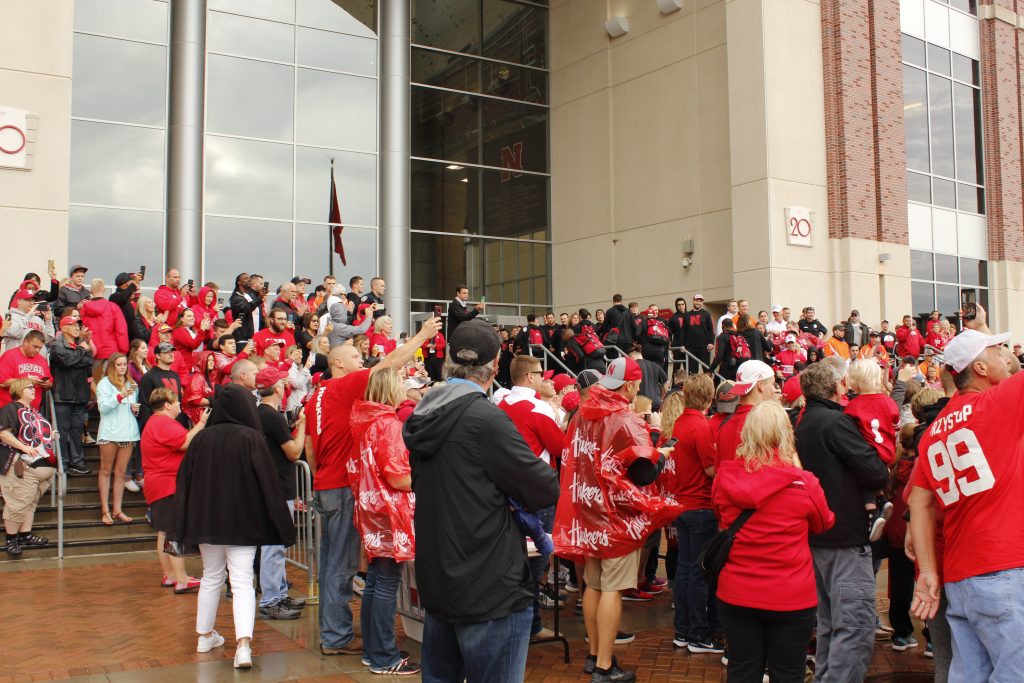 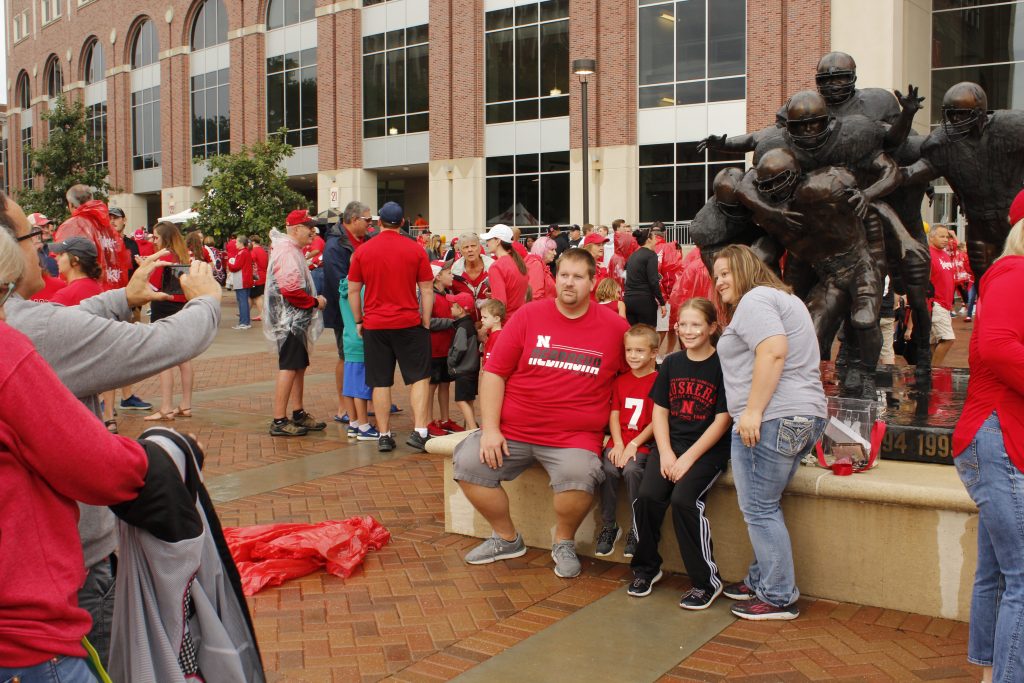 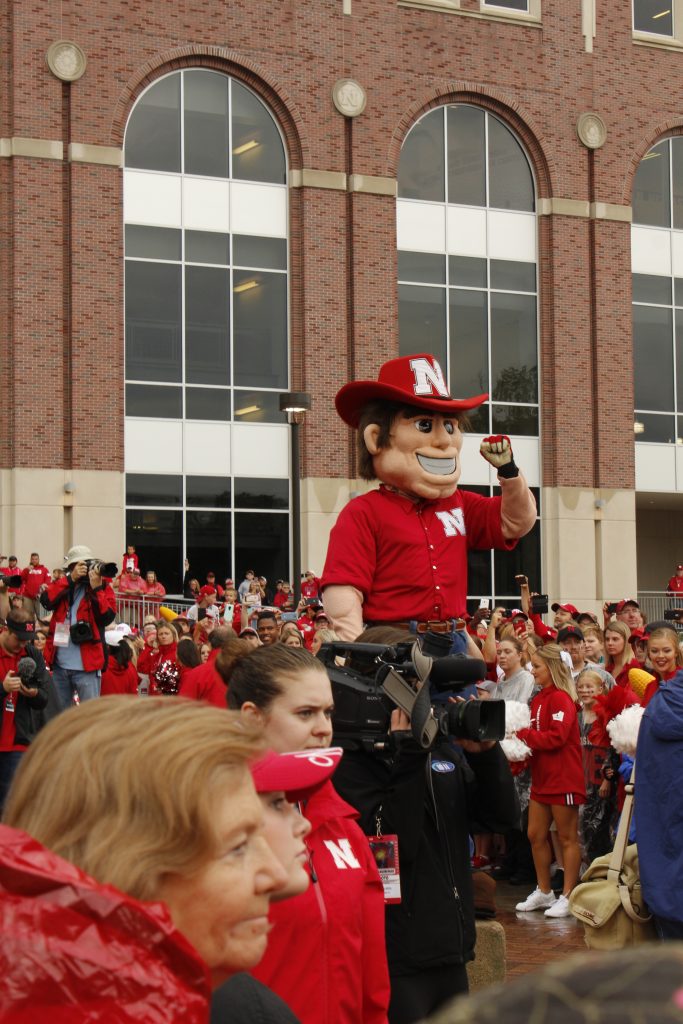 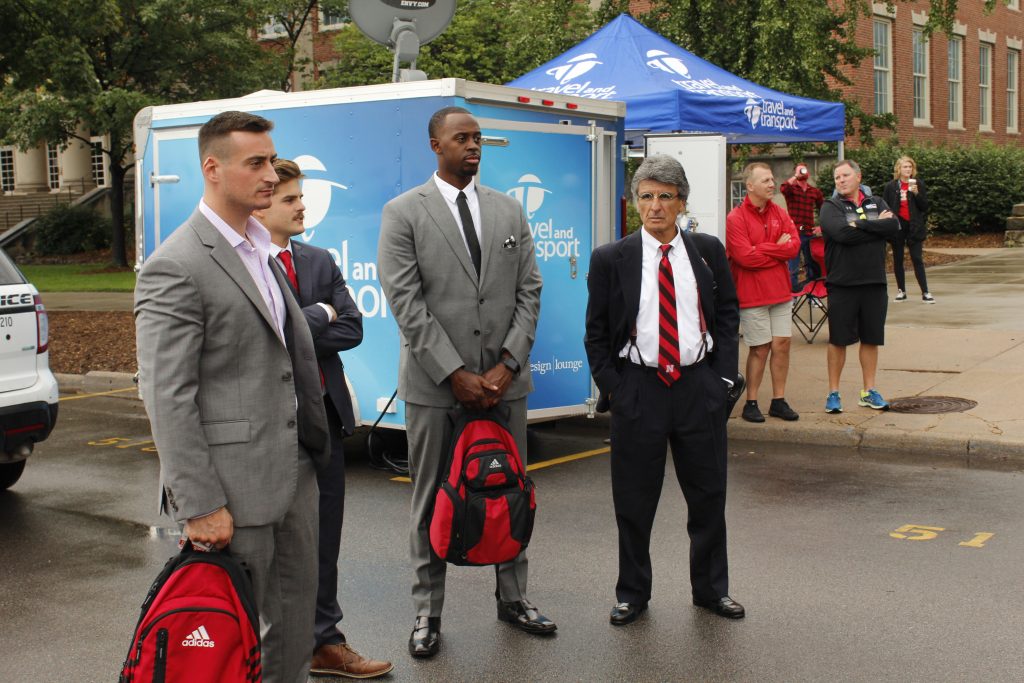 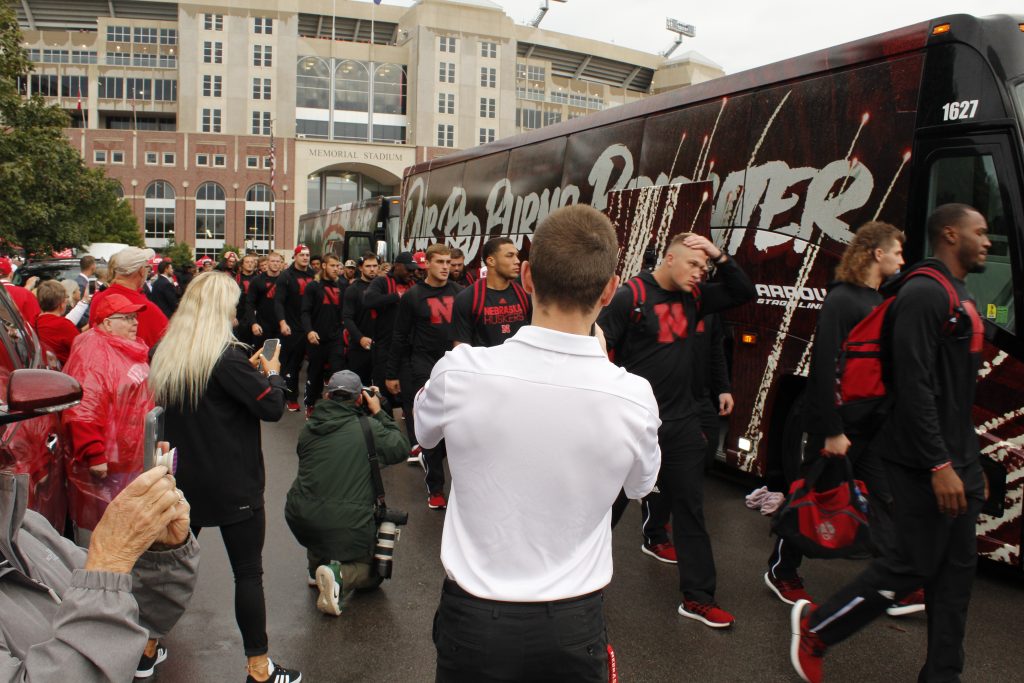 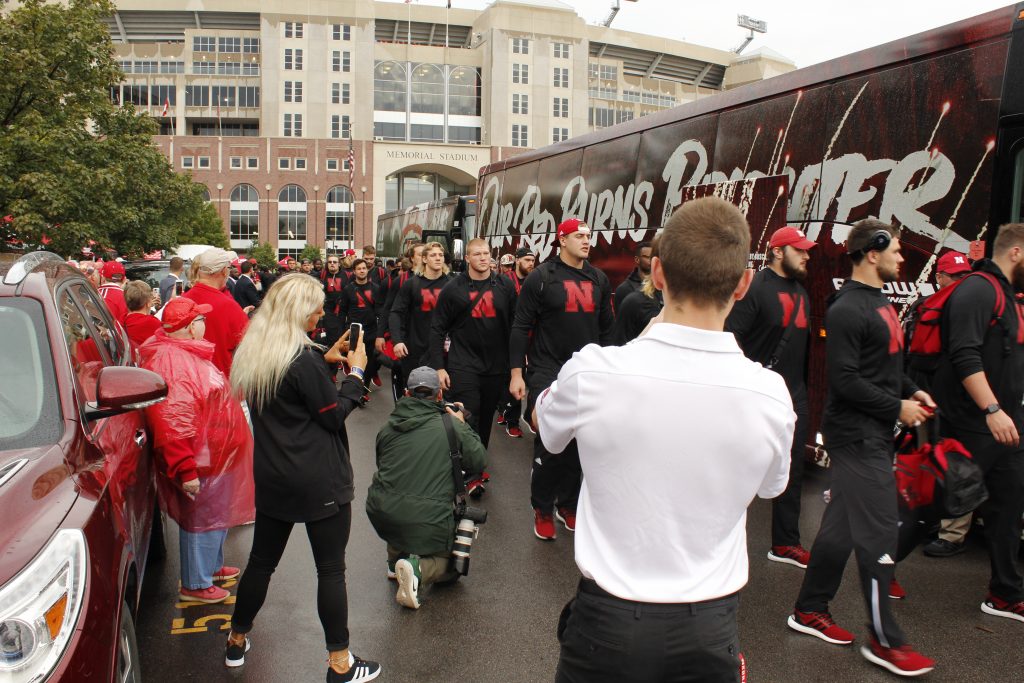 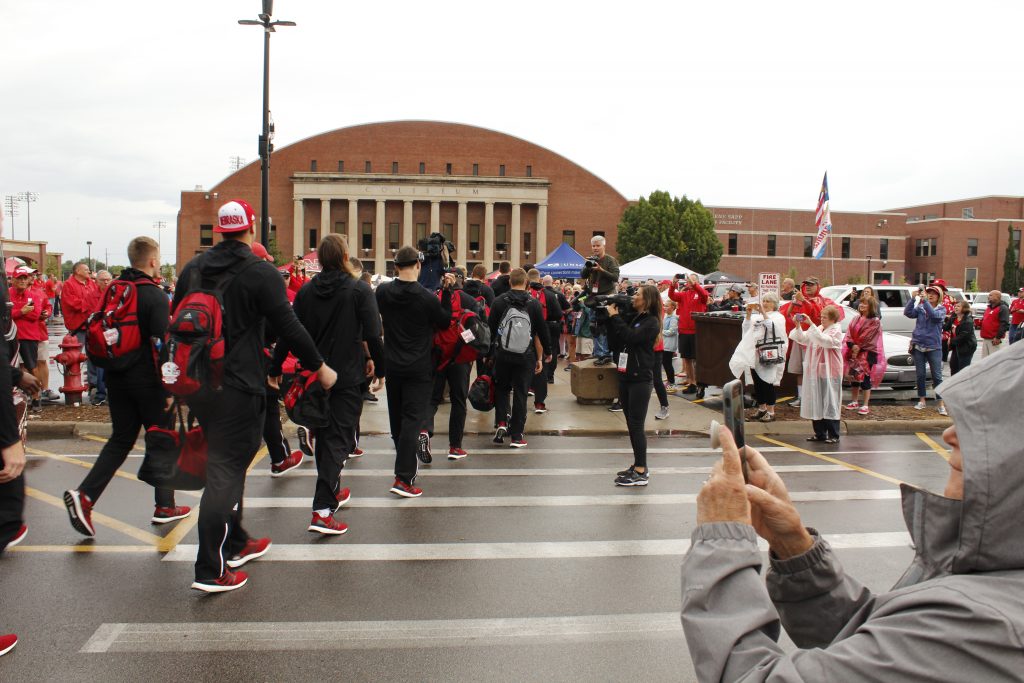 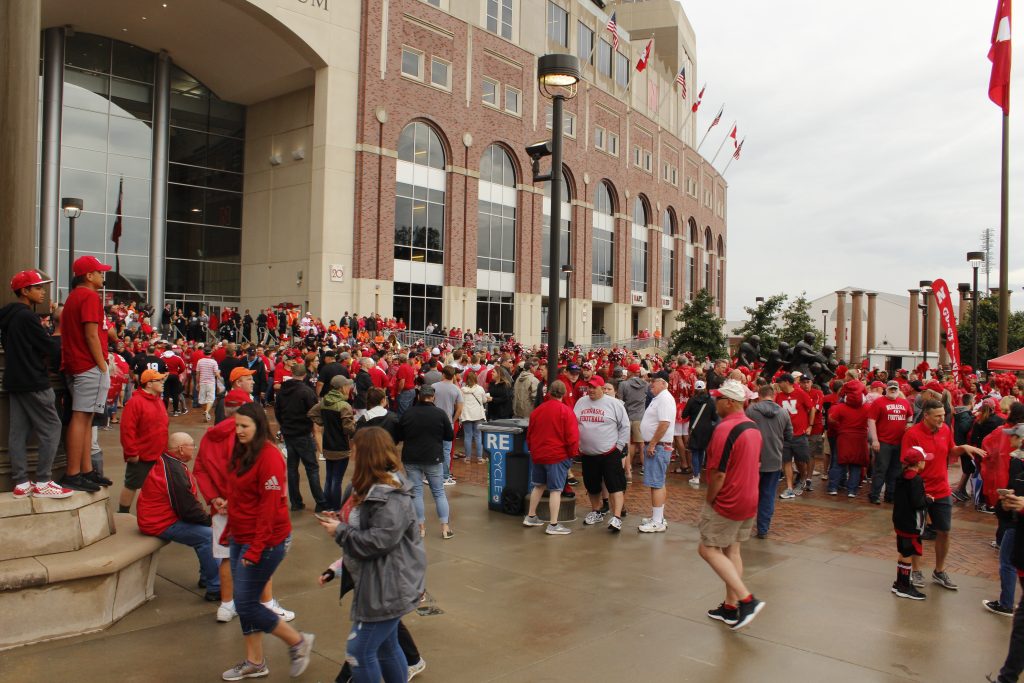