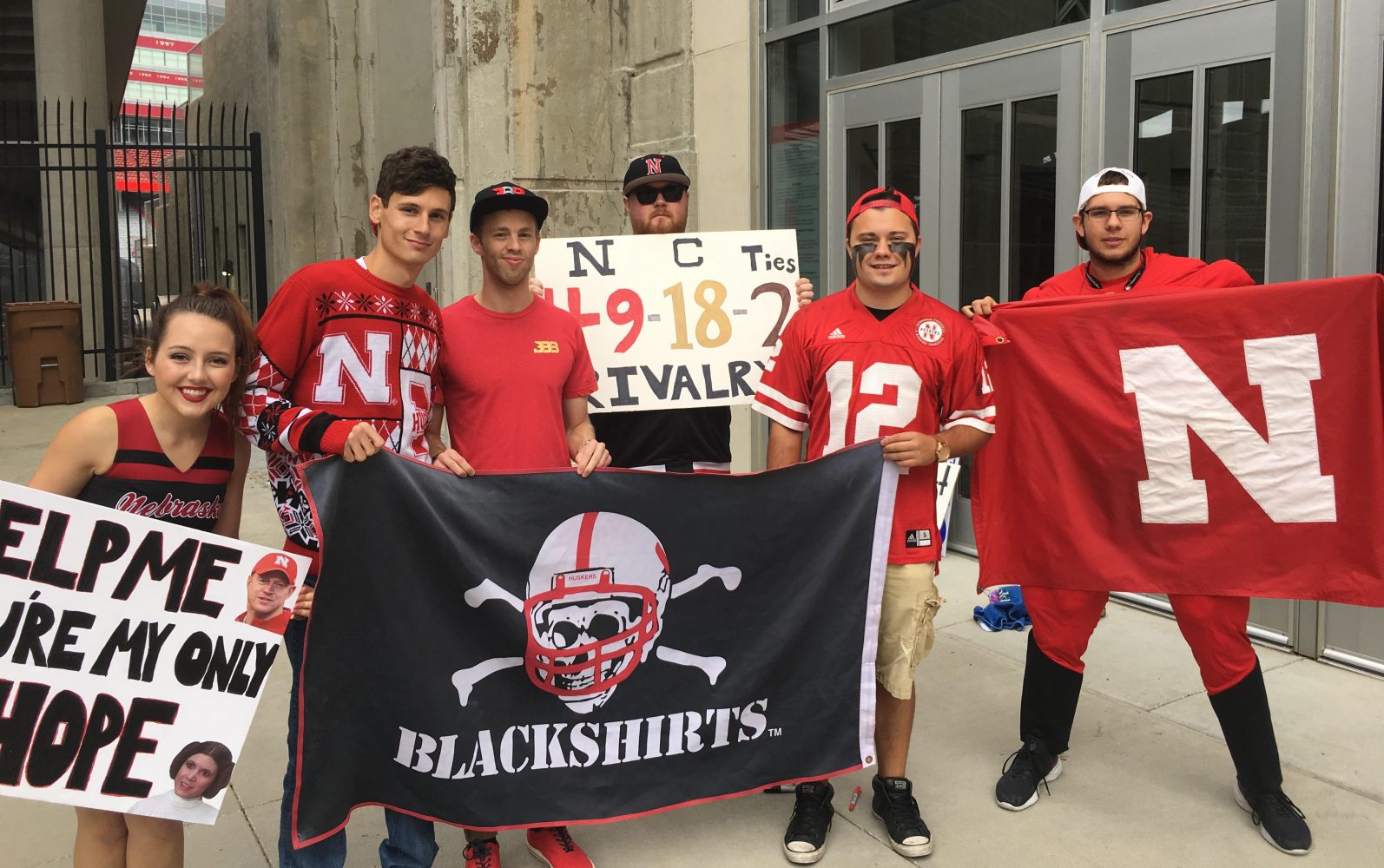 I surveyed 100 Husker fans Saturday morning before the Colorado game, mainly north and west of Memorial Stadium and in the Haymarket. I asked them this question:

“With Colorado and Oklahoma back on Nebraska’s football schedule in the near future, which other of the Huskers’ former Big 12 rivals would you most like to see Nebraska play?”

Although many mentioned their fondness for the old Big Eight, and the ease of driving to campus sites, the survey winner was Texas, which fits neither of those requirements but received a clear plurality of the votes. The Longhorns were first with 39, followed by Kansas State (23) and Missouri (16).

Eight of the nine eligible answers drew votes; Texas Tech was the only school shut out on the survey.

Those who remembered short road trips to Ames, Manhattan and Lawrence had fond memories.

“We used to spend the weekend in Kansas City, and catch the game at either Kansas or K-State,” one man said.

Many fans were happy to see CU and OU back on the schedule.

“We’ve got the two covered I most want to see,” was a common answer. 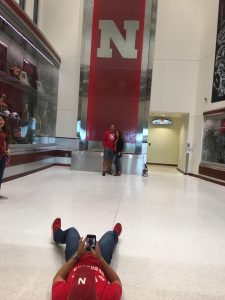 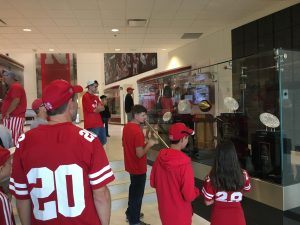 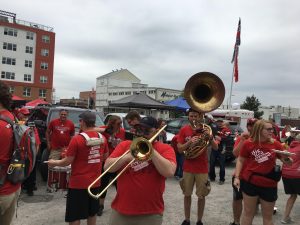 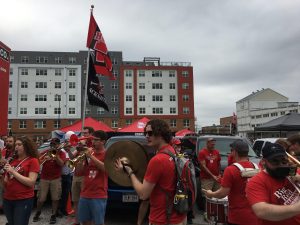 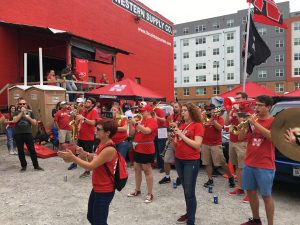 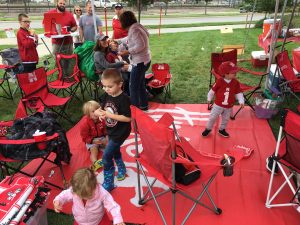 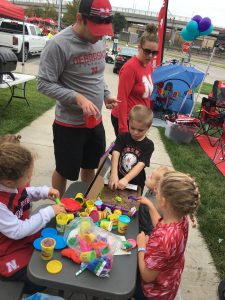 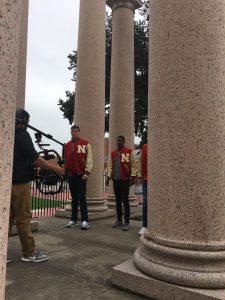 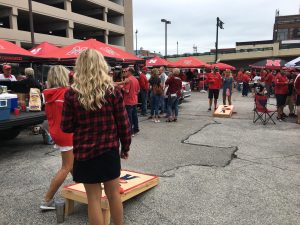 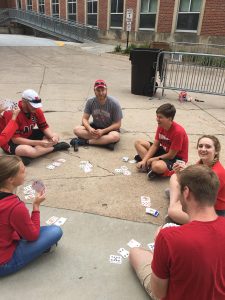 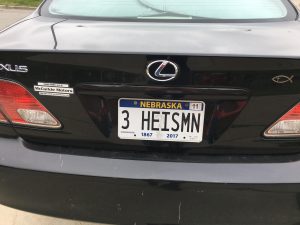