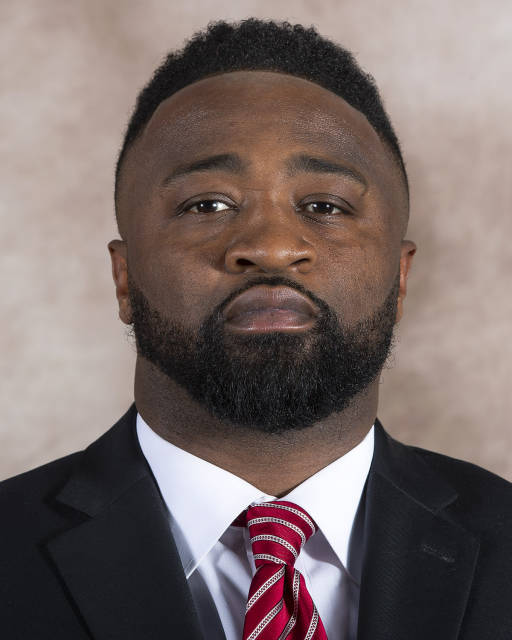 Some folks were a bit hesitant to answer this week’s Pregame Perspective question. Others gave it a great deal of thought.

On a cold, drizzly Friday morning in downtown Lincoln, as the Cornhuskers prepared to play Iowa needing a victory just to become bowl eligible, I asked 100 Husker fans this question: “Which Husker assistant coach has done the best job this season?”

In the end, I got an answer from almost everyone, but not before I got comments like, “It’s been a pretty lean season; it’s hard to say.” Or, “I do not have a good answer for that one.”

A plurality of 31 percent selected defensive backs coach Travis Fisher for the honor. Those who supported Fisher appeared to like his tough-minded, no-nonsense approach, and the way he can cross-train his athletes to play multiple positions.

“I like the way he’s gotten Bootle ready to play cornerback and safety,” one respondent said.

In second place was offensive line coach Greg Austin with 19 percent of the vote. Many voters pointed out the o-line’s improvement over the past few weeks.