Stryker Pregame Perspective: Fans Found a Lot to Like in Opening Loss 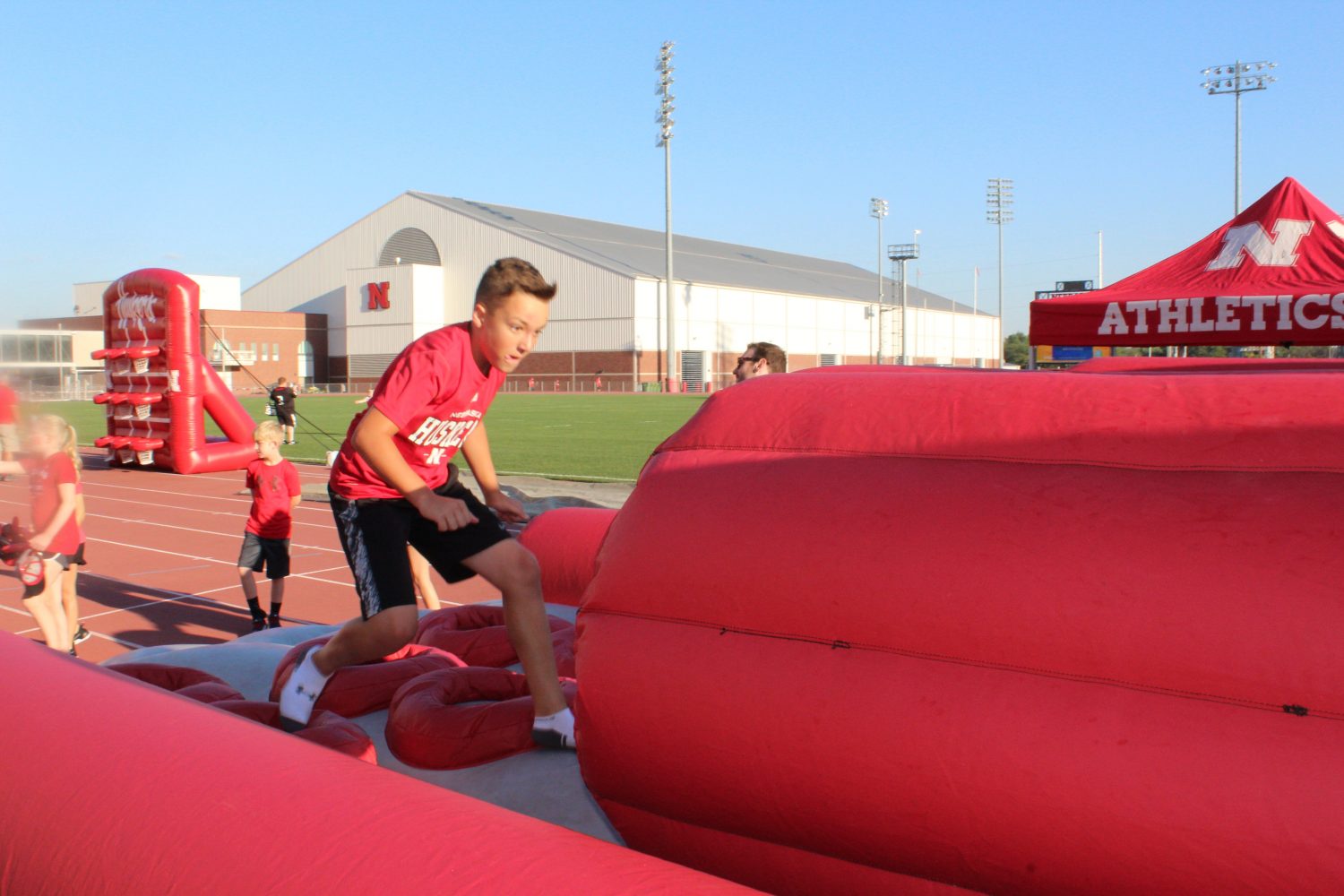 A last-minute season-opening loss to Colorado was not the result of choice in Husker Nation, to be sure, but it showed a lot of promise. This week’s Pregame Perspective question attempts to discover what Cornhusker fans took away from the first game of the season, after the scheduled season opener against Akron was wiped out by a lightning storm.

Early the morning of the Troy game, I asked 100 Husker fans this question: “What looked the most improved in last week’s season-opener?”

As you might expect from a wide-ranging inquiry like this one, fans had a lot of different one-word quips, such as “Coaching,” “Weather” and “Everything!”

“It was actually fun to watch,” said a couple of people.

But when they gave it a bit of thought, their answers could be broken down into five main categories.

Improved defense was the runaway winner; nearly half (49) of the respondents mentioned defensive intensity, defensive line play, linebacker play, and many of them mentioned the seven sacks turned in by the Blackshirts.

“It was a 180-degree difference in the defensive play, and it’s going to keep us in a lot of games this year,” said Scott Steen of Lincoln.

Overall effort, teamwork and passion was the second most common answer, with 24.

“You can tell the guys want to play for Frost,” said Pete Craun of Omaha. “It’s a completely different atmosphere than it was last year.” Others who selected this answer were impressed with team unity

The final three answers were:

Fans used phrases like “more explosive, more physical” and “they attacked up front” in describing the offensive line. 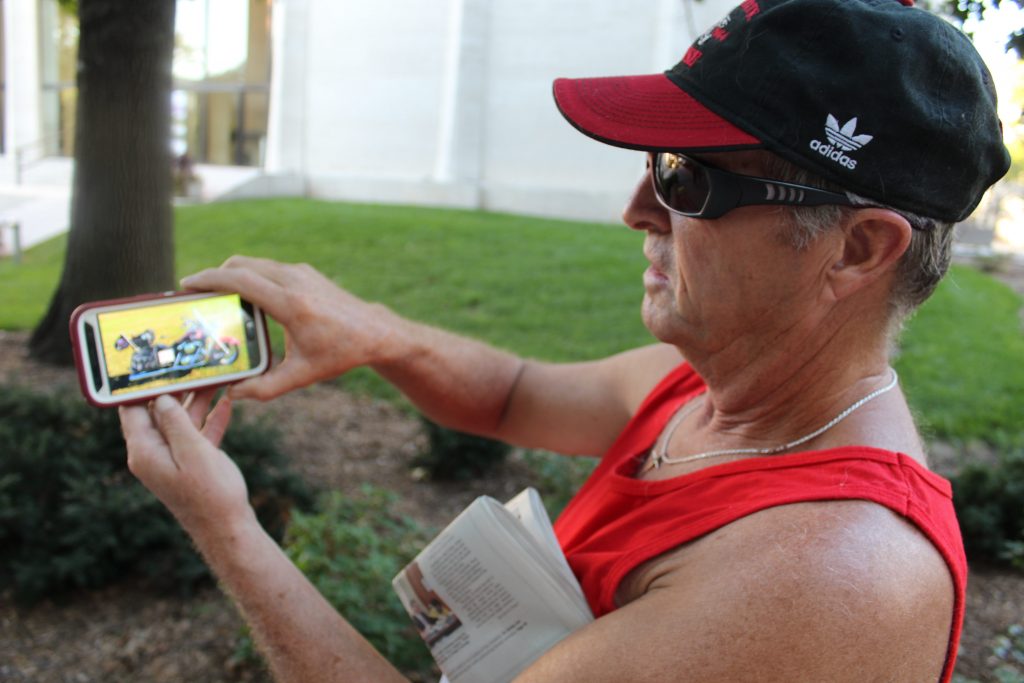 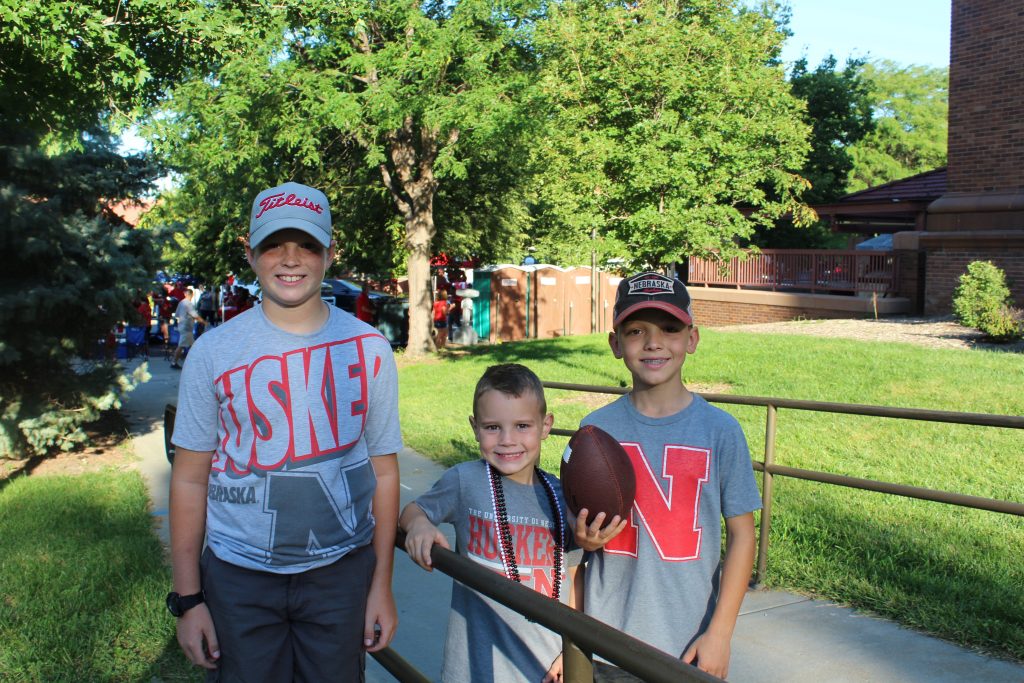 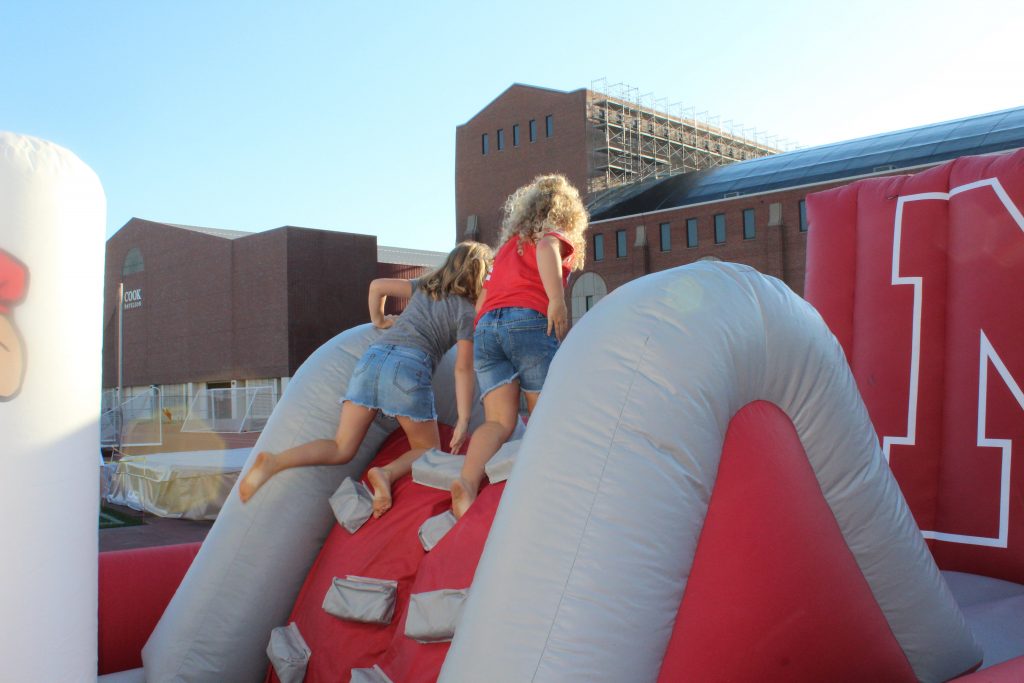 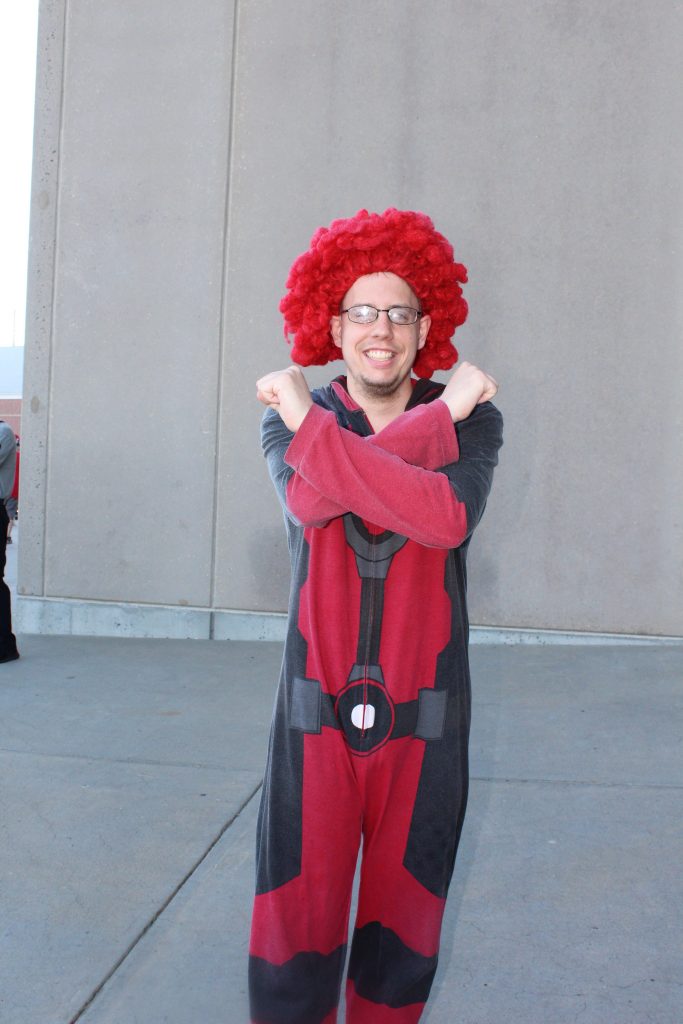 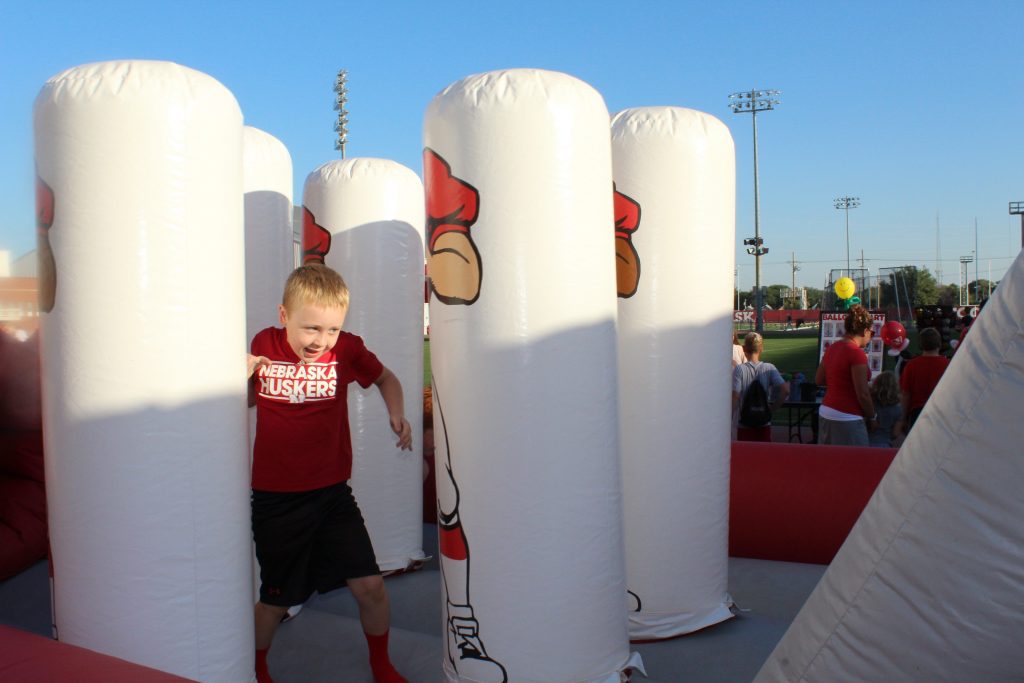 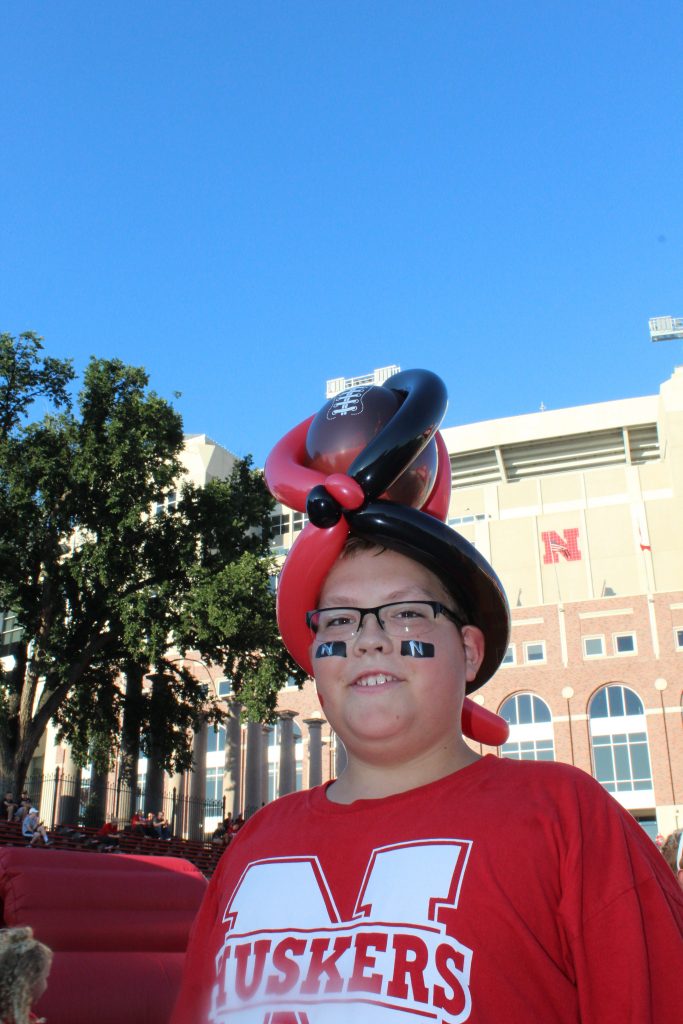