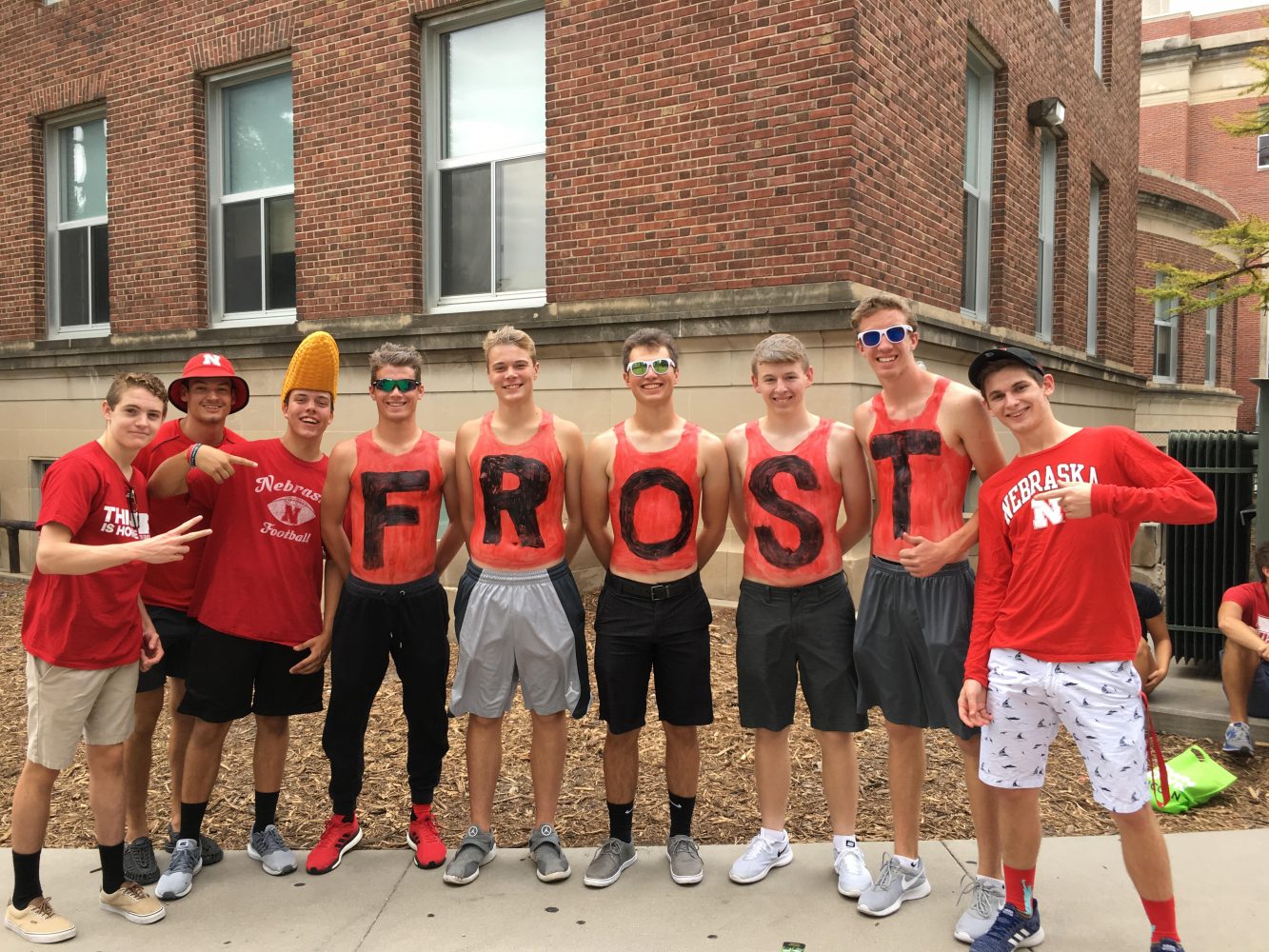 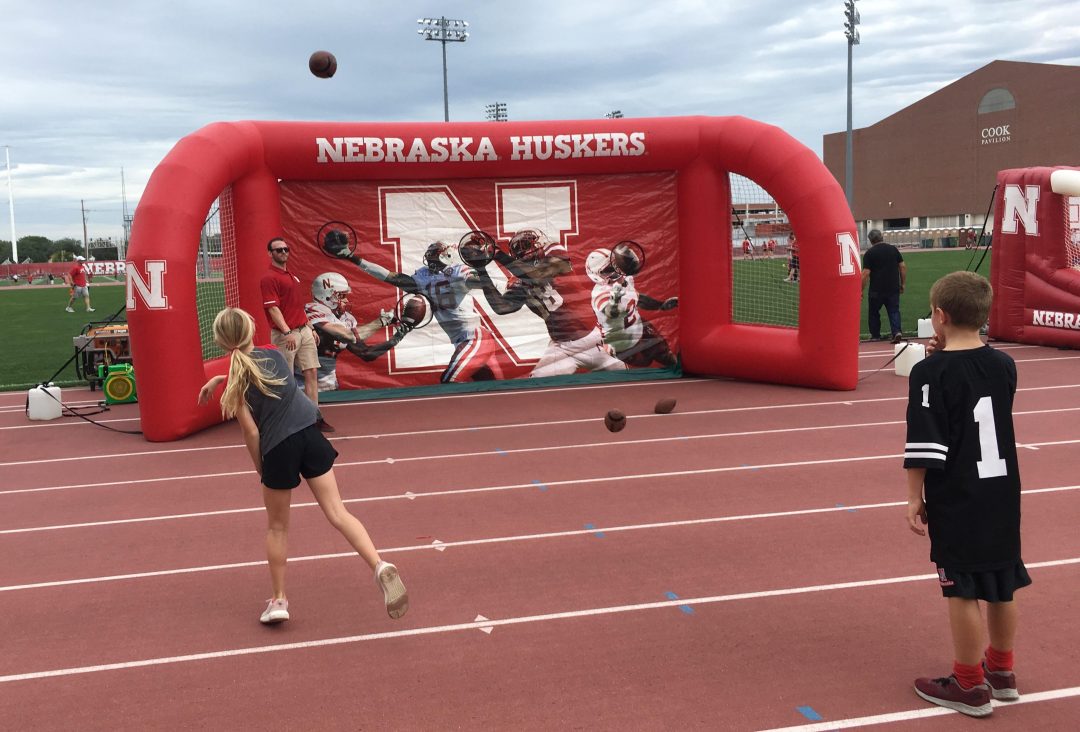 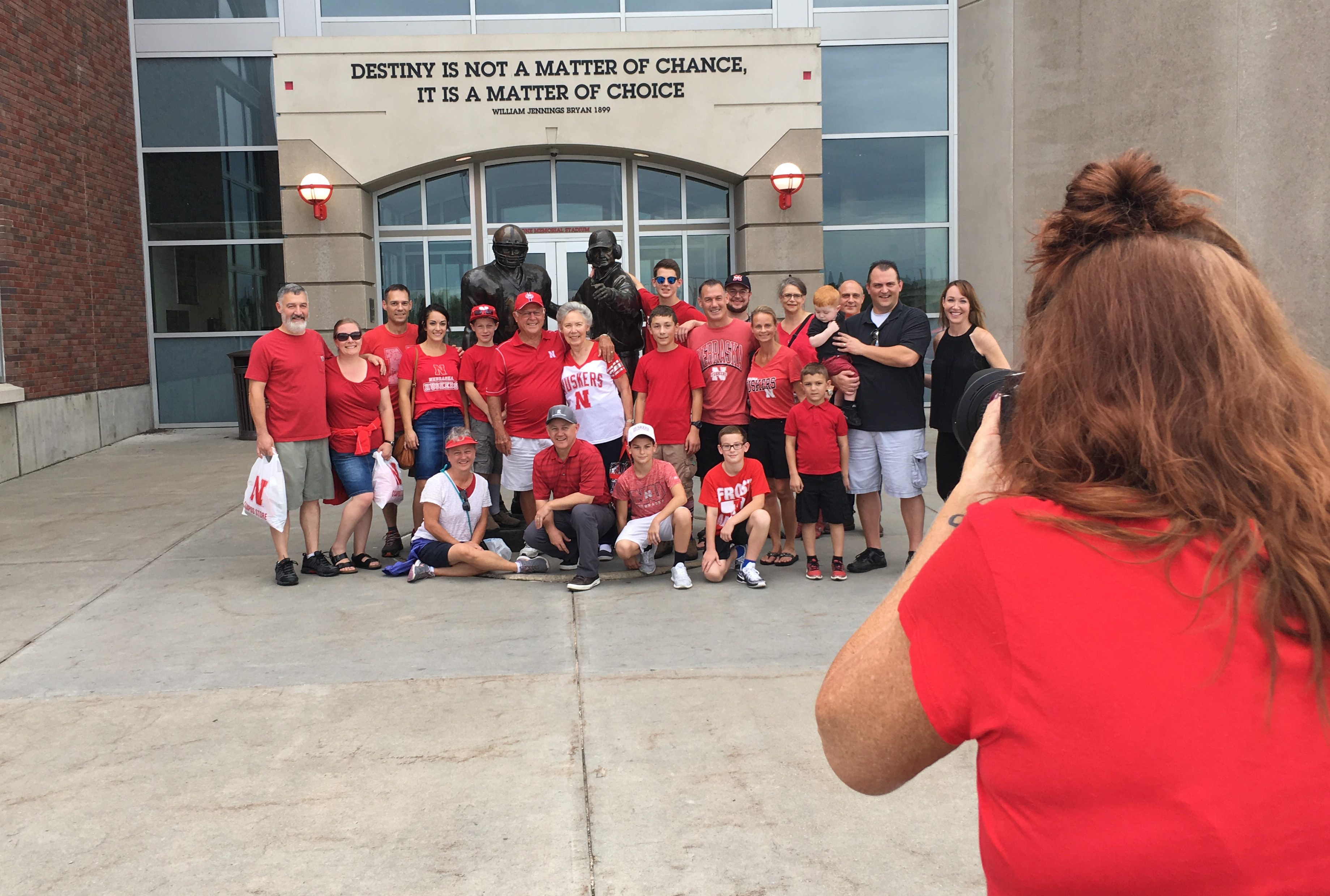 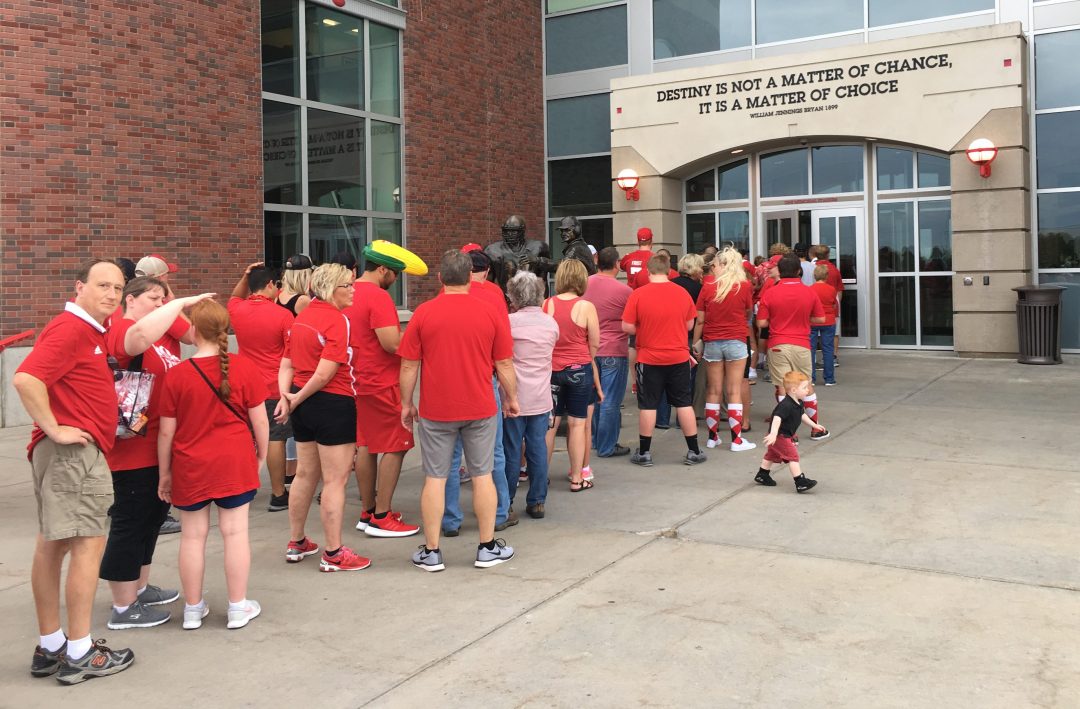 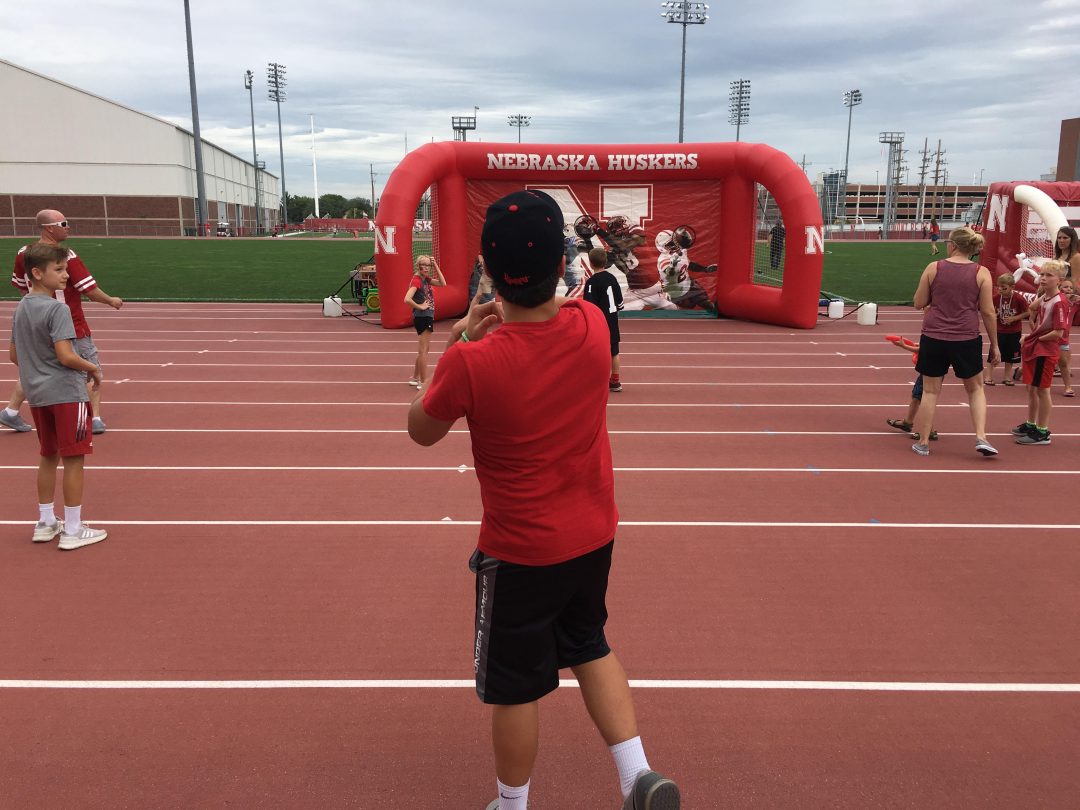 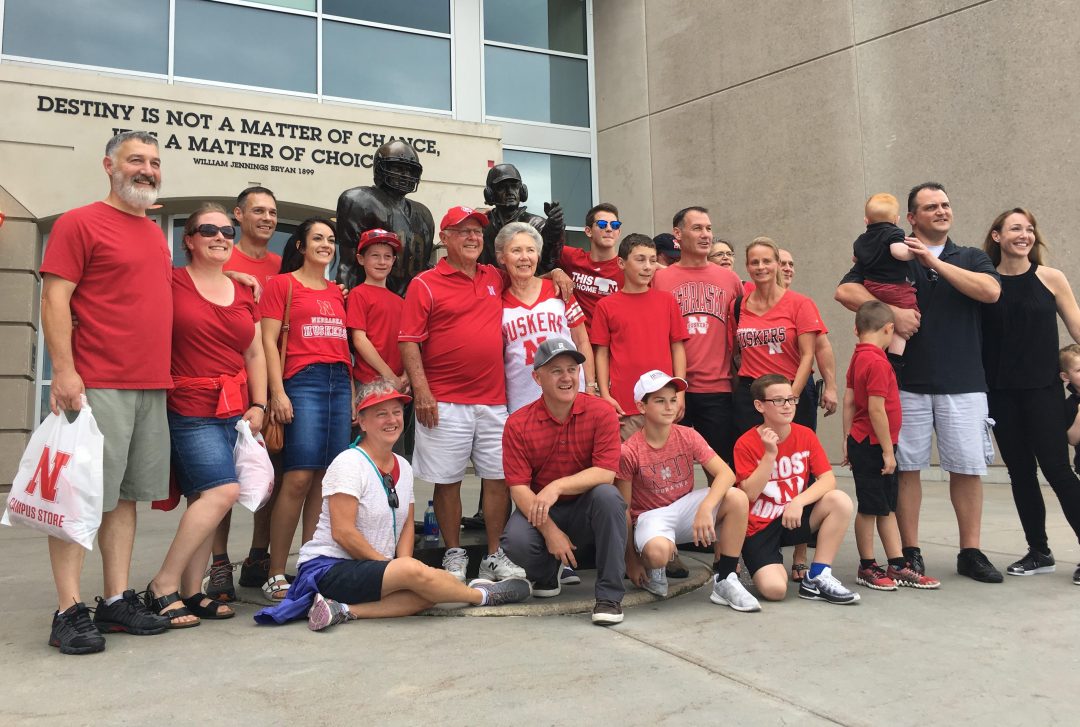 I walked through Lincoln Saturday afternoon, talking to Cornhusker football fans several hours before Scott Frost coached his first Nebraska football game, and one thing immediately became clear: they’re virtually unanimous in their belief that Frost has started to do exactly what he said he would do — rebuild the culture of Nebraska football.

Something else immediately became clear: Nebraska fans have achieved some perspective over the past two decades. It could be argued that their expectations have lowered since Frost took his last snap, at least temporarily. But I wanted to know as closely as possible, what is that level of expectation today?

I asked 100 Husker fans before the Akron game this question: Assuming that Scott Frost continues to rebuild the Nebraska football culture in his first season as coach, what is the minimum that you would be satisfied with, or consider it a success? How many wins would it take to satisfy you?

Judging by this unscientific survey, it looks like Frost will satisfy the vast majority of Husker Nation if he leads NU to any sort of a bowl game. A gigantic 80 percent said they would be satisfied if the Huskers go 6-6 in the regular season, assuming that he avoided blowout losses and the team continues to improve.

The top answer (42 percent) was the six-win plateau. But close behind at 38 percent was the bloc of fans who would be satisfied with five or fewer wins, as long as the culture continues to consistently improve. These folks said things like, “I want to see them play hard for four quarters,” “As long as there’s consistent effort, I’m OK with it.”

Many fans referred to Nebraska’s tough schedule, which includes four teams rated in the preseason AP Top 25, three of them on the road.

Kip Reeves of Brownville said it will take some time to turn around the Husker program, but he expects the team to be competitive each time out.

“It took 20 years to screw it up,” Reeves said. “I think people will be patient. Nobody expects to win every game, but you need to be in the game.”

One-fifth of those surveyed had higher expectations than a .500 season, including 15 percent who would consider anything less than seven wins unsuccessful. Five percent set the bar at eight wins.

“We need to take back what Wisconsin has taken from us,” said Terry Goodman of Union.