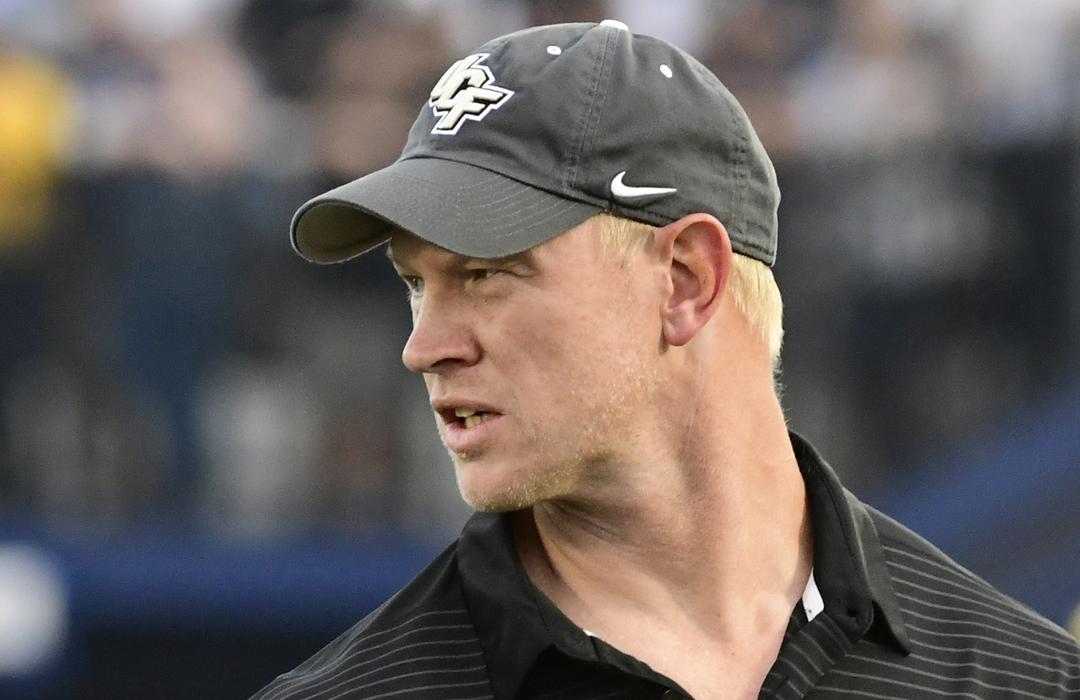 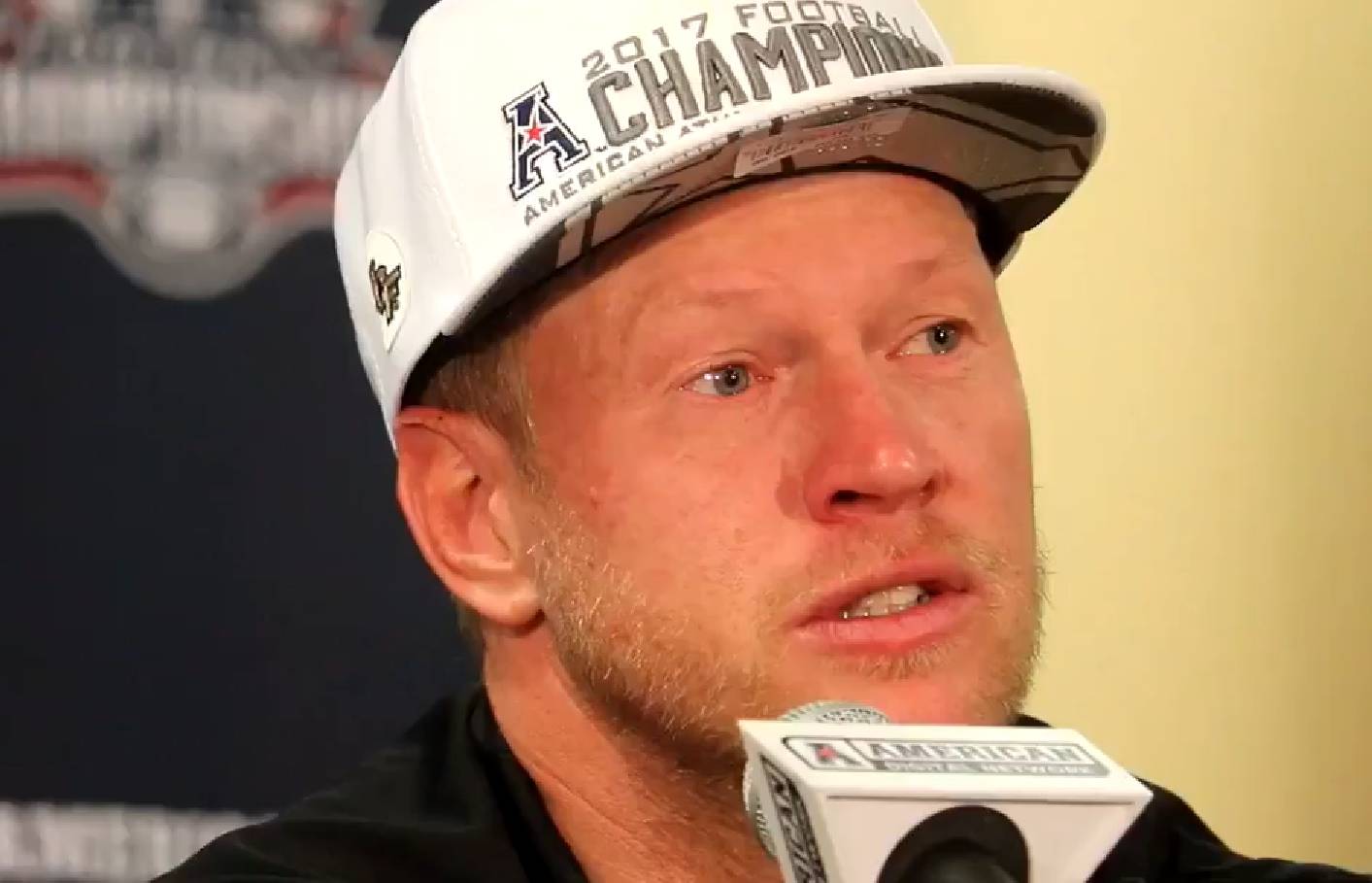 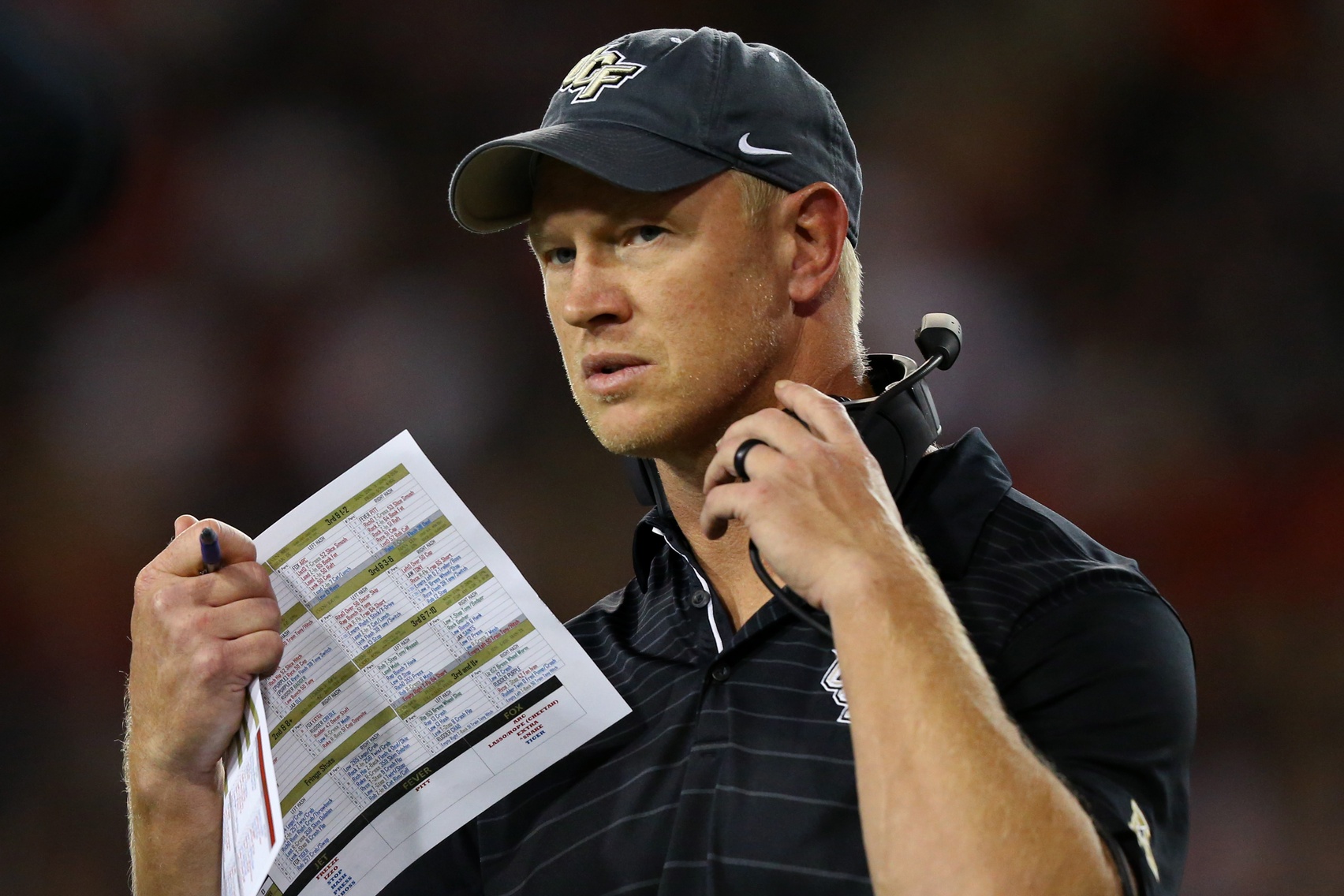 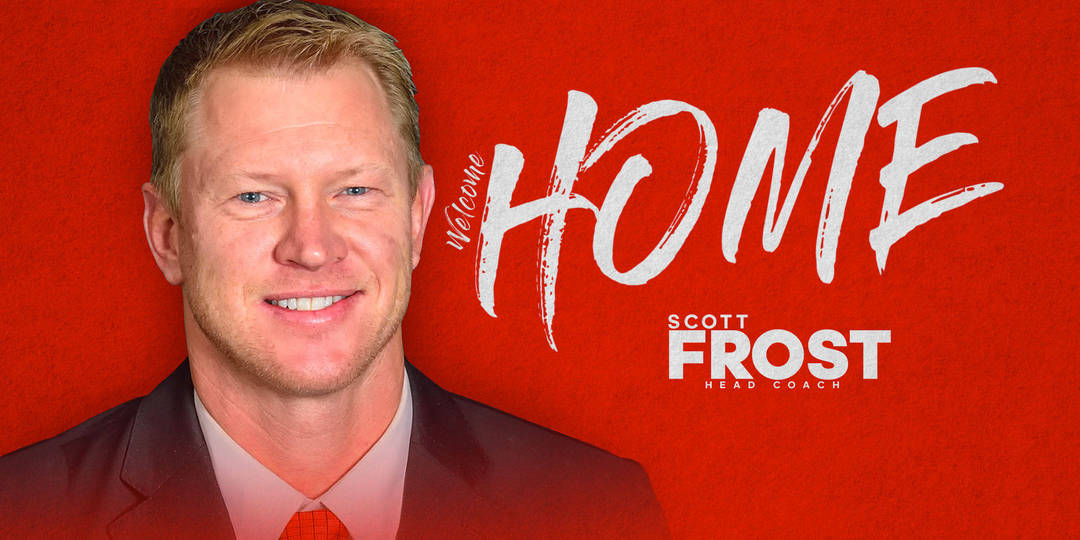 One of the nation’s most successful head coaches the past two seasons and a member of two Husker national championship teams, Scott Frost will return to his alma mater as Nebraska’s Head Football Coach. University of Nebraska Athletic Director Bill Moos will introduce Frost at a Sunday news conference in Lincoln.

Frost comes to Nebraska after two highly successful seasons as the head coach at UCF, where he guided the Golden Knights to a perfect 12-0 season in 2017, and an 18-7 record in two seasons in Orlando. UCF defeated No. 16 Memphis on Saturday in Orlando to capture the American Athletic Conference title, his first as a head coach and his seventh in 11 seasons as a full-time coach.

Moos selected Frost after consulting with UNL Chancellor Ronnie Green and NU President Hank Bounds. Moos said Frost is a rising star in the profession and a natural fit to lead the Nebraska program.

He added that Frost is well-prepared to take over a tradition-rich program like Nebraska in part because of the successful coaches he has learned from during his football career. Notable coaches Frost has either played for or coached with include Tom Osborne, Bill Walsh, Bill Parcells, Bill Belichick, Jon Gruden, Mike Tomlin and Chip Kelly.

“I am thrilled that Scott is returning to his alma mater to lead the Husker football program,” Moos said. “I truly believe that we have hired the premier young coach in the country and that exciting times lie ahead.”

The 42-year-old Frost was a member of national championship teams at Nebraska in 1995 and 1997 and becomes the fifth former Husker to lead the NU football program, and first since Frank Solich.

For my Nebraska readers. Enjoy! pic.twitter.com/2cGPDrD5uB

• Omaha World-Herald: Scott Frost has an experienced coaching staff at UCF — how many could join him in Lincoln?*
• Lincoln Journal Star: Verduzco, Held first of several UCF assistants expected to join Frost-led Huskers*
• KLIN: Scott Frost’s staff and who might be coming to Lincoln