Kansas State scored 24 unanswered second-half points to break a 7-7 tie, and the Wildcats used a big performance by quarterback Ell Roberson to defeat Nebraska, 38-9 at Memorial Stadium. The Huskers dropped to 8-3 overall and 4-3 in the Big 12 with the loss, while Kansas State took the North Division lead with a 5-2 conference record.

Nebraska received solid rushing performances from I-back Cory Ross and quarterback Jammal Lord, who both topped 85 yards on the ground in the losing effort. Ross, who was making his first start of the year, carried 16 times for 87 yards, while Lord toted 21 times for 88 yards. The Husker quarterback threw for 98 yards and a touchdown, but completed only 8-of-26 passes through the air. 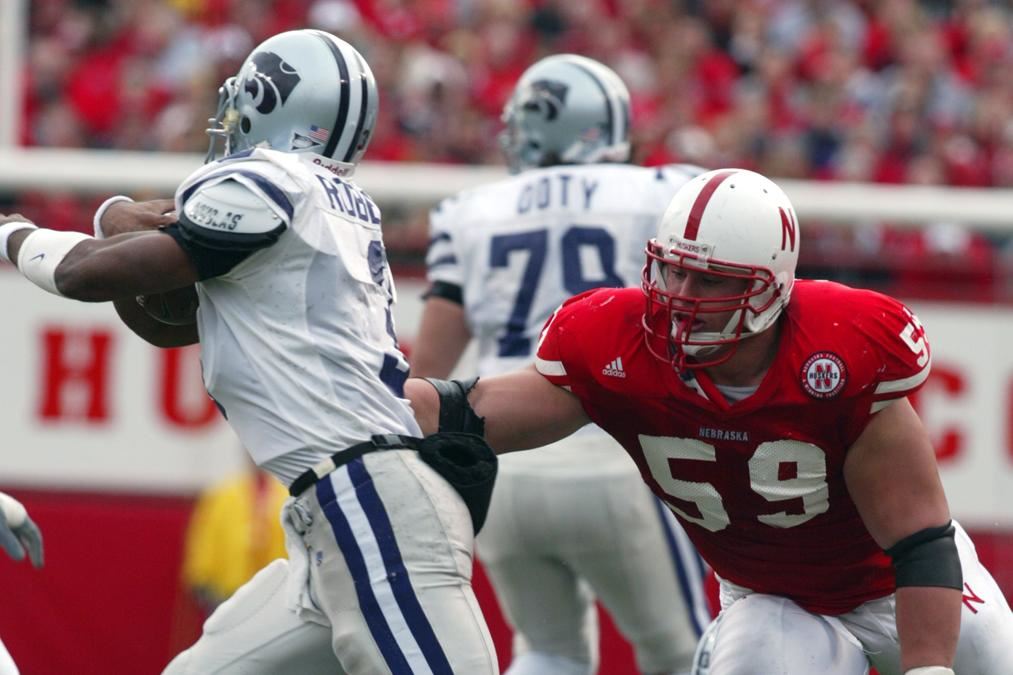 Meanwhile Roberson guided a balanced K-State offense, helping the Wildcats win in Lincoln for the first time since 1968. The senior completed 15-of-28 passes for 313 yards and two scores against a Husker defense that led the nation in pass efficiency defense entering the game. He also rushed 22 times for 90 yards and a touchdown, helping the Wildcats to 248 rushing yards.

On NU’s first possession of the second half, Bryan Hickman’s sack and strip of Lord gave KSU possession at the NU 23-yard line. Roberson broke the deadlock three plays later, as he scored on an 11-yard touchdown run. The scoring run gave the Wildcats the lead for good before KSU added a pair of fourth-quarter touchdowns, as Roberson found James Terry for touchdown strikes of 63 and 37 yards.

The Wildcats struck first late in the first quarter, going 74 yards on five plays, capped by Darren Sproles’ 22-yard touchdown run. The drive was keyed by a 40-yard pass from Roberson to James Terry to the NU 22-yard line for the reception. Kansas State drove into Husker territory early in the second period, but the threat was snuffed out by a Josh Bullocks interception in the end zone, his school-record 10th pick of the season. The Thorpe Award semifinalist returned the ball 41 yards, giving the Huskers excellent field position.

Nebraska followed with its best drive of the afternoon, marching 59 yards for the tying score, as Lord found Mark LeFlore in the end zone for a 6-yard scoring strike. Ross keyed the drive with two carries for 21 yards and a 26-yard pass reception for a key third-down conversion.

Each team missed a scoring opportunity later in the second quarter with K-State missing on a 27-yard field goal, while the Wildcats blocked a 30-yard David Dyches field goal attempt, leaving the game knotted at seven at halftime. The Huskers forced three turnovers in the contest, running their nation-leading takeaway total to 42, including 27 interceptions.