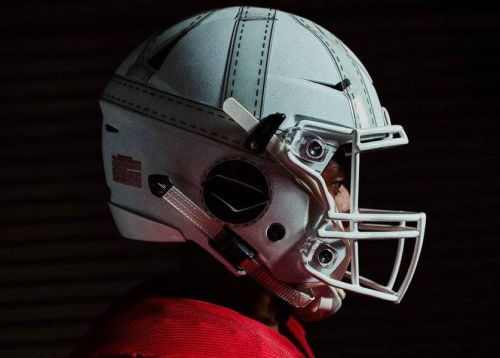 The University of Nebraska and Adidas on Monday unveiled the new Primeknit A1 ‘Memorial Tribute’ alternate uniforms, which will make their on-field debut for the Cornhuskers’ game against Illinois on Saturday, Nov. 10.

POLL: YEA OR NAY?
MORE COVERAGE
GET THE JERSEY

In collaboration with University of Nebraska Athletics, the uniform was specifically inspired by the first team to play in Memorial Stadium and continues the school’s age-old tradition of honoring Nebraska’s veterans. The field hosted its first football game on October 20, 1923 and this will be the Huskers’ 96th season at the stadium.

Similar to the 1923 Huskers’ jerseys, the 2018 Nebraska ‘Memorial Tribute’ uniform features a throwback tonal, paneled front. The buff-colored pant is designed to resemble the first façade of Memorial Stadium, which was also a characteristic of the 1923 uniform. Additionally, the new alternate uniform showcases key aspects of the 85,000-seat arena, including the numbers and fonts which were inspired by the original clock in Memorial Stadium.

Four quotes are inscribed on each corner of Nebraska’s stadium that communicate honor and glory of the state’s fallen heroes. University of Nebraska Athletics chose to showcase the quote in the Southwest corner, which is centered above each number on the back of the jerseys. It reads, “Not the victory but the action; Not the goal but the game; In the deed the glory.” The words have gone on to become famous among Husker Nation and are a motto for the team. 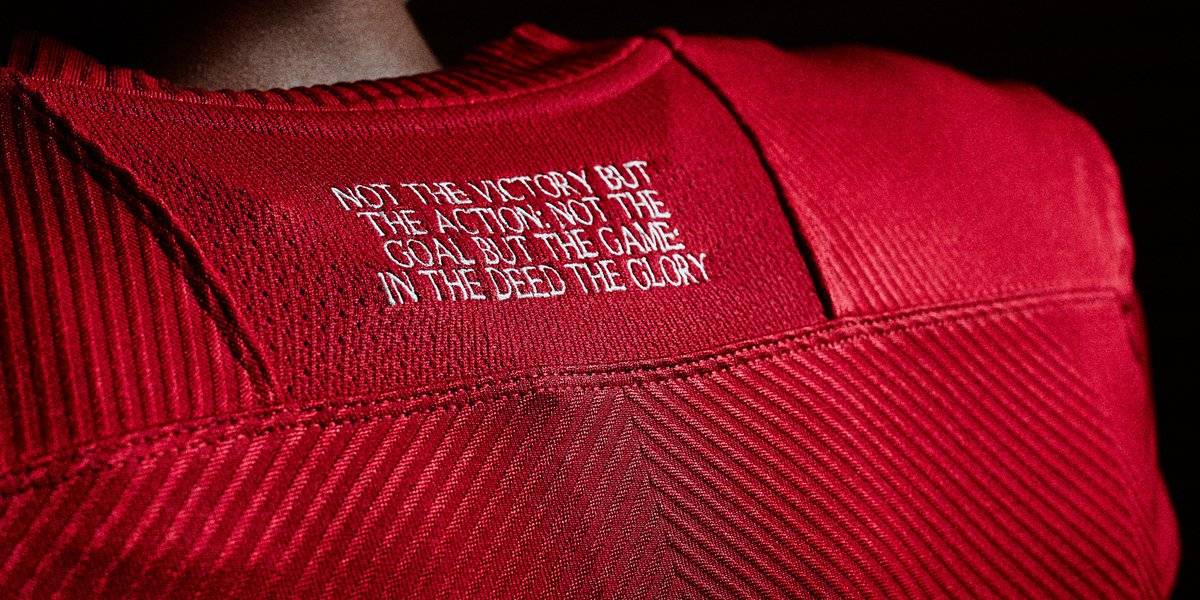 Merging style and innovation, the Huskers’ ‘Memorial Tribute’ alternate uniform redefines the compression silhouette and takes the innovation and design of football jerseys and pants to the next level, with an emphasis on full range of motion, fit, form and function.

A new body-mapping jersey design features an all-new ribbed knit pattern on the chest and shoulder pads to produce a refined fit, while knit engineered mesh channels feature Climacool technology to provide enhanced breathability and cooling zones. The development of a new innovative chevron pattern on the chest of the jersey aligns with a player’s shoulder pads and generates increased durability for high-contact zones for protection and the inside of the jersey features silicon grip patterns on the shoulders to lock the pads in place. 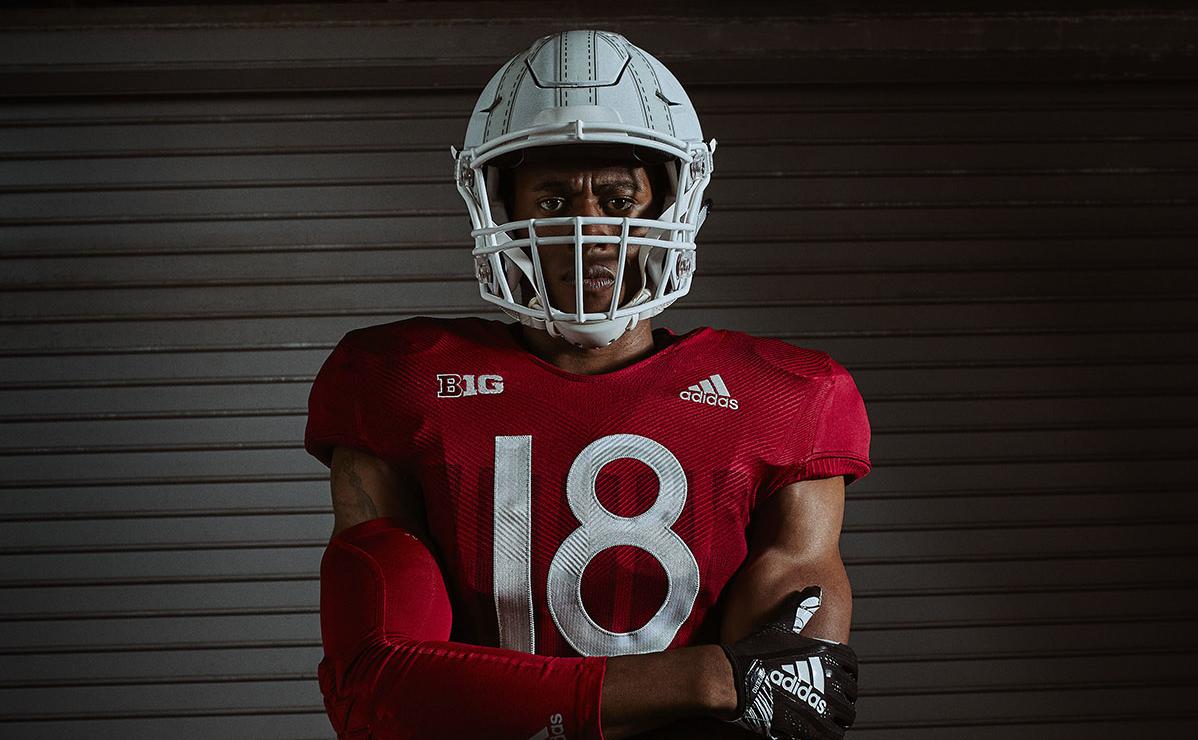 Delivering a clean, iconic look, Primeknit finishes inspired by the Adidas UltraBOOST and NMD are incorporated into the collar, while sleeve cuff and hem for added comfort and a new infinity neckline eliminates distractions and allows for a full range of motion. Additionally, the revolutionary Primeknit A1 football pants have been re-engineered with just two seams and bonded pockets for added comfort and a clean compression look and feel, along ribbed Primeknit on the knees for added durability.

To complete the head-to-toe look, the team will wear a replica contemporary form 1923 helmet, complete with cream-white stitched strapping details, along with traditional black adizero 5-Star and FREAK cleats. 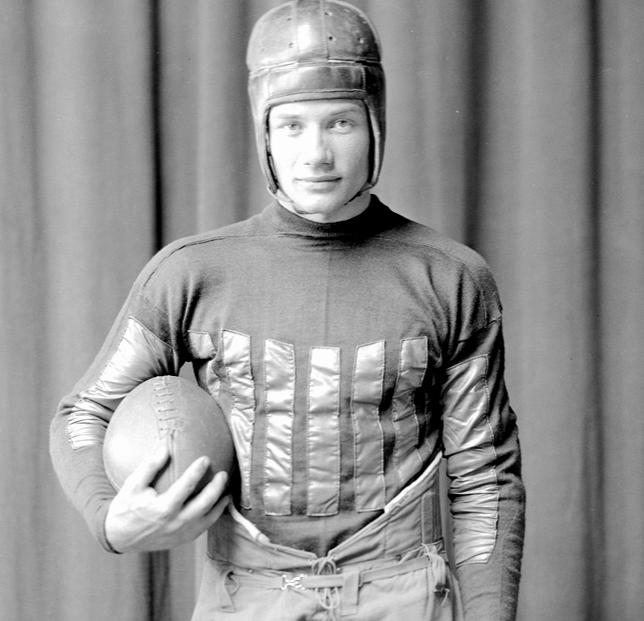