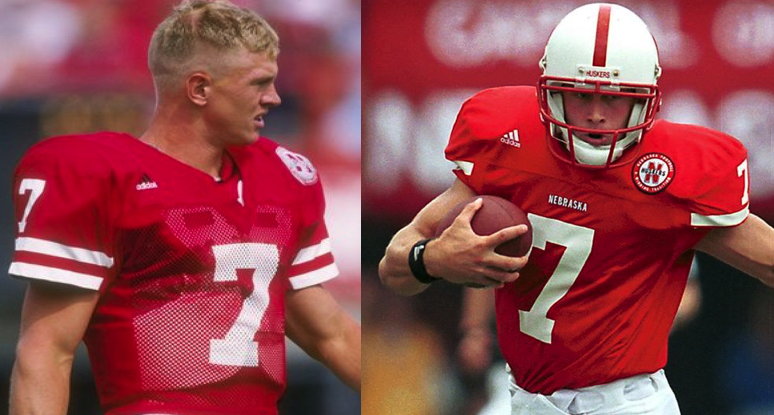 When it comes to quarterbacks, the University of Nebraska has had a number of top-notch, proven leaders and winners over the last several decades.

Scott Frost went 24-2 in his two-year career at Nebraska, including 13-0 and the national title in 1997. Frost was the first Husker quarterback to rush for 1,000 yards and throw for 1,000 yards in the same season. He was a beast runner, averaging over 6 yards a carry in 1997, while also completing 55% of his passes. Although it’s hard to believe, Frost never received All-America or All-Conference honors.

Eric Crouch got a wealth of individual honors, including the Heisman in 2001, to go with his 35-7 record as a starting quarterback over four seasons and a slew of Husker individual season and career records. He ended his career as only the fourth player in D-1 to both rush and pass for 3,000 yards in a career.

Both Frost and Crouch were great players, tough competitors, and true team leaders. But with a big game on the line, which one would you pick for your QB – Scott Frost or Eric Crouch?