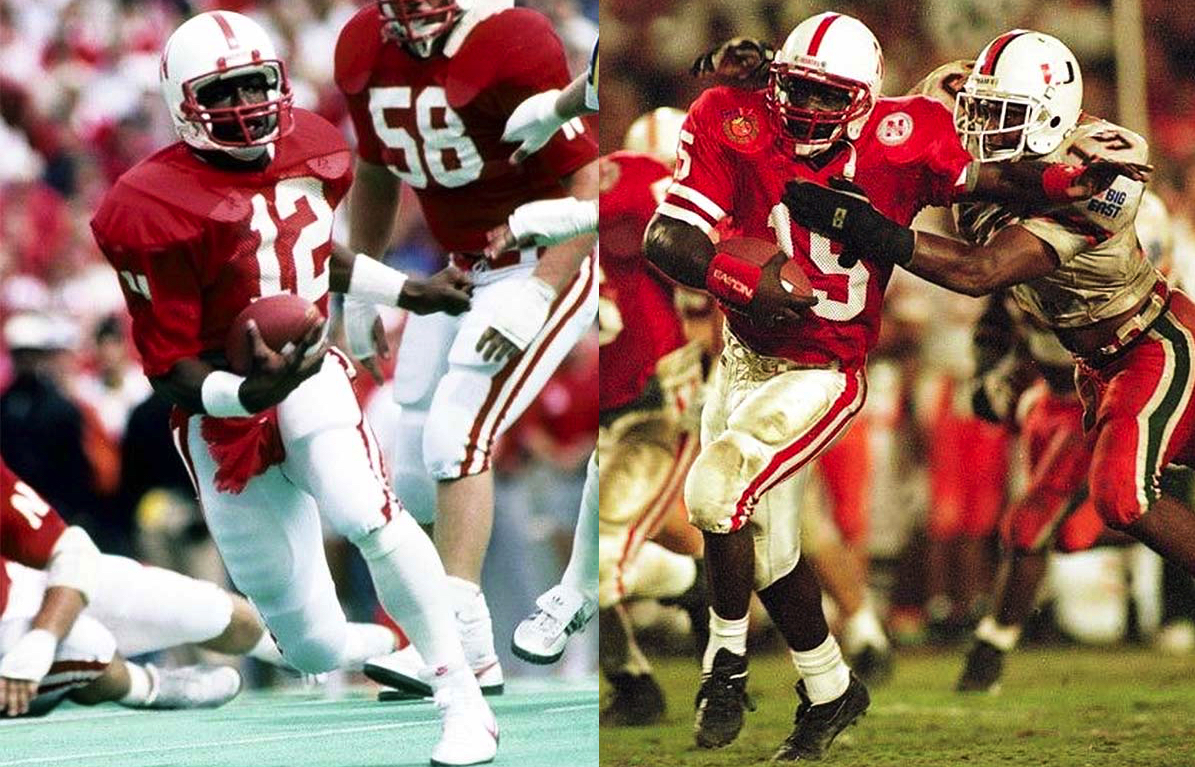 When the Husker faithful talk about the best quarterbacks in Nebraska team history, the conversation often ends up with Tommie Frazier and Turner Gill in the top 2 spots. The nod usually goes to Frazier because of the back-to-back titles in ’94 and ’95. Simply put, both were among the greatest college quarterbacks to play the game.

Turner Gill had a 28-2 record as a starter and almost got the title in the 1984 Orange Bowl against Miami in one of the greatest games of all time. Gill’s stats were no joke with over 3,300 passing yards at a 54 percent completion for 34 touchdowns, and he ran for almost 1,593 yards and another 18 touchdowns.

Tommie Frazier went 33-3 as a starter, leading one of the most dominant teams in the history of college football. The two titles are huge, and Frazier and the Huskers were so close to a third in the 1994 Orange Bowl against Florida State. Over his career, Frazier threw for 3,521 yards and 43 TDs, and he ran for 1,593 yards and another 18 touchdowns.

Who do you have for your Husker quarterback – Turner Gill or Tommie Frazier?