Monday Morning Quarterback: Who do you think will have the higher win percentage over the next 2 years – Frost or Hoiberg? 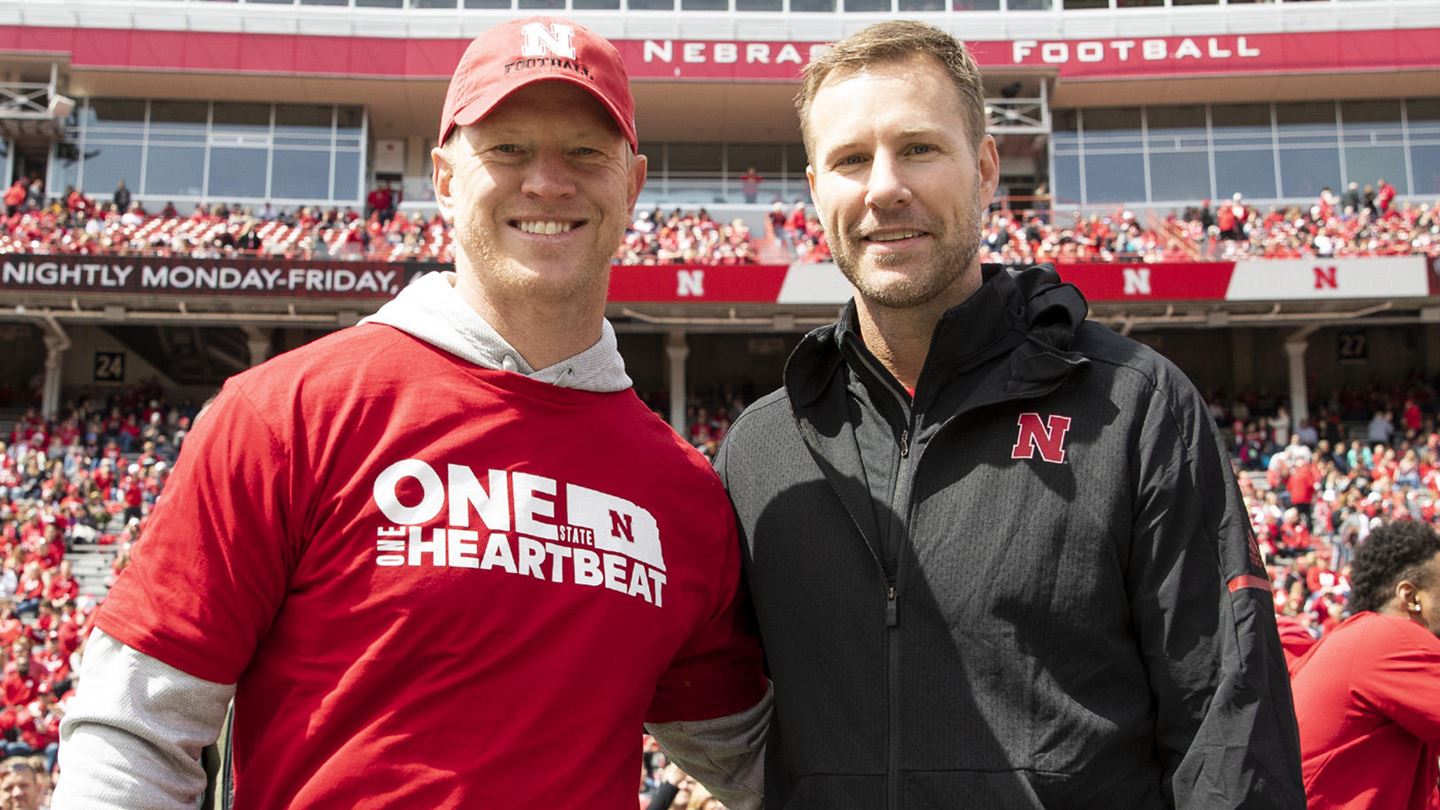 Two coaches charged with delivering the Huskers to the Power Five upper echelon. Two coaches who bring high-profile pedigrees, and of whom much is expected. Two coaches under pressure to get it done.

Scott Frost and Fred Hoiberg have other similarities. Both have begun their Nebraska careers with disappointing records. Maybe not surprising – but definitely disappointing. Both coaches have seen productive players choose to leave their programs.

The commitment by Nebraska athletics is clearly there. The USA Today breakdown of NCAA football and basketball coaches’ salaries shows both coaches have one of the highest buyouts in their respective sport.

So yes, Frost has three years under his belt, and Hoiberg has two, but turning around the ship of state in basketball is arguably easier just by virtue of the team size. And Hoiberg took over a program that was coming off a 19-17 season, instead of Frost taking over after a 4-8.

It appears highly likely that both coaches will get at minimum two more years to show and prove, probably more unless all goes to hell in a handbasket. So, knowing that, which coach do you think is going to have the higher winning percentage over their next two Husker seasons?