Monday Morning Quarterback: Who do you have in the CFP national championship game? 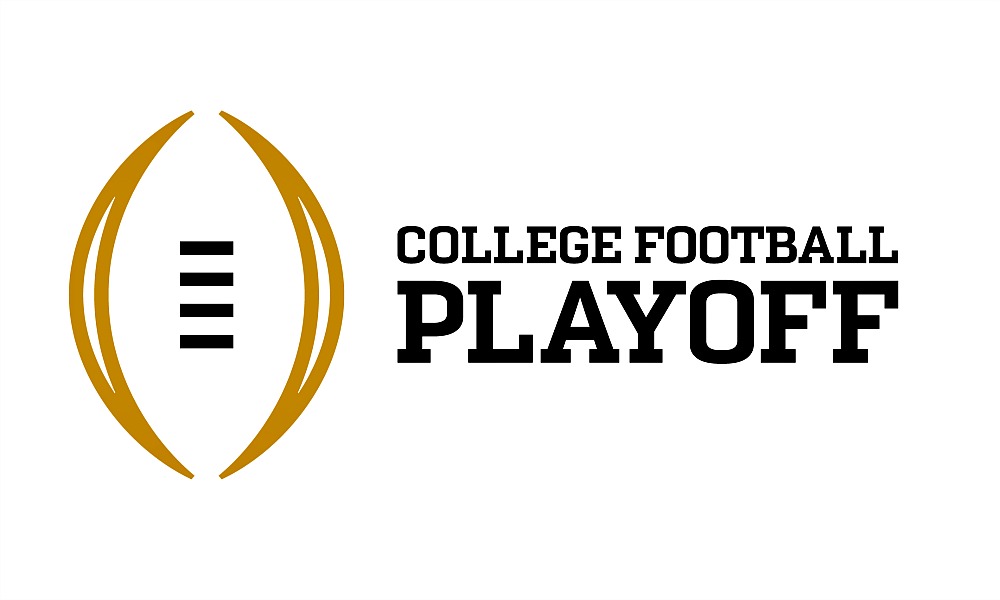 Ohio State delivered a heck of a response to Dabo Sweeney. The Buckeyes did the Big Ten proud by thumping the favored Tigers and also paid Clemson back for the loss against in last year’s CFP semifinal. Pushing through the delayed Big Ten start, having three games canceled for COVID-19, and then almost not even being able to play in the Big Ten championship game – the Buckeyes persevered.

The result is we get to see the two undefeated teams playing for the title. Some great matchups add to the story. Justin Fields of Ohio State vs. Alabama’s Mac Jones at quarterback. Heisman winner WR Devonta Smith mostly likely being matched up with All-America cornerback Shaun Wade.

How will a beastly Alabama offensive line, mostly all future NFL draft choices, perform against an Ohio State defensive front seven that sacked Trevor Lawrence, pressured and hurried him, and caused two QB fumbles? Will the OSU running game, with Trey Sermon running for over 500 yards in the Buckeyes’ last two games, be able to produce against an Alabama defense that held opponents to an average of 84 yards running per game?

With the added flavor of the historical Big Ten vs. SEC trash-talking that has only increased in the past five months, the buildup has all the classic components. Hopefully the game will live up to the billing. Who do you think comes away with the CFP championship this year?