Monday Morning Quarterback: Which of Frost’s coordinators is under the most pressure to produce? 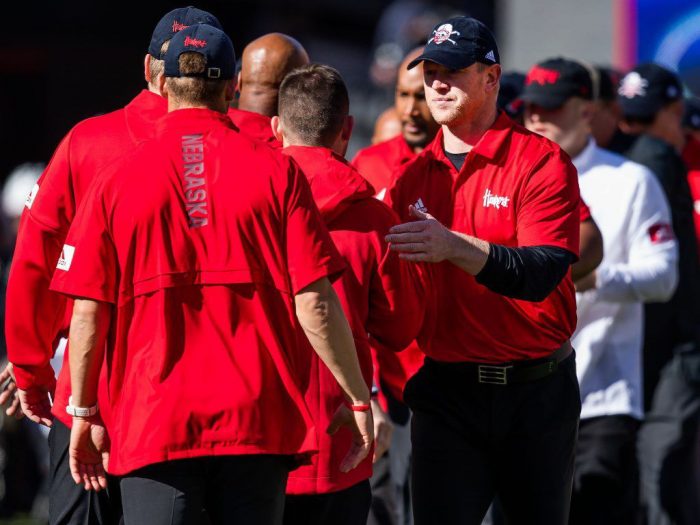 Super important season for Coach Frost in Year 3. While 2020 is going to be a special case type of year for all coaches, the pressure is still on for Frost to show improvement over last year. His two lead assistant coaches – Defensive Coordinator Eric Chinander and Offensive Coordinator Matt Lubick – are the others who will be in the spotlight as the Huskers have to get better on both sides of the ball if they are going to climb out of the Big Ten’s lower ranks.

The Blackshirts showed improvement last year but have lost some of their best players. Three of those were solid enough to go onto the NFL. The Husker D had some good games, and good stretches within bad games, but lagged in some key statistics – including ranking 88th in allowing 188 yards rushing yards per game.

The passing defense did better than people were expecting, ranking a legit 20th in passing yards per game. The Blackshirts’ ranking of 72nd in tackles for loss per game is a key one to improve for Chinander and crew.

On the offensive side, improvement is needed pretty much across the board if the Huskers are going to move up. Tough for Lubick coming in on his first year, but he is working for a head coach whose strengths and interests lie more on that side of the ball, so the new guy is not having to create from scratch.

Clearly there are schemes, and execution behind those schemes, that have to happen for the Frost RPO vision to actually produce points on the board. The 2019 averages for points and average yards per play both ranked in the bottom half of the FBS 130, as did passing efficiency, with yards per rush ranked at 60th.

This will be a key year for the Husker climb back toward the upper echelon. Nebraska has put in the investment for Frost and his coaches and staff. This strange 2020 season can be great opportunity for the team to show the return on that investment.

With improvement needed on both sides for the Huskers, which of the Frost coordinators do you think is under the most pressure to produce for the team to get to the next level?