Monday Morning Quarterback: What do you think the Huskers’ record will be this year? 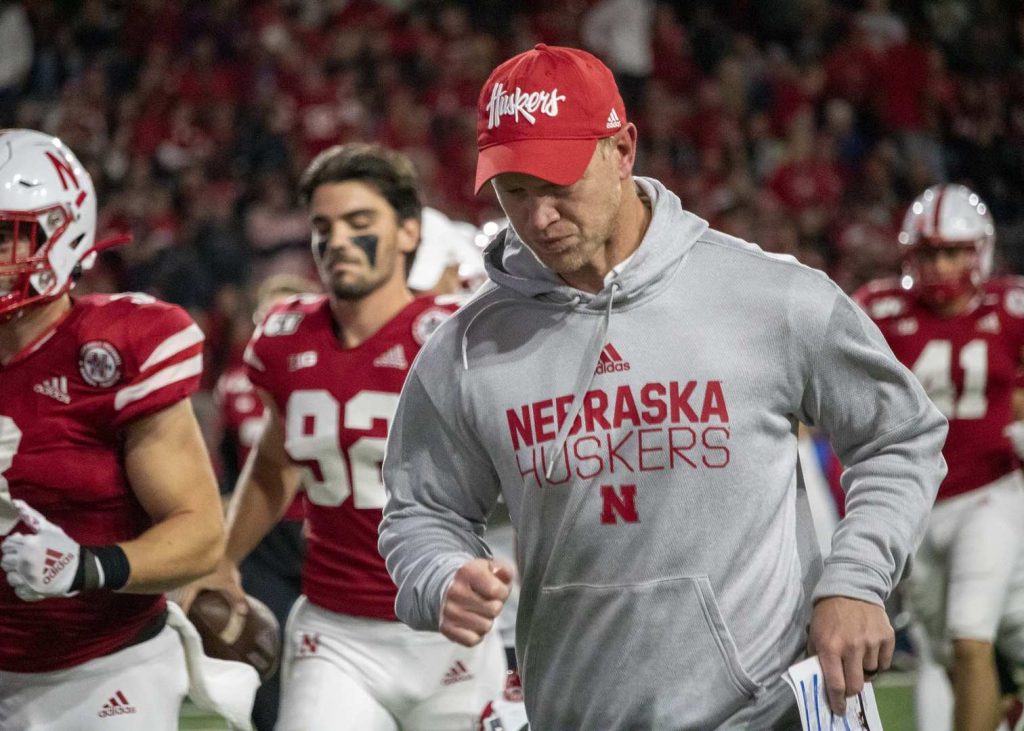 Great opportunity for the Huskers to show and prove – and learn! A tough schedule has the team playing five of its games against schools that were power-ranked in the top 30 in the spring. Throw in Purdue, power-ranked earlier this year at 36, and you have a heck of a challenging schedule for the Huskers.

Some are saying Nebraska is playing the toughest schedule in the Power 5, not just in the Big Ten. The good news is that you couldn’t ask for a better showcase schedule for Coach Frost and crew to prove Nebraska is on its way back.

The Huskers will get a ton of top-quality experience under pressure in an abbreviated schedule, which will pay off next year in tempering the steel. If the Huskers were to go 5-3 this year against this tough schedule, it would be clear nationwide that the team is back in the mix. The payoff for recruiting would be huge.

A 4-4 showing against this beast of a schedule is a legitimate successful season this year. But 5-3, and hopefully playing tough against Ohio State and Penn State, is a whole other level. What do you think – can the Huskers get to 5-3 this year?