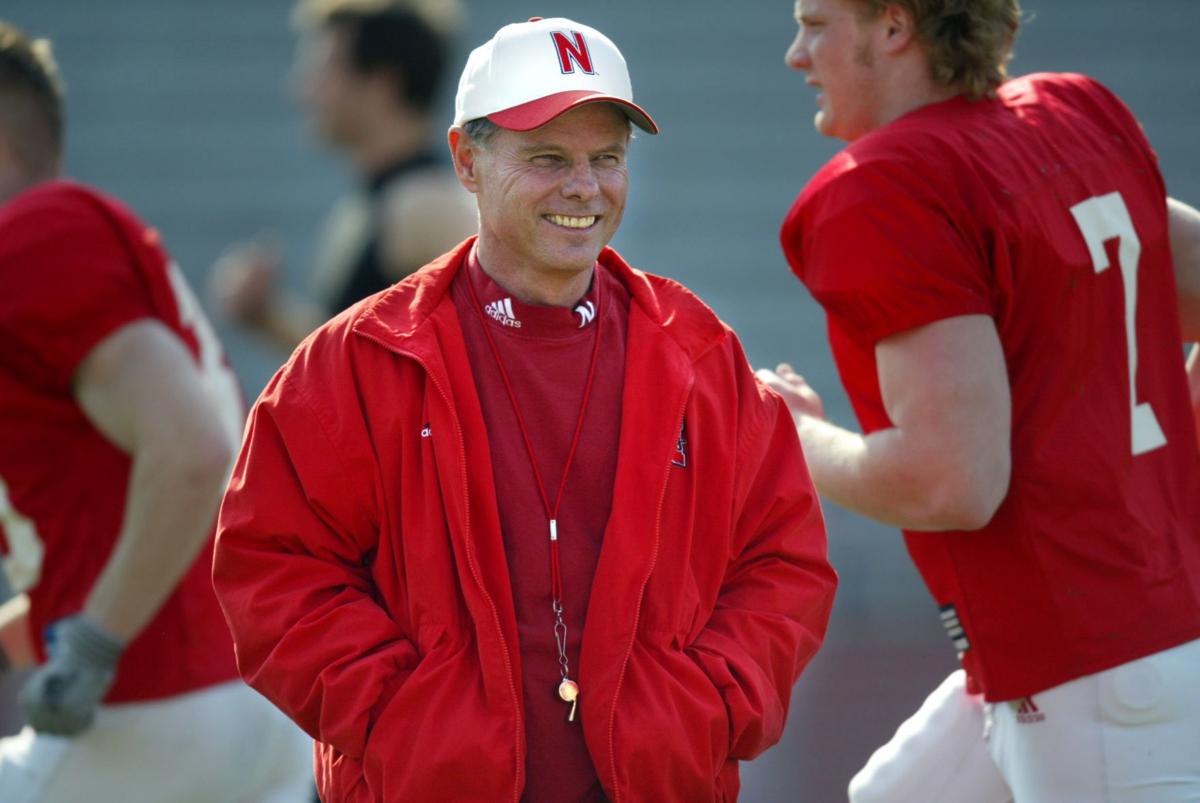 Coach Frank Solich became head coach in 1998 after the retirement of the legendary Tom Osborne. He had played for the Huskers and had been an assistant under Osborne for 19 years – a tried and true Husker. Solich’s teams were 58-19 (.753 winning percentage) and never had a losing season.

During his time, the Huskers had three top-10 finishes. They played for the national championship in 2001, losing to Miami. The next season was a step back to 7-7, but they bounced back to 9-3 in 2003. A loss to Kansas State in November cost the Huskers a place in the Big 12 Championship game. After winning their next game, Solich was fired by AD Steve Pederson before the Huskers played in the Alamo Bowl and was not allowed to coach the bowl game.

The Huskers have not won a conference title or had a top-10 finish since. The Huskers had two head coaches from 1962 through 1997, and are now on their fourth head coach since Solich. At the time of Solich’s firing, a young coach named Urban Meyer said he would be “very leery” of coaching at a school that fired a nine-win coach. Meyer went on to go 12-0 at Utah the next year before going to Florida.

For sure college football has changed tremendously since 2003. Many of the recruiting advantages the Huskers used to enjoy are a thing of the past – every game is on television now, scholarships have been reduced, conferences have realigned, and the elite teams recruit all over the country. But whether or not Solich deserved a long tenure at Nebraska, there is no doubt that in 2003 Husker football started heading into a hole it is still trying to dig out of.

What do you think – was the Solich firing and the way it was handled the biggest mistake in Husker football history?