Monday Morning Quarterback: Thumbs up or down on the NCAA’s proposed one-time transfer rule? 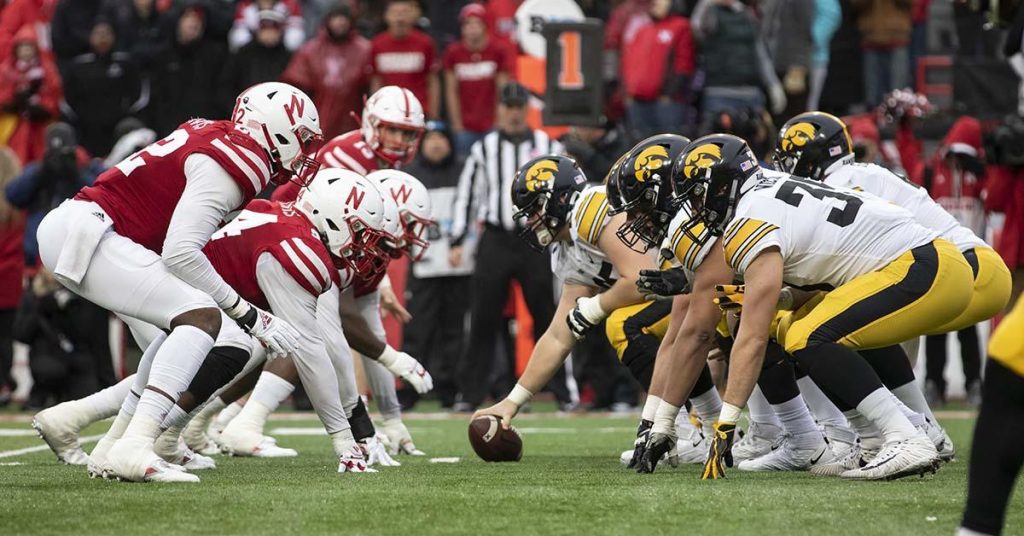 The NCAA last week announced a proposal to allow first-time transfers to immediately begin playing in their first season at the new school. Currently, except for few exceptions, college football, baseball, hockey, and men’s and women’s basketball players all have to spend a “year in residence” at the new school before they can play for their new team.

The proposed change is being fast-tracked by the NCAA. Because it is being classified as a “criteria change” as a “first-time” exception, and not a more formal “rule change,” if approved the new policy would be in place for the 2020-21 academic year. This would allow all Division I athletes to transfer one time without sitting out a season of competition.

While Big Ten and ACC leadership and athletic directors have come out in early support, the proposal is getting pushback from coaches. The basic argument in favor is that it benefits student athletes by allowing them more freedom to pursue their college careers as they best see fit.

The coaches, at this early point, are concerned that the first-time exception will lead to recruiting off of other campuses. Todd Berry, executive director of the American Football Coaches Association, said he was “shocked” by the NCAA’s announcement and fears the change will spark a free-agent frenzy that led to restrictions being placed on transfers decades ago.

What do you think, should college players be allowed to have the first-time exception and immediately start playing at their new schools?