Monday Morning Quarterback: Should the Big Ten try to start in Oct/Nov or in January? 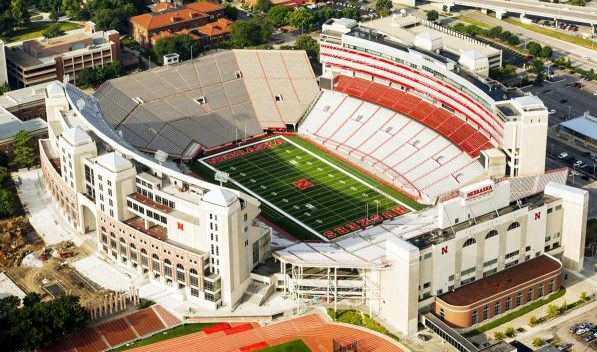 The Big Ten 2020 football season saga continues. A spring season has been talked about for about for a couple months now, but there are some significant issues with that course. Two new options being considered now are an October/November start, or a January start – either one for a minimum 10-game season of conference-only games.

Most everyone agrees it’s too late for the Big Ten at this point to start a season in September, even if were to be supported by the COP/C, which is highly unlikely. And the disadvantages of the spring seasons are significant – including the physical stress on the players to go through two seasons in the space of nine months, the conflict with March Madness, disruptive timing for the NFL draft, and the impact on other college spring sports.

Both the proposed late-fall start and the early-in-2021 start would address these spring football concerns to varying degrees. At this time, it seems that either one could actually happen, with teams eying a schedule of domed stadiums to better deal with the weather issues. Either way, the Big Ten is under a lot of pressure to come up with a plan.

An October/November start is best suited to address the physical issues of compressed seasons, and the conflicts with March Madness and the draft. The January start gives the league more time for preparation and knowledge gathering, but still loads two seasons in one calendar year on young bodies, and will still have some overlap with March Madness.

Which one would you like to see happen – a Big Ten season that starts in late October/November, or one that starts after the first of the year?