Monday Morning Quarterback: Should Martinez or McCaffrey get the start against Penn State? 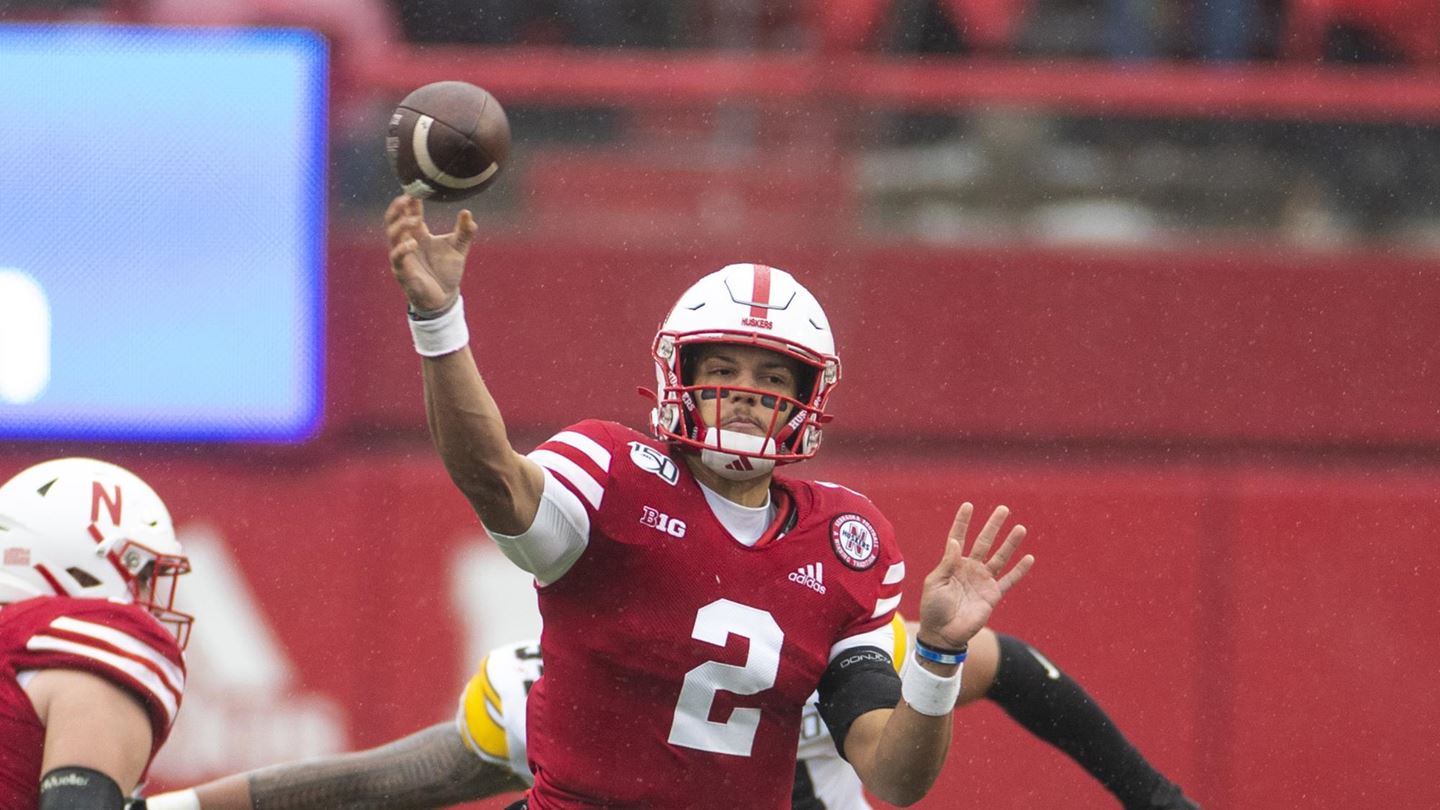 The Northwestern game was a painful experience for Husker fans. 442 yards of total offense, while holding the other team to only 317. 28 Husker first downs to only 14 for the Wildcats. But only one touchdown to show for all that, and a goose egg in the second half.

The Blackshirts did their job holding Northwestern to 21 – that should be good enough to win. But it is tough to win with two interceptions and too many penalties – especially when the offense is not making any big plays, going 4 for 16 on 3rd downs, and blowing half their red zone opportunities.

This is definitely not the fault of a single position or player. It is glaring, though, that the Huskers have not been able to make any plays downfield. Adrian Martinez was 10 for 22 at halftime, only averaging 5 yards a pass. With no midfield or deep threat, running back Dedrick Mills basically had no room to run. It seemed like all the Husker offensive action took place within 10 yards of the line of scrimmage.

Statistically, in terms of offensive yardage, Martinez as been one of the most productive QBs in the country over the last three seasons. He had 102 yards rushing this weekend, which is no joke. And he has proved he can move the team up and down the field, even against OSU in Game 1. Luke McCaffrey came in at a tough time, and while he made some things happen, he didn’t convert two times in the red zone. But the redshirt freshman got the team in a position to take the game into overtime.

Definitely not an easy decision to make, but that is why they get the big bucks. Who do you think Coach Frost should start at QB against Penn State – Martinez or McCaffrey?