Monday Morning Quarterback: Should Iowa be penalized for “Clapgate” or is it more of a case of no more Husker excuses? 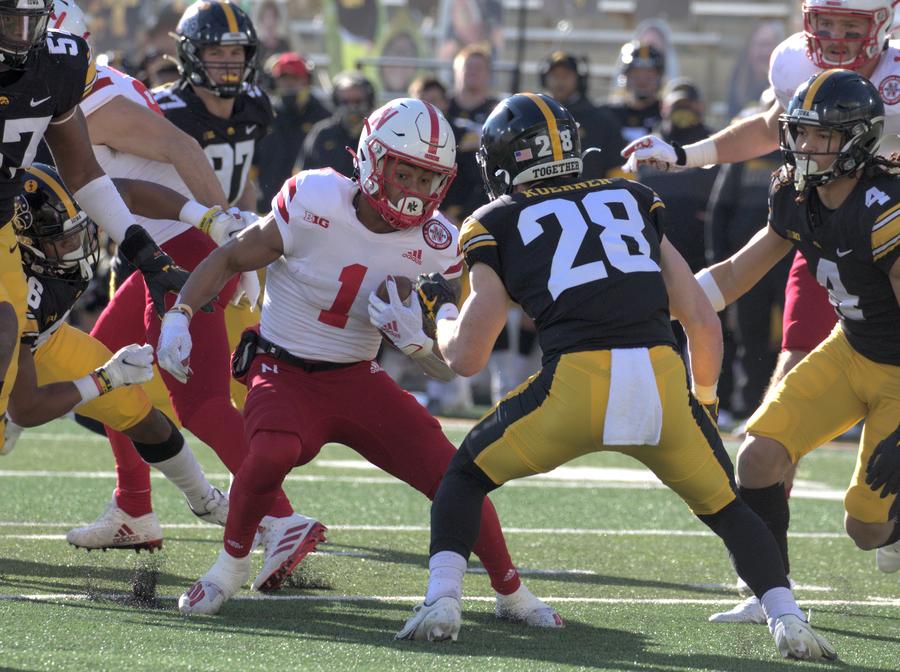 Another one-score loss for the Huskers. While the defense played well enough to win this the game, the offense’s mistakes and turnovers were too much to overcome. Not scoring on the last four Husker possessions was brutal to watch. The curse lives on, and the Heroes Trophy stays in Iowa for the sixth straight year.

In the second quarter, coach Scott Frost said he talked to the officials about Iowa coaches clapping on the sidelines to affect the Husker timing and Jurgens’ snaps. The officials talked to Iowa coach Kirk Ferentz at halftime, but he supposedly said it was simply the Iowa coaches cheering on their players.

A tweet from a fan showed what Frost believed to be happening:

The physical execution was bad. But the early snap into 2AM that no one was ready for could be explained by the Iowa coach simulating a snap (clap) before the play. Check the coach out by graphic. @damonbenning pic.twitter.com/2dKdwAKoKy

The postgame press conferences touched on the issue, with both Frost and Ferentz commenting.

Can't stop thinking about this gem of a soundbite from @AdamKruegerTV . pic.twitter.com/m4RWALcUtx

What do you think about Clapgate – is this something Iowa should be penalized for as dirty play, or do the Huskers need to stop making excuses?