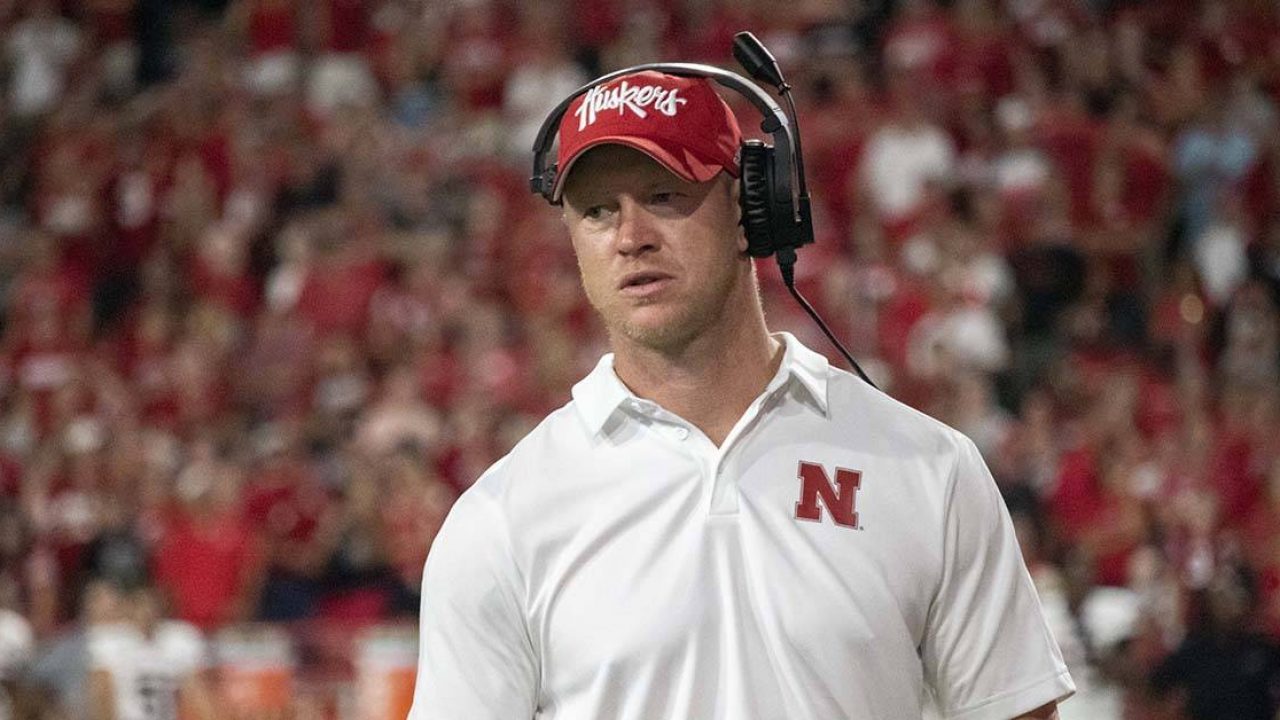 There were some big coaching changes in Husker land this past week. Coach Scott Frost let go of offensive coordinator and receivers coach Troy Walters, replacing him with Matt Lubick, who Frost worked with at Oregon. Lubick spent the last year out of football but worked as a consultant for Frost during that time. Frost also gave offensive line coach Greg Austin the new title of “run game coordinator”.

No word on any changes to Coach Frost continuing to be the Husker play caller. Frost is one of the few Power 5 head coaches who also call the offensive plays. Doing so he follows the model set by Tom Osborne and by Chip Kelly, who Frost and Lubick worked for at Oregon, and who continues to call the plays as head coach at UCLA. Head coaches have a lot on their plate nowadays, managing huge organizations with many employees and outside constituencies.

Beyond Kelly, there aren’t a lot of examples in today’s game Lincoln Riley at Oklahoma is probably the most successful example currently in big-time college football. Gus Malzahn at Auburn took back playing calling duties this year, while Jim Harbaugh stepped back from calling plays this year. Jimbo Fisher at Texas A&M is another well known coach calling plays.

What do you think – should Coach Frost hand off playing calling?