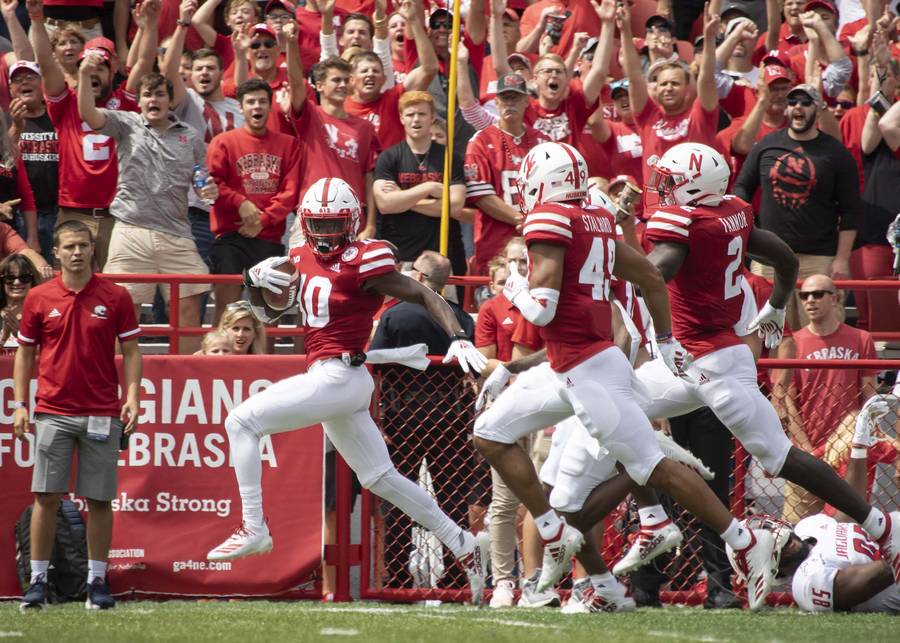 Husker fans were heartened to see Coach Scott Frost shake up his staff in the offseason. Coming off two losing seasons, there was some concern he would double down and hold fast with his current coaches as part of the consistency mantra.

As we have learned more about Lubick, one of the things that stand out the most is his recruiting background. During his time at Duke, and at Oregon, Lubick developed a good reputation for recruiting. For sure, college coaches must be able to do both coaching and recruiting, but between the August and December dead periods are three huge months for recruiting. And local contacts need to be developed throughout the year. There is only so much time in the day, and priorities have to be clear.

What do you think should be Coach Lubick’s top priority – focusing on upgrading Husker talent or working on the in-season preparation and adjustments to the Husker offensive schemes?