Monday Morning Quarterback: How would you grade Husker progress this year toward returning to a top-level football program? 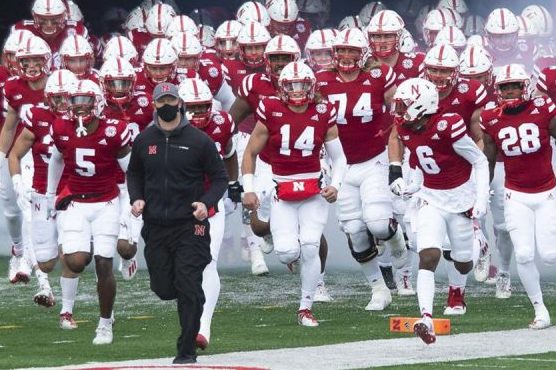 The best news is that there was Husker football in 2020. And Scott Frost and crew deserves credit for being a big part of the Big Ten’s decision to play a season in the first place. The bad news is the season itself. Signs and flashes of real improvement, and then frustrating stretches of bad play, self-immolation, questionable decision-making on and off the field, and worse-then-mediocre performance.

It was great to see those all-around defensive efforts against solid teams – especially after the number of players who graduated from the 2019 team. On offense, the times where the Huskers put together 80- or 90-yard drives in 6 or 7 plays were the stuff that today’s top teams are made of. And there was a legit kicking game this year!

But man, oh man – what woulda, coulda, shoulda. The Illinois loss was maybe the most disheartening game of the past few seasons. And it was so disappointing to have the defense hold teams to 26 points or less in 3 other games and to still lose because of offensive turnovers, penalties, and inability to consistently run or throw the ball more than 15 yards when needed most.

SO, a confounding year in Husker football in this most trying of years. It seems fair to say we saw promise in where the Huskers are going. It also seems fair to say that parts of this season made Big Red fans really question that things are headed to where they need to be.

It doesn’t seem fair to grade a team on pure performance in this COVID-wracked year. Instead, it seems better to grade the team on how they did in making progress overall, toward the goal bringing back top-level Husker football. What do you think, how would you grade the Huskers’ progress this year toward getting the program back to a top-rung team?