Monday Morning Quarterback: How are you feeling about the Huskers’ GameDay matchup with Ohio State this weekend? 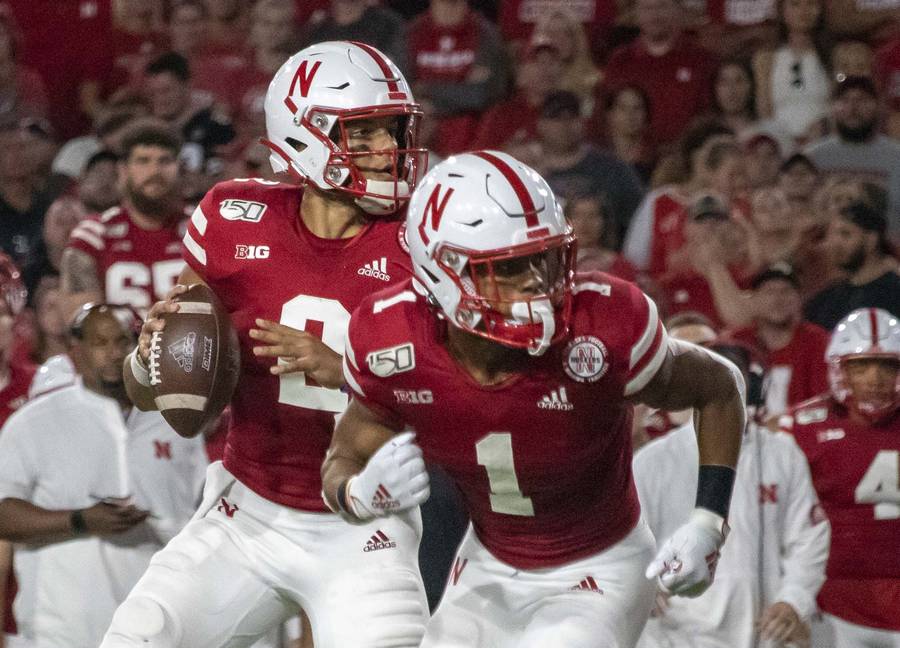 For the first time since 2007, ESPN College GameDay is coming to Lincoln. It’s great in so many ways for the Nebraska program to be back in the spotlight. The comeback win Saturday night against Illinois sealed the deal, although it sure didn’t look like it was going to happen for much of the game.

The Huskers got off to a slow start, going down 14 points before everyone was settled in their seats. Frost’s Huskers battled back, and kept battling back from multiple 14-point deficits, largely due to 4 turnovers that kept giving Illinois great field position. But after Illinois went up 28-14 early in the third quarter, the Huskers kicked it in gear and outscored Illinois 28-10 the rest of the way.

Adrian Martinez had another big game, Wan’dale Robinson had a breakout performance, and the Huskers gained 673 yards of total offense in spite of the 4 turnovers. The Blackshirts held Illinois to under 300 total yards but the run defense had problems, and while the secondary played better, the special teams is also a concern.

With the media glare of being the Game Day match, a strong performance by the Huskers against the Buckeyes would be a huge step. The Huskers played them tough last year and turned the season around.

Playing a solid game against the Buckeyes in the GameDay media glare would be great for the Huskers (and the Husker faithful!) while a blowout loss would be a step back. How are you feeling about whether the Huskers will prove themselves against Ohio State this weekend?