Monday Morning Quarterback: Feel better about the Huskers’ progress after the OSU game? 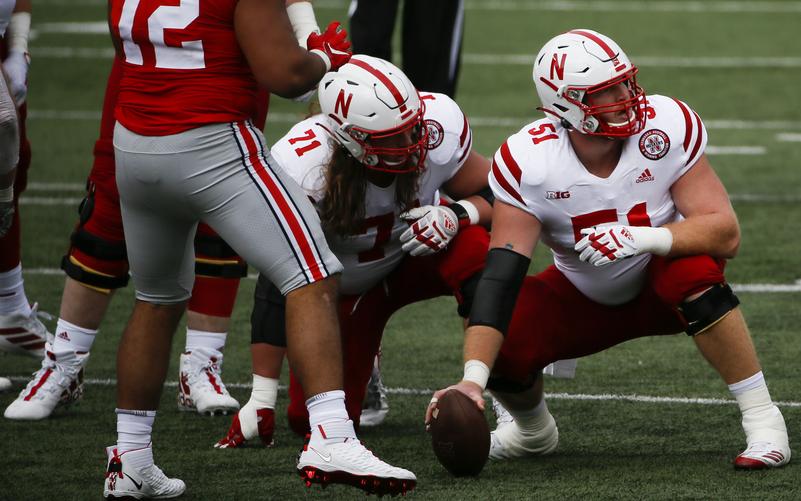 24-14 at half against one of the top teams in the country – nothing to be ashamed of with definite signs of improvement. Or, a 52-17 stomping, with a 28-3 second half. Glass half empty or half full…

Fans saw a lot of positives and a fair share of negatives in the Ohio State game Saturday.

Adrian Martinez and Luke McCaffrey carried 22 times for 165 yards – a heck of an average. But lead running back Dedrick Mills only had 25 yards on 9 carries.

The Nebraska defense held OSU running backs Trey Sermon and Master Teague III to 89 yards on 23 carries. The Buckeyes’ 215 rushing yards were the fewest by OSU against the Huskers since Nebraska joined the Big Ten.

Both the O-line and D-line look improved for the Huskers – which is especially surprising on the defensive side with the graduations from last year’s team. But the passing game is basically nonexistent beyond 15 yards downfield.

The Huskers were penalized eight times for 90 yards, including a crushing delay-of-game late in the second quarter that most likely turned a 17-14 halftime score into 24-14.

The Huskers hung right in with the No. 5 team in the country most of the way through the first half, but then scored only a field goal in their last seven possessions.

What do you think about the Huskers’ performance in Game 1 – do you feel the Huskers showed the progress needed to move up the Big Ten ladder?