Monday Morning Quarterback: Do you take Nebraska +27 vs Ohio State this weekend? 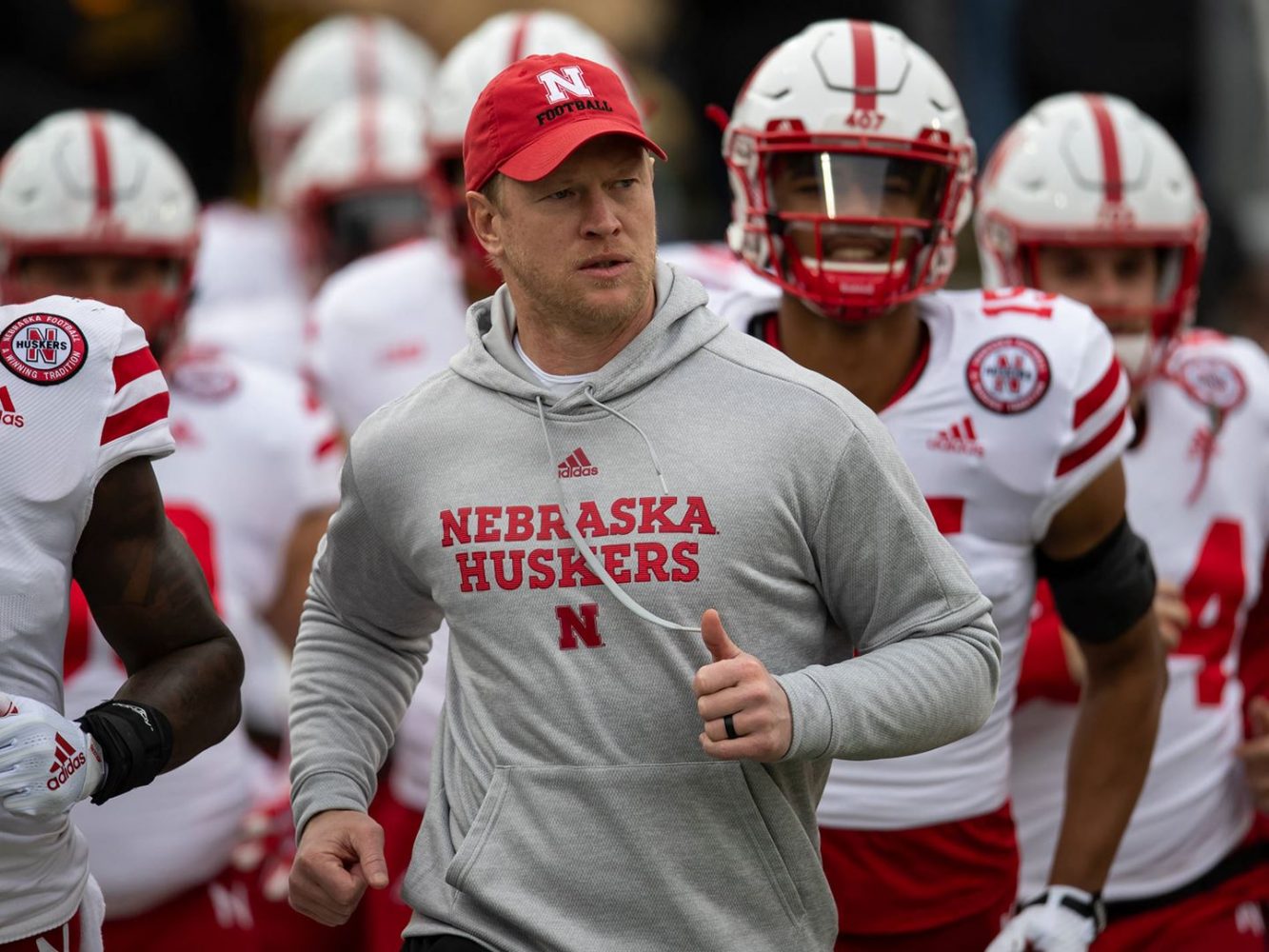 Husker football is back and it’s starting with a bang. Ohio State just came in #4 in the new power rankings adjusted for the addition of the Big Ten and Pac-12. The game is on the Buckeyes’ home turf and is a nationally televised game. Quite the marquee start of the season for the Huskers.

So far in the college football season the offenses are putting up huge numbers. Seeing the Alabama defense get shredded is just one indication that the offenses have the leg up this year.

This could be good for Nebraska this Saturday. There’s an opportunity to score 40+ points against an Ohio State team that lost a lot of talent on the defense line and in the secondary. The downside is Justin Fields is most likely going to put a lot of points on the board. They key for the Huskers will be to show they have a real offense and trade as many shots as they can with the Buckeyes.

The Las Vegas line has been creeping higher these past few days, now at Ohio State -27. What do you think, do you take Nebraska and the 27 points vs. Ohio State?