Monday Morning Quarterback: Do you agree the Huskers “rounded a little bit of a corner” in the NIU game? 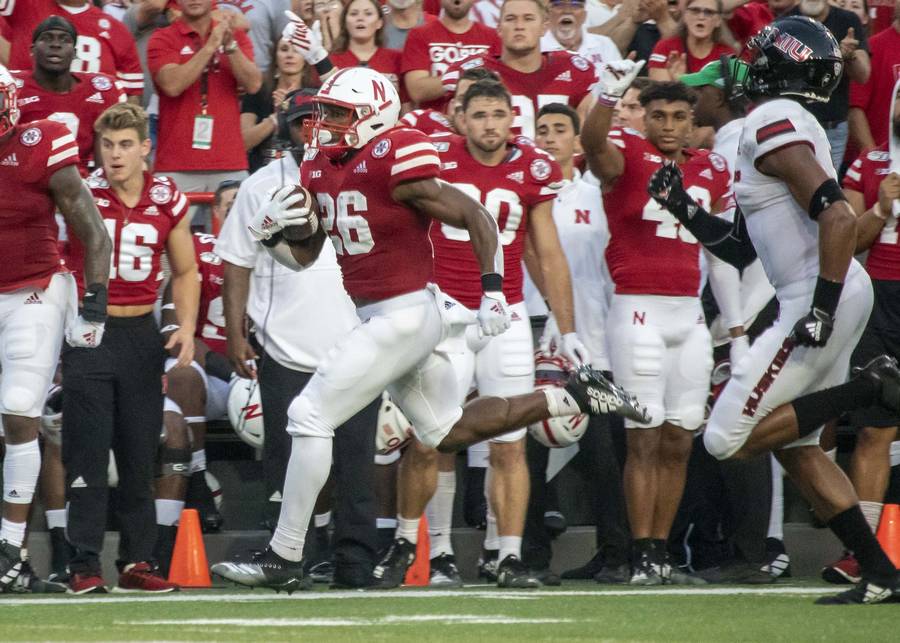 It was a great Saturday night in Lincoln. Coming off last week’s heartbreaking loss at Colorado, the Huskers took on a Northern Illinois team that is far from being a patsy.

What could turn out to be one of the key possessions of the season happened after a swing pass was stuffed for a safety by NIU to make the score 23-5 with under two minutes to play in the second quarter. Fans were holding their collective breath after that happened.

After a defensive shutdown, the Huskers got the ball back on their on their own 13 with 44 seconds left. Last week, it would seem that the move would be to play it safe, run out the clock and head into the locker room. But Scott Frost and the team let it rip. And let it rip they did to the tune of 5 plays, 87 yards in 39 seconds.

That wasn’t the only good news in this win. In Coach Frost’s own words in the postgame presser, “We’ve had to learn a lot of lessons as a football team, coaches and players alike, since I got to Nebraska,” Frost said. “I kind of feel like we rounded a little bit of a corner.”

Do you agree with Coach Frost that the Huskers rounded a corner in the win over NIU?