Monday Morning Quarterback: Do the Huskers build on last week to get the big win over Iowa? 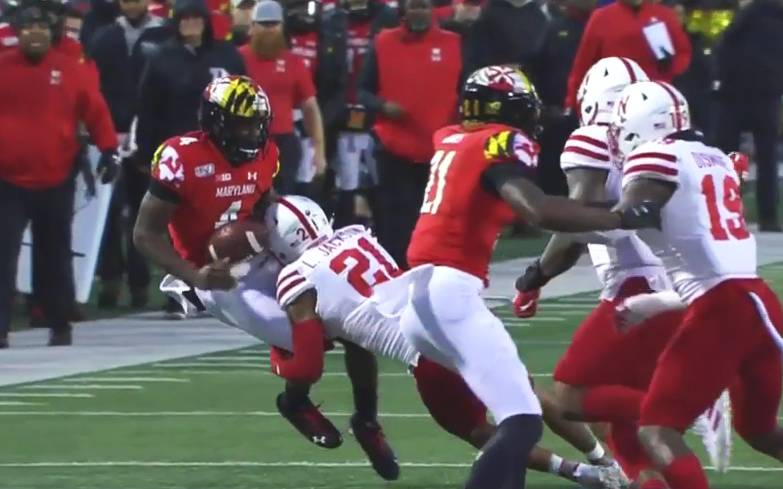 Lamar Jackson forces a fumble by Maryland.
By SquareOffs on 11/25/2019

In a game against Maryland that the Huskers absolutely had to have, they showed up big. It sure wasn’t looking like that before the game, with flu ravaging the team in the days prior, keeping some from traveling and weakening others who did make the trip like JD Spielman and Dedrick Mills. And the team still has injuries keeping key players including two of their top receivers.

But show up they did. Although an admittedly weak Maryland team, the Huskers still blew them off the field and could have had 20+ more points to go with the 500+ offensive yards. The defense put the hammer down and held Maryland to 206 yards, with almost half of those coming when the third stringers were on the field in the 4th.

What do you think – do the Huskers put it all together to get this hugely important win?