Monday Morning Quarterback: Do the Huskers average over 500 yards of total offense this year? 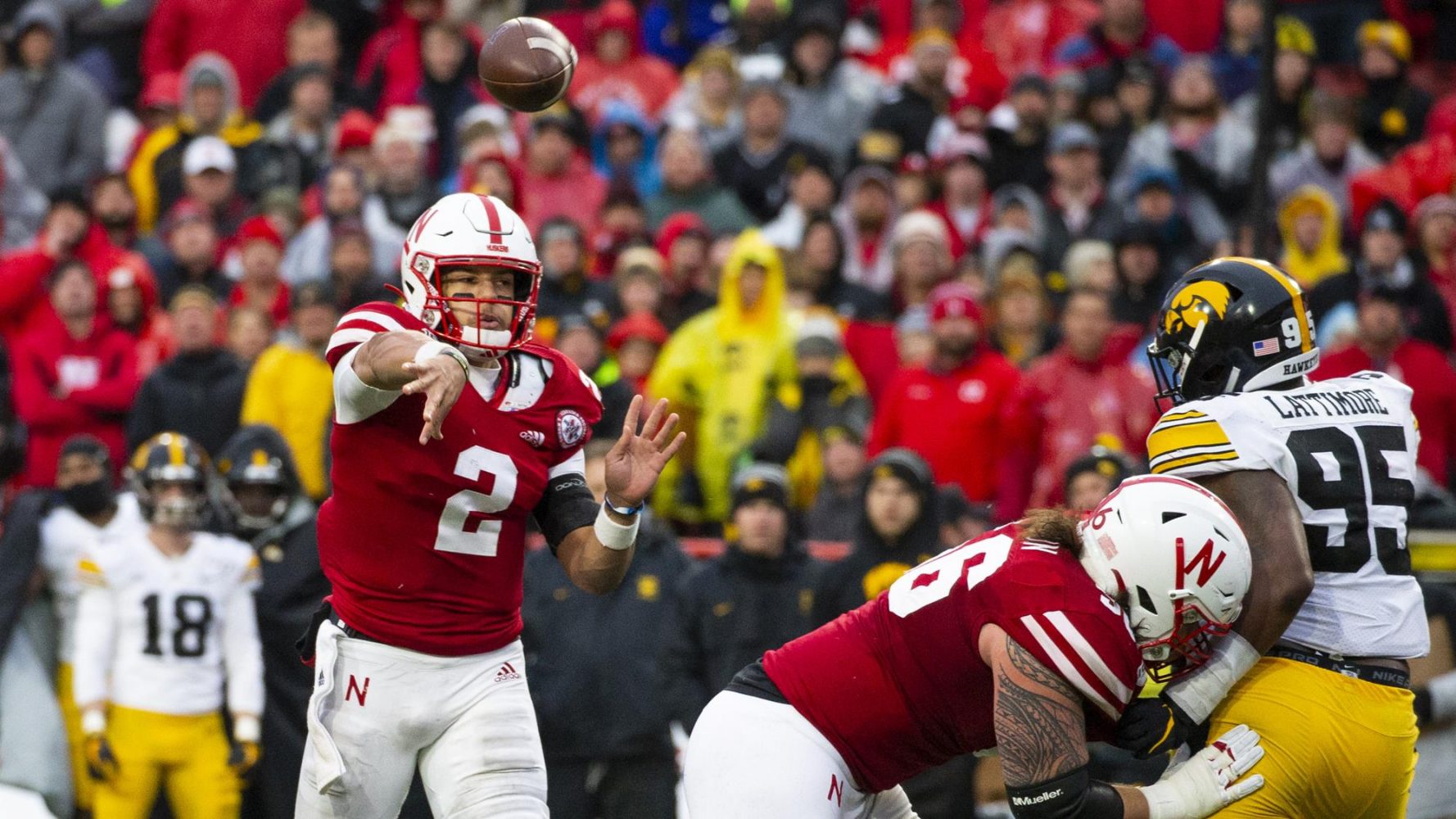 There’s a lot of pressure on coaches Scott Frost and Matt Lubick to get the Husker offense cranking this year. Last season would have been completely different with just a bit more offensive production.

Granted, the defense didn’t really shut anyone down last year except Maryland, Northwestern and Northern Illinois. But for the most part, the Blackshirts kept the games close enough to win. The Huskers lost to Iowa, Purdue, Indiana and Colorado by a total of 17 points. Win those and Husker fans are dancing in the streets with 9-3 and a great bowl invite.

415.8 yards per game last year just didn’t get it done, obviously one of the reasons Lubick was brought in. Frost made his bones with high-powered offenses at Oregon and UCF. Lubick’s rep lies on the passing game, dating all the way back to his days at Duke. Both Frost and Lubick came up through the receiver coach ranks, so they should be in lockstep in that area for getting the passing game into high gear.

With an even tougher schedule this year and a defense that is challenged by key graduations, the Huskers offense will need to show up every game and put more than 30 points on the board every game, probably a lot more, to come out of this beast of a schedule year feeling good. Offenses should have the advantage with this shortened year