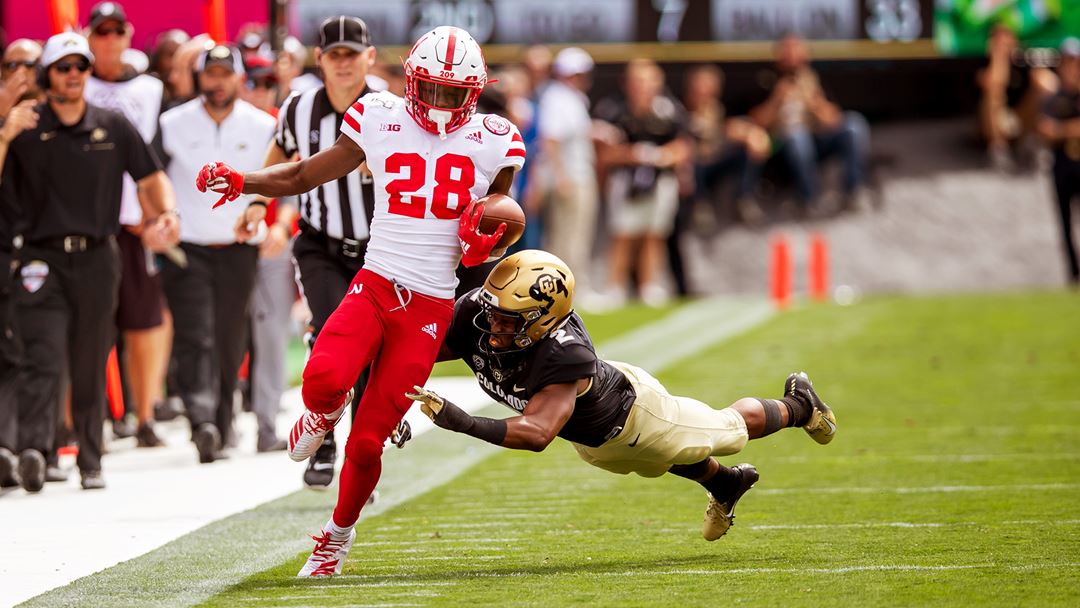 Brutal loss in Boulder this weekend. Nebraska completely outplayed the Buffs in the first half, outgaining them 266 yards to 84. The 17-0 score at half didn’t really reflect how much the Huskers dominated. And that came back to hurt them.

Even in the second half, up to 4:00 left in the 3rd, the Huskers continued to throttle Colorado, who still only had 118 yards of offense. Then, in the rest of the game and overtime, Colorado had 346 yards of total offense. Adrian Martinez really started taking a beating with sacks, hits and hurries. And yes, playing at altitude is a real thing for opposing teams, especially as a game wears on.

Martinez still continued to make things happen, including that great 75 yard drive and touchdown run, to put the Huskers up 31-24. Forcing the fumble on the ensuing kickoff to Colorado with 4:00 to go should have been the game.

But it seemed like Nebraska lost its mojo and just went into safe mode when a couple of first downs would have sealed it. The same thing happened on that failed three-down drive in overtime.

Did going conservative in play calling in the late stages of the game play a big part in loss?