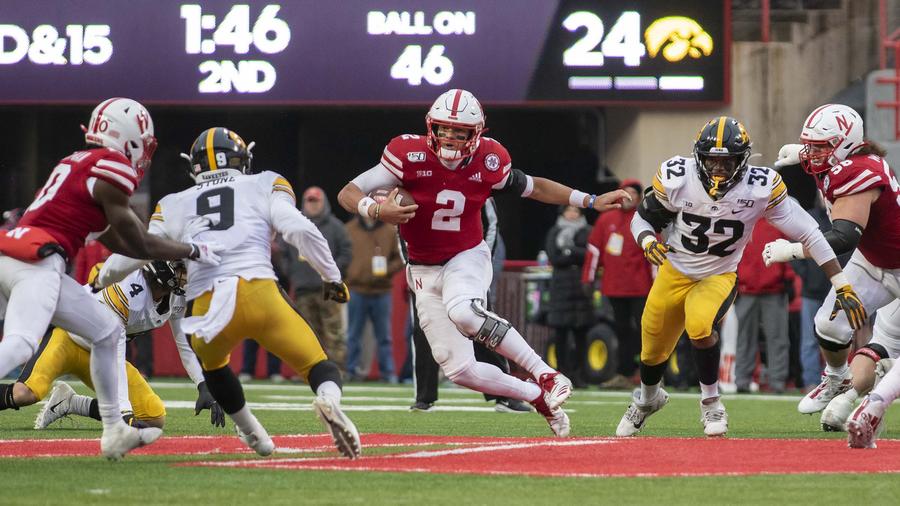 Is pay-per-view a way to help college football get back to live games? Nobody is expecting a normal college football season this year. As one of the marquee programs, Nebraska and its incredible fan support is one of the schools that could be best suited to provide a way to make it happen.

Say the model is a reduced schedule, mostly conference play and few if any nonconference games – 7 games, with a 2-week buffer between games. But the revenue shortfall on this model is tough, to say the least. By setting a 20,000 seating capacity (23%) in Memorial, the school would lose $23 million in game day revenue alone, says an article this week in the World-Herald.

A pay-per-view package could be a piece to make this work. It could allow season ticket holders to keep their seats in good standing for full resumption in 2021. And it would provide Husker fans everywhere the ability to support the team and have football on a Saturday afternoon.

A hundred thousand Husker fans buying a $200 package of games would gross $20 million, plus any additional donation amount raised. A national broadcast of the Husker games would still happen, as NU will need all the revenue it can get and also cover broadcasting costs. A special Husker Network pay-per-view with exclusive content and personalities in concert with donor support could generate millions and allow more of us to help Big Red and watch some darn football.

Is a special Husker pay-preview package something you would buy to help make a season happen?