Monday Morning Quarterback – Are you seeing the season-over-season improvement from the Huskers? 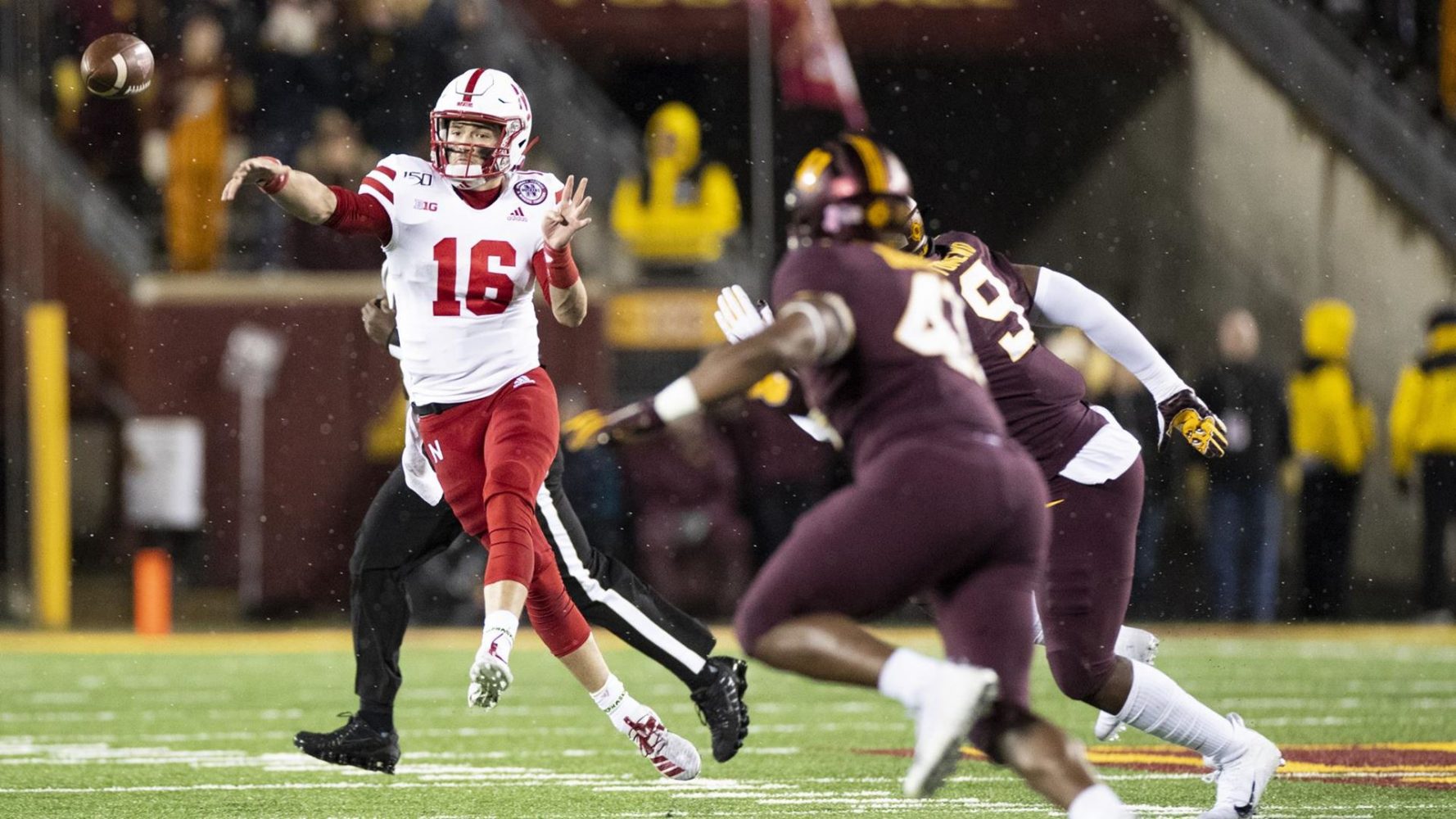 A second blowout loss has Husker fans wondering what is going on. The realization that the hole is bigger than it appeared, and that the road back is going to take longer than hoped, is on everyone’s mind. Saying that, is the team on the upward trend of steady improvement that is needed to get the team back to the traditional level of the program?

Yes, the hype was high going into this season. It was fueled in part by a 2018 team that got better as the season went on, with some very strong performances in the second half of the schedule. And let’s not go too overboard here. Ohio State is much approved over last year and looks to be a top team in mix for the playoff. Minnesota is also improved over last year, and the Huskers not having Adrian Martinez made a challenging matchup even more so.

The big-picture question for Husker fans going into the bye week is whether the program is moving up and to the right, at whatever degree. For sure, the damage done to the team over those few years before Scott Frost came on board was significant, probably even more so than imagined. The key for all the Husker faithful is what is the trend – are you seeing the same type of year-over-year improvements that Huskers need to get the program back where it belongs?