Monday Morning Quarterback: Are you concerned about the number of Husker football recruits that have transferred out this year? 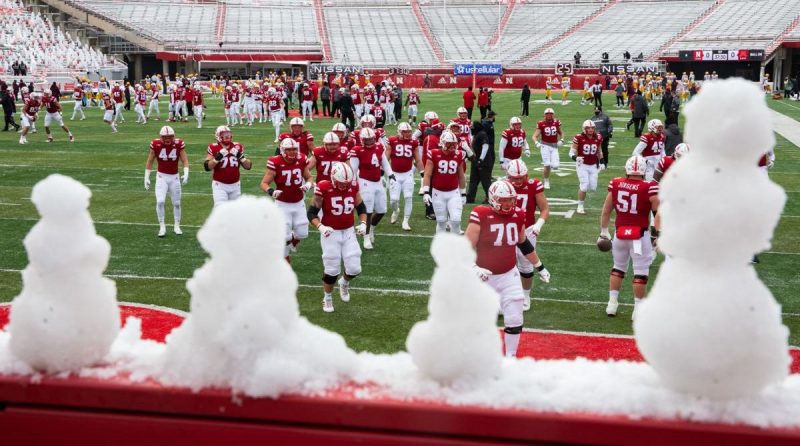 The Huskers have been losing a number of top recruits this year. Coach Frost and his crew put together two Top 20 recruiting classes in a row in 2019 and 2020, bringing in the type of talent that Big Red needs to compete and win in the Big Ten.

It is normal for a certain amount of transfer portal activity in any major college program. Players leave programs for all types reasons. When JD Spielman announced he was leaving in June, much was made of him being the 14th scholarship with remaining eligibility to leave the Nebraska football program since the end of the 2019 season. At the time it was pointed out that Penn State had 18 players enter the portal in 2019, and they still won 11 games that year.

But there may be something different going on this year. One of the things that made the 2020 Husker recruiting class so strong was the significant number of 3- and 4-star recruits out of Florida. At last count, the Huskers have had five of these Florida recruits transfer out of the program already this year, in addition to others who were not from Florida. These Florida recruits leaving include Marcus Fleming, who caught five passes for 75 yards against Northwestern early in November. If there is anything the Huskers need right now it is receivers that can make plays.

No doubt this year is the most trying of college football years. COVID-19 makes it even more difficult for students to deal with being away from home for the first time. And even in regular times, the culture shock of Florida to Nebraska is not a small thing. This is something all programs are dealing with in one way or another. The ones who recruit at a high level, keep them in the program and teach them how to succeed are the ones that are going to come out on top.

What do you think – should we be concerned with the number of recruits that are choosing to leave Coach Frost’s program?